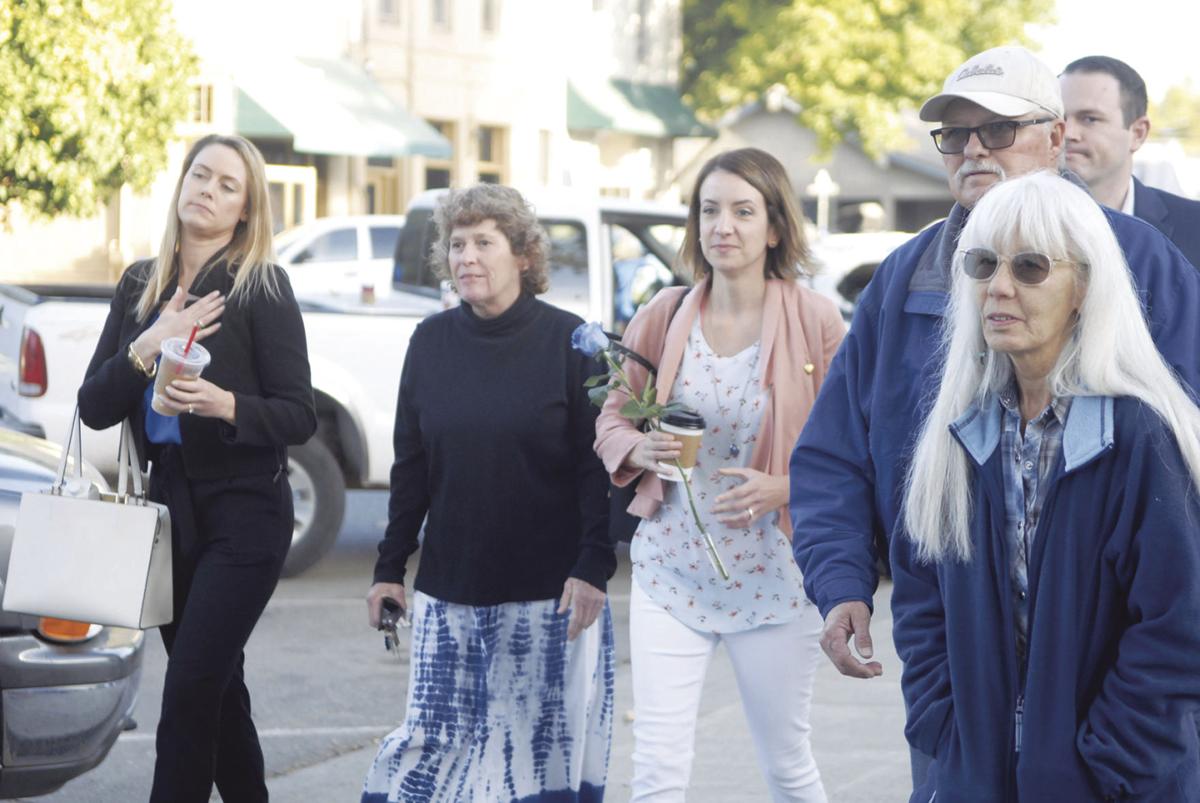 Devin Lombardi, in pink, walks with family and friends to the resentencing of her brother’s killer on Friday, Oct. 26, 2018. 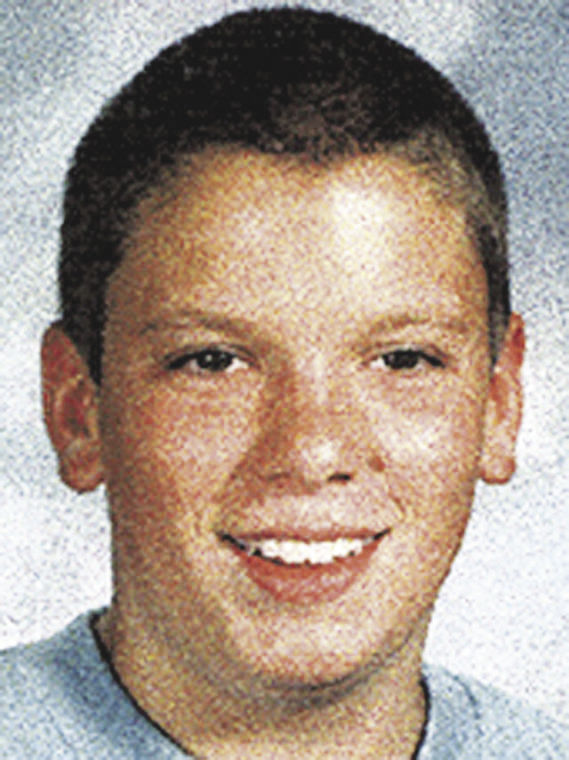 Devin Lombardi, in pink, walks with family and friends to the resentencing of her brother’s killer on Friday, Oct. 26, 2018.

A bill named after Erik Ingebretsen, the Colusa teen killed by his friends in 1997, is getting a second chance for approval.

Assembly Bill 665 – called Erik’s Law – is scheduled to go before the Assembly Public Safety Committee for the second time on Jan. 14 after being denied a public hearing last April.

The bill, which was authored by State Assemblyman James Gallagher, would reform provisions of current law to ensure that juveniles sentenced to life without the possibility of parole aren’t provided an automatic parole hearing, repealing parts of Senate Bill 394, signed into law by former Gov. Jerry Brown in 2017 as part of a criminal justice reform package which allows those sentenced as juveniles to life without parole to be eligible for parole by the 25th year of incarceration.

“This is common sense legislation that keeps dangerous murderers behind bars,” said Gallagher in a statement on Facebook.

Gallagher introduced this bill in Feb. 2019 in honor of Ingebretsen, who was was beaten and stabbed by Nathan Ramazzini, then 16, and Leopoldo J. Contreras Jr., then 18, after being lured to a remote location just north of Colusa.

Ramazzini was charged with the first degree murder of Ingebretsen and sentenced to life in prison.  Contreras pled guilty to the crime and was sentenced to 25 years to life but was released on parole in Sept. 2018.

Current legislation entitled him to a resentencing hearing in October 2018 because he had served 15 years of his life sentence.

Colusa County Judge Jeffrey Thompson judge upheld his original life sentence during this hearing but under current law, Ramazzini will be eligible for multiple appearances before the youthful offenders parole board starting in 2021 because he was a juvenile at the time of the murder.

Instead of the four attempts at a resentencing hearing that current law allows, Erik’s Law proposes that one hearing is sufficient enough to determine if a life without parole offender is remorseful, rehabilitated or was sincerely coerced by an adult co-offender. If a judge rules that the offender remains a rare juvenile who is permanently incorrigible and irreparably corrupt, they would not receive further opportunities toward resentencing or juvenile parole board hearings provided by SB 394.

Ingebretsen’s sister, Devin Lombardi will join Gallagher next week at the hearing to speak in support of the legislation. She has long been an advocate for keeping her brother’s killer, and other dangerous individuals, behind bars.

“All we (victims) are seeking is fair representation in our laws again,” said Lombardi. “Our justice system has become one sided; murderers, even those like Nathan Ramazzini who has proved unworthy of a second chance, will continue to reap the benefits of juvenile justice reforms, while crime victims are being retraumatized. We need more distinct language in our laws to protect public safety from criminals found to be irreparably corrupt and a continued threat to society.”

Lombardi started a petition for support of the bill, which, as of Tuesday afternoon, had 641 of its 3,000 signature goal. The petition can be viewed at www.ipetitions.com/petition/support-for-assembly-bill-665-eriks-law.

According to Lombardi, the petition will be presented to the California Assembly Public Safety Committee at the hearing next week.

The Colusa County District Attorney’s Office has also shown great support for AB 665, even suing the Board of Parole Hearings over its enforcement of SB 394 arguing that it was passed unconstitutionally without a two-thirds vote needed in the Assembly because it amends a law created by proposition.

Brendan Farrell, chief deputy district attorney for Colusa County, argued this in a hearing against the Attorney General and the judge sided in his favor.

According to Farrell, the writ will soon have another hearing but a date has not been scheduled at this time.

Farrell said should it pass, Erik’s Law would not be an experiment in wishful thinking, but rather an honest accounting of the reality of human nature.

“Nathan Ramazzini is a threat to society and needs to remain in custody,” said Farrell.

AB 665 will be heard on Tuesday, Jan. 14 in the Public Safety Committee at the State Capitol, room 126 at 9 a.m. and the hearing is open for the public to attend.