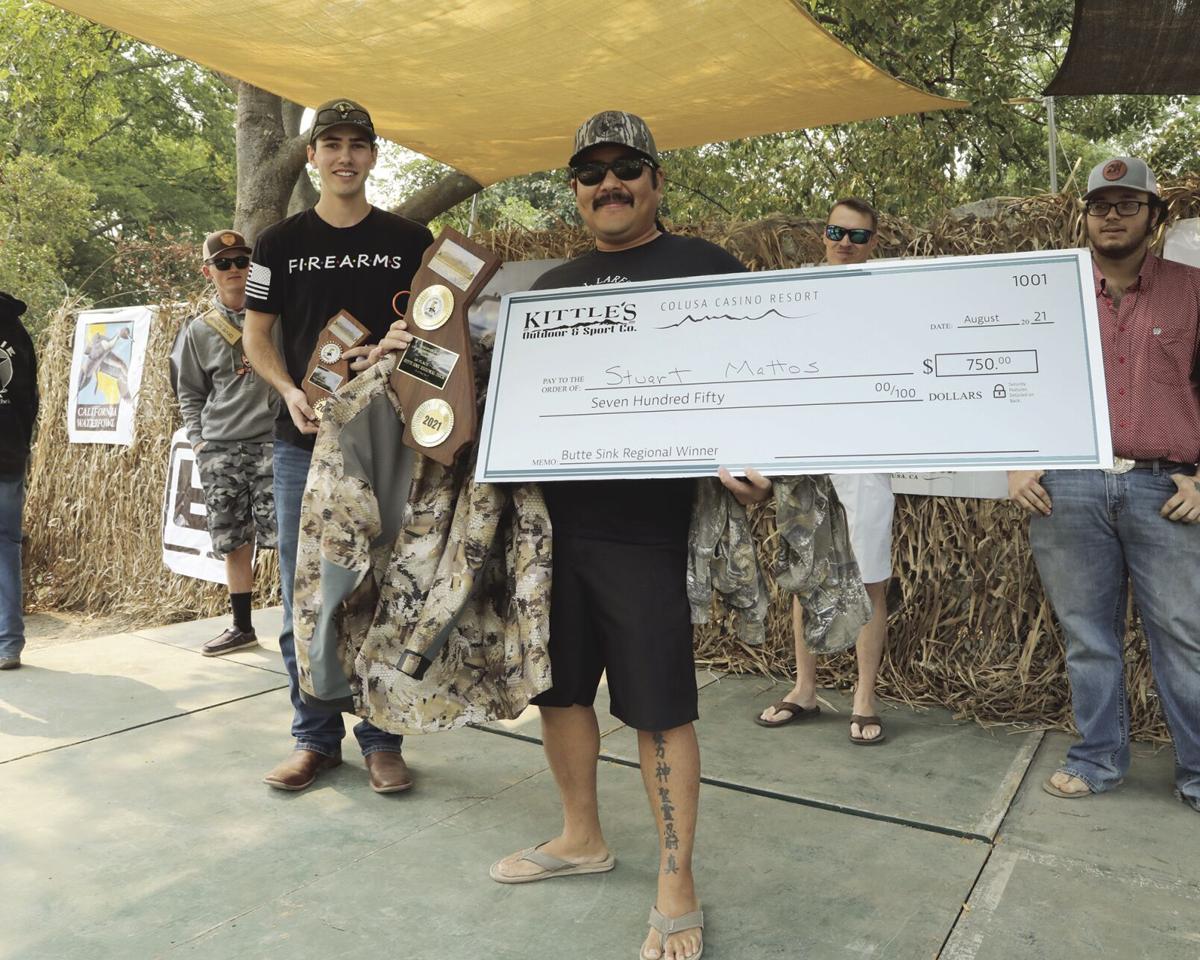 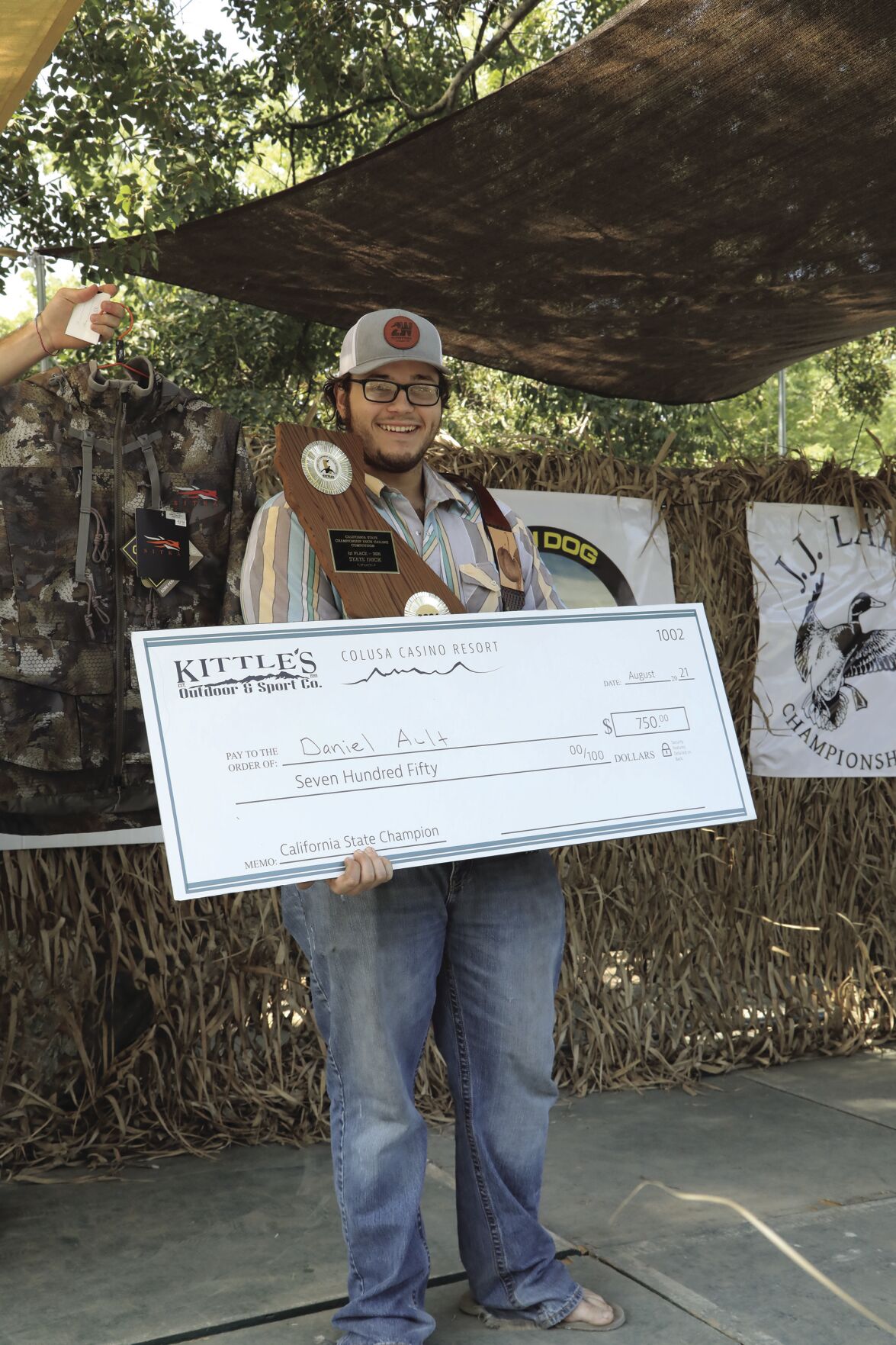 To expand on a decade-old tradition, Kittle’s Outdoor and Sport Co. teamed up with the city of Colusa to host “Colusa Duck Days” over the weekend.

The two day event featured the 2021 California State Duck Calling Competition in addition to many new events focused on outdoor sports including presentations, cooking demonstrations, an archery field, an increased number of vendors, an afterparty and more.

Kittle’s has hosted the calling competition at Veterans Memorial Park in Colusa for the past decade but always envisioned the event growing larger with time.

This year, the event was moved across the street to the Colusa Sacramento River Recreation Area – otherwise known as the Colusa State Park – right next to the Colusa Boat Launch to make room for the added festivities.

Kristy Levings, economic development, communications and tourism director for the city of Colusa, said more than 500 people attended the event throughout the weekend, setting record attendance for this event.

“People loved the new location and all the additional activities and things to do,” said Levings.

According to Levings, the always popular duck calling competition was the most popular event of the weekend.

Stuart Mattos of Gustine took first place in the Butte Sink Regional competition on Saturday and will go on to compete in the World Championship in Stuttgart, Arkansas, in November. Gio Depolo of Chico claimed the second place spot, followed by Brody Rowland of Klamath Falls, Ore. in third, Dail Audit of Princeton in fourth, Darrin Armstong of Antioch in fifth, Gar Hanson of Atwater in six and Blake Bay of Klamath Falls, Ore., came in seventh.

Daniel Ault of Princeon was the winner of the California State Championship title on Sunday.