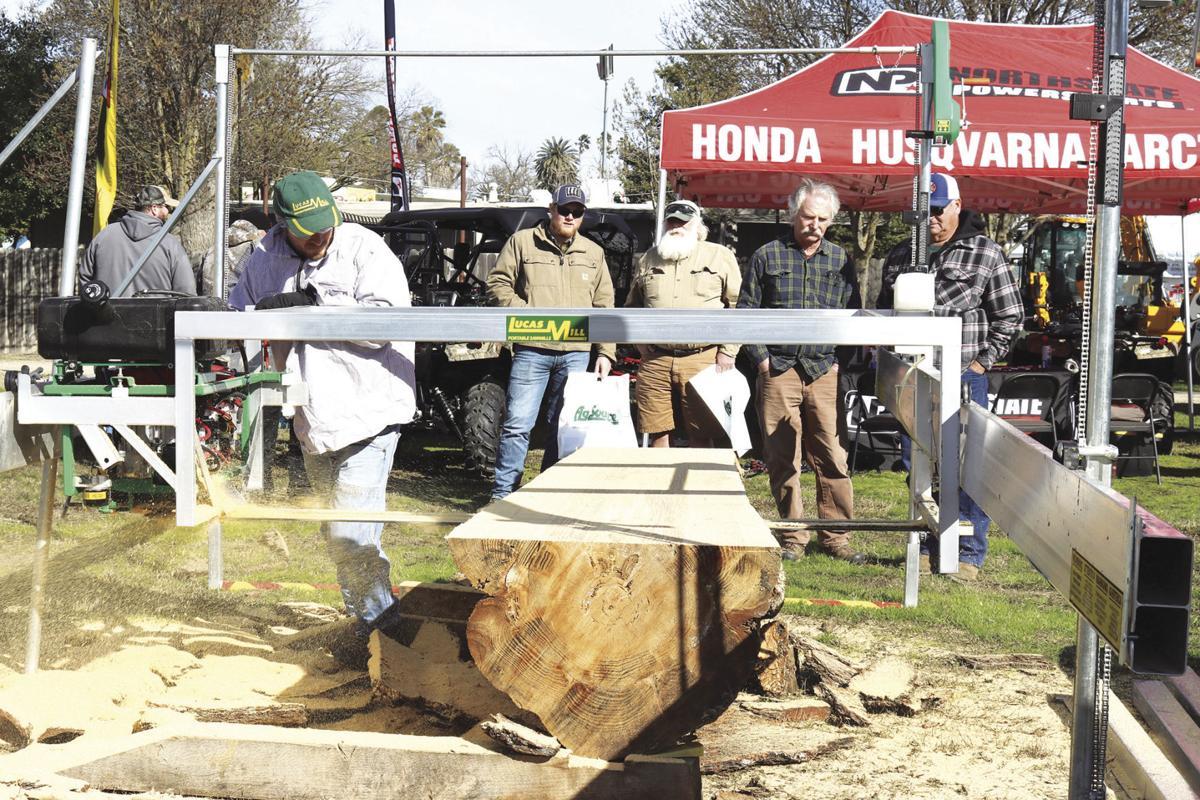 Several exhibitors at the Colusa Farm Show offer equipment demonstrations during the three-day show that runs through Thursday. 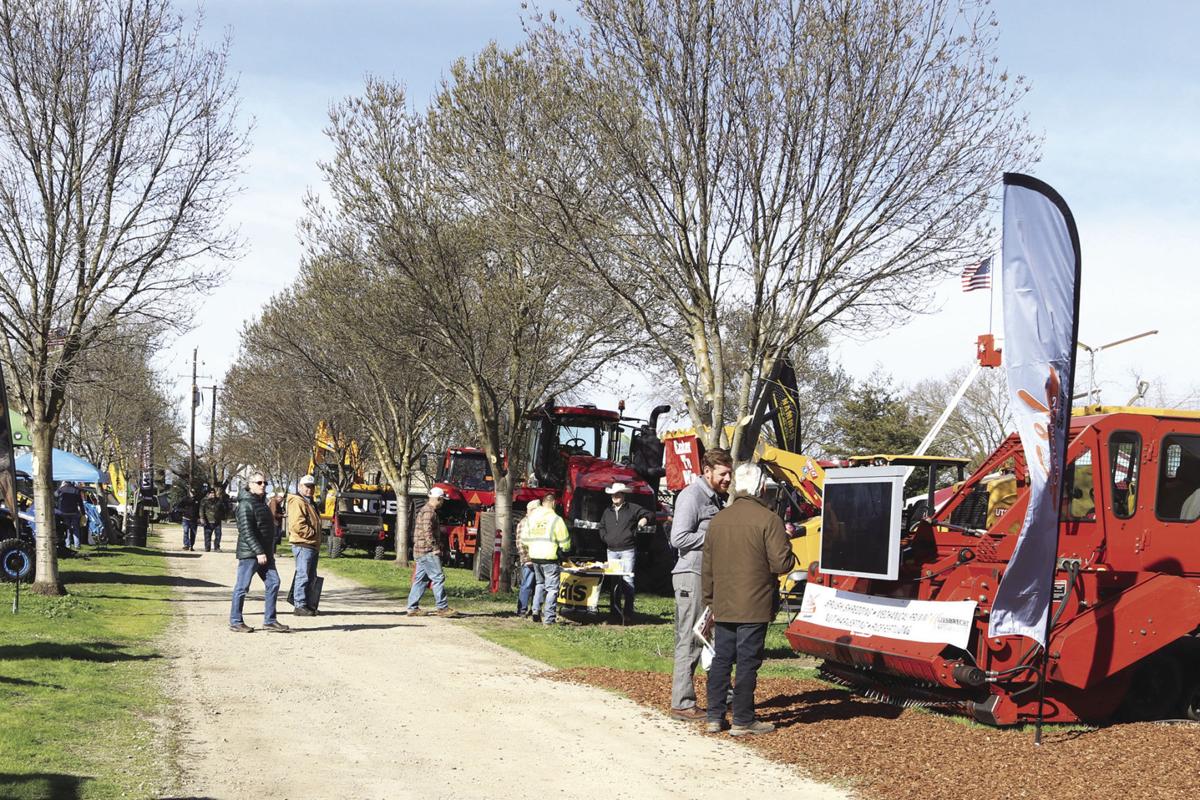 More than 20,000 people are expected to attend the 55th installment of the Colusa Farm Show, held at the Colusa County Fairgrounds through Thursday.

Several exhibitors at the Colusa Farm Show offer equipment demonstrations during the three-day show that runs through Thursday.

More than 20,000 people are expected to attend the 55th installment of the Colusa Farm Show, held at the Colusa County Fairgrounds through Thursday.

For the last 55 years, the Colusa Farm Show has brought the latest and greatest in farming innovations to the Colusa Fairgrounds, and while the show honors these many new developments, it continues to recognize the long-standing traditions that have turned the show into a beloved community event.

Year after year, the show attracts more than 20,000 people from all over for the unique, hands-on and one-on-one experience offered at the show.

“Your drawn in by all the new tech and flashy equipment but you stick around because you get to talk to people,” said farm show attendee Randy Fuller of Woodland. “You get to talk one-on-one with vendors, which is pretty neat, and you always end up running into someone you haven't seen in awhile.”

Clifton Davis, co-owner of Davis Machine Shop Inc. in Meridian, said his company has been an exhibitor at the show for the last 10-12 years to show off the variety of products they offer in one location.

“The great thing is that all of the equipment accompany each other,” said Davis. “If someone needs a pump repaired we have the parts right here and we also have pumps they can rent while theirs is getting worked on if they need that.”

As a family owned and operated business since 1913, Davis said he enjoys having this annual show so close to home.

“I'm happy that our local county and the state keeps this show going,” said Davis. “It's a great way to see whats out there and support our local ag.”

Eric Robertson, owner of Robertson & Sons Insurance Services out of Redding and exhibitor at the Colusa Farm Show, said he learned about the beloved farm show pies after several show goers inquired when his booth was moved to a new location next to the kitchen in Atwood Hall three years ago.

“People kelp coming up and asking, 'where's the pie,'” said Robertson. “I didn't know about the pies until I heard the stories later.”

In the early years of the farm shows, homemade pies were prepared in the small kitchen in Atwood Hall before being pushed around the farm show on a cart and sold to attendees. Regulation stating that food sold to the public needed to be made in a commercial kitchen hindered this over the years and the tradition faded.

Learning of this lost custom and hearing such interest in the pies, Robertson reached out last year and said he would fund the tradition to bring it back. To get around the issue of using a commercial kitchen, Robertson purchases all of the pies sold at the show from Stephen's Farmhouse in Yuba City.

Pies are sold by the slice for $3 or whole for $15. There are several varieties to choose from, including pecan, olallieberry, apple, cherry and chocolate cream.

“We decided to sell as many pies as we could sell,” said Robertson.

According to Robertson, they have had to up the number of pies sold each day as popularity of the pies grows.

Proceeds from the pies sales will be used to fund in school and after school programming sponsored by the 4-H Youth Development Program throughout Colusa County.

“It's a great tradition and a great way to support local 4-H,” said Robertson. “And who doesn't love pie?”

Laura Ford, CEO of the Colusa Fairgrounds, said seminars have also returned this year after being absent from last years installment of the show because several vendors reached out and expressed interest in presenting.

On Thursday, the Sacramento Valley Water Quality Coalition will also be hosting a seminar on nitrogen and irrigation management from 11 a.m. until noon in the Community Building. During the presentation, a soil scientist will be speaking.

According to Ford, one no-so-beloved tradition was broken at the farm show this year.

“It's the first time in many years it has been dry,” said Ford. “Usually it's pretty muddy out there during the show.”