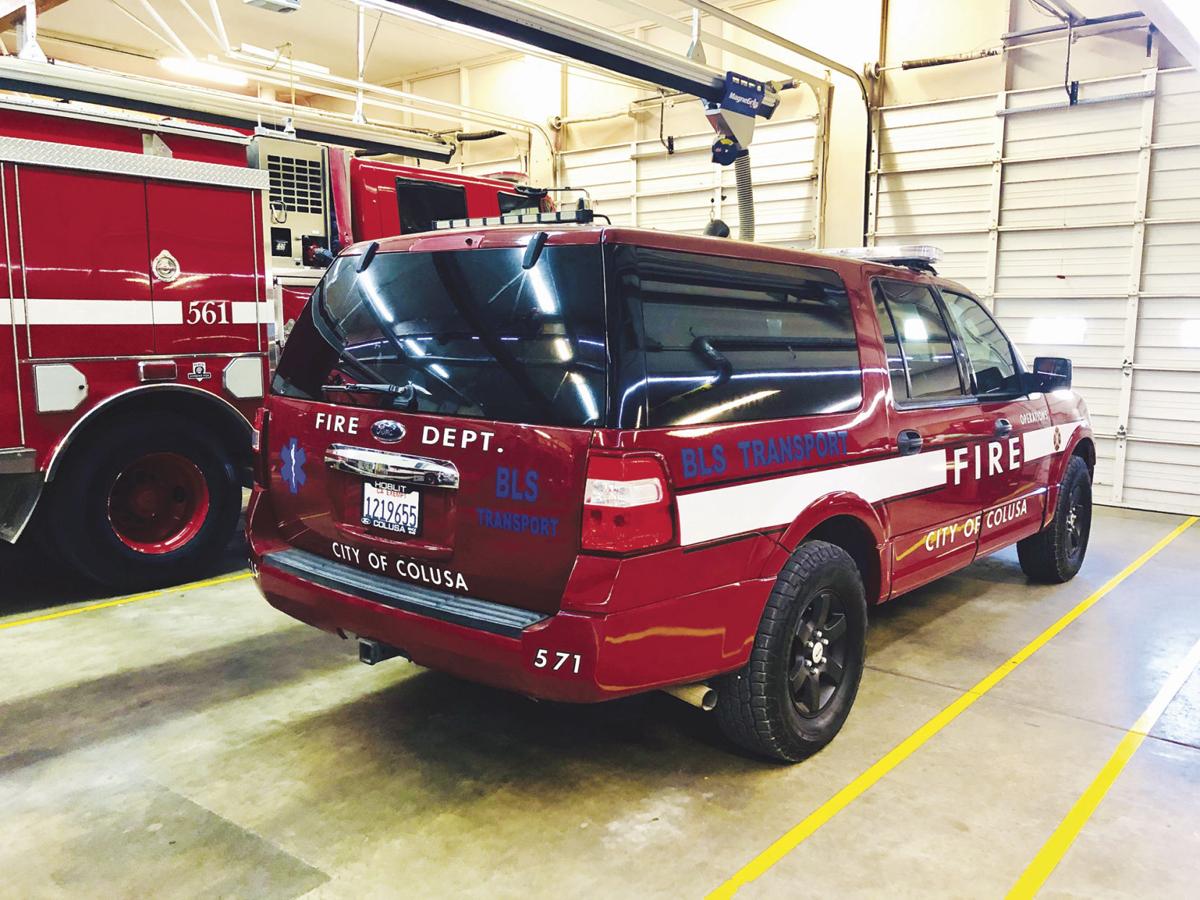 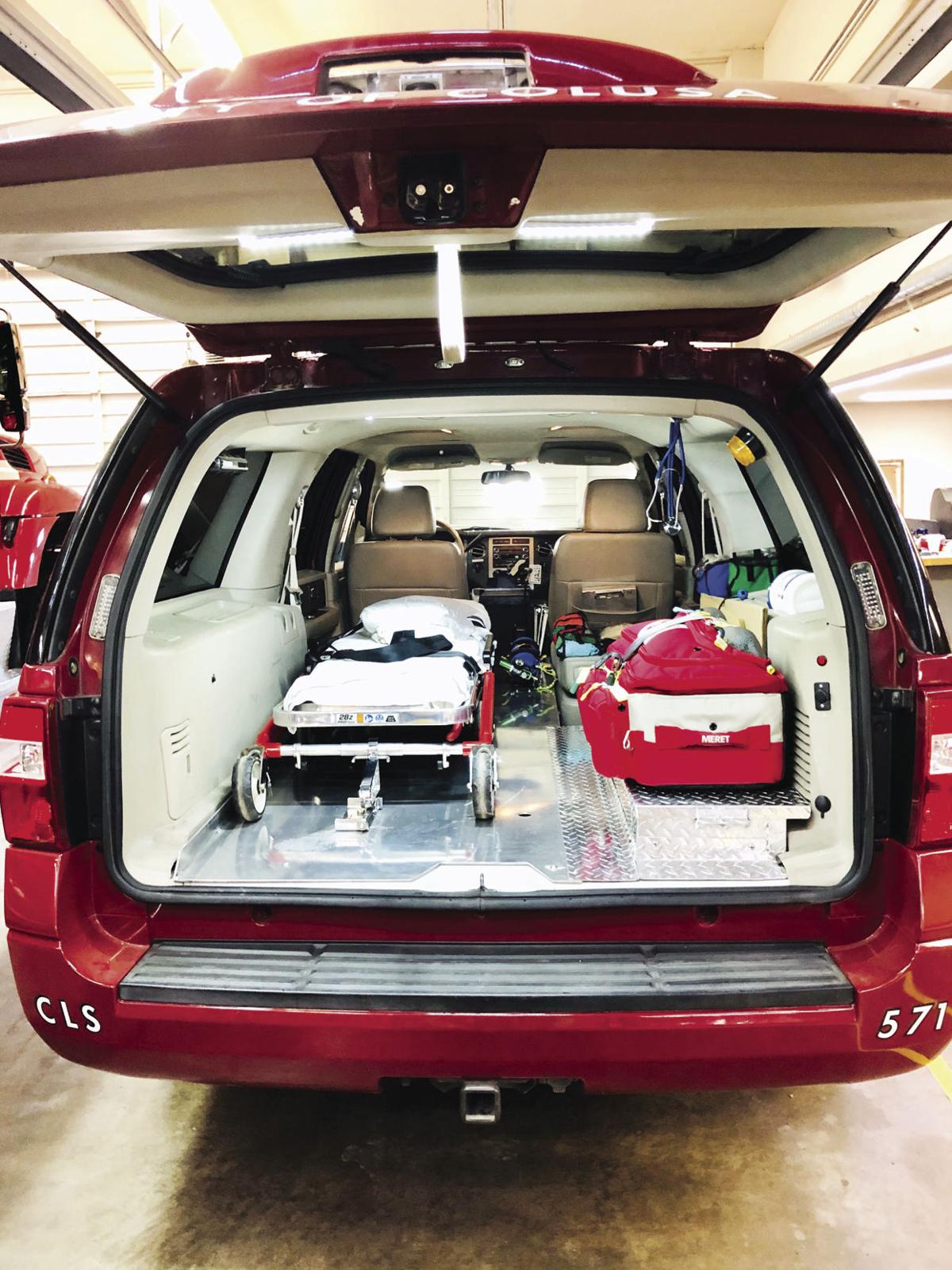 The inside of the new Basic Life Support alternative response vehicle that the Colusa Fire Department introduced on Nov. 26.

The inside of the new Basic Life Support alternative response vehicle that the Colusa Fire Department introduced on Nov. 26.

Just weeks after ambulance cuts went into effect countywide, the Colusa Fire Department has come up with a solution to reduce extended response times within the city with the introduction of a Basic Life Support alternative transport vehicle.

According to Chief Logan Conley, the Colusa Fire Department transformed a pre-existing staff unit with the help of Boggs Fabrication to provide a safe and legal mean of transport when the Advanced Life Support ambulance service is unnavigable or has extended arrival times.

“It made perfect sense to use this unit because of the ability to staff it with on-call personnel, saving the taxpayers a great deal of money,” said Conley. “The Colusa Fire Department has been down this road before and always strives to be ahead of the curve.”

The BLS vehicle underwent its final inspection and received approval by the Sierra-Sacramento Valley Emergency Medical Services Agency last week and began serving the community of Colusa on the morning of Nov. 26.

Conley said this BLS alternative vehicle will allow the Colusa Fire Department to have both fire suppression and transport capabilities as the first response to all 911 emergency calls 365 days a year.

“The staffing needs associated with the Fire Departments’ new plan will provide a greater depth and faster response times that we have never had before when addressing transport needs,” said Conley.

In October, Enloe Medical Center announced that they will be reducing Advanced Life Support Ambulance services in Colusa County to just one round-the-clock ambulance to serve the approximately 22,000 residents that live within the county’s 1,200-square miles, starting Nov. 15.

Marty Marshall, Director of Emergency Medical Services at Enloe Medical Center, cited reimbursement rates lower than the direct costs of the program transport basics as the reason for the cut.

“It is clear that the current deployment plan, which provides two ALS ambulances, is economically unstable,” Marshall said in October. “With Colusa ambulances existing cost structure, patient volume is marginally adequate to support one ALS ambulance.”