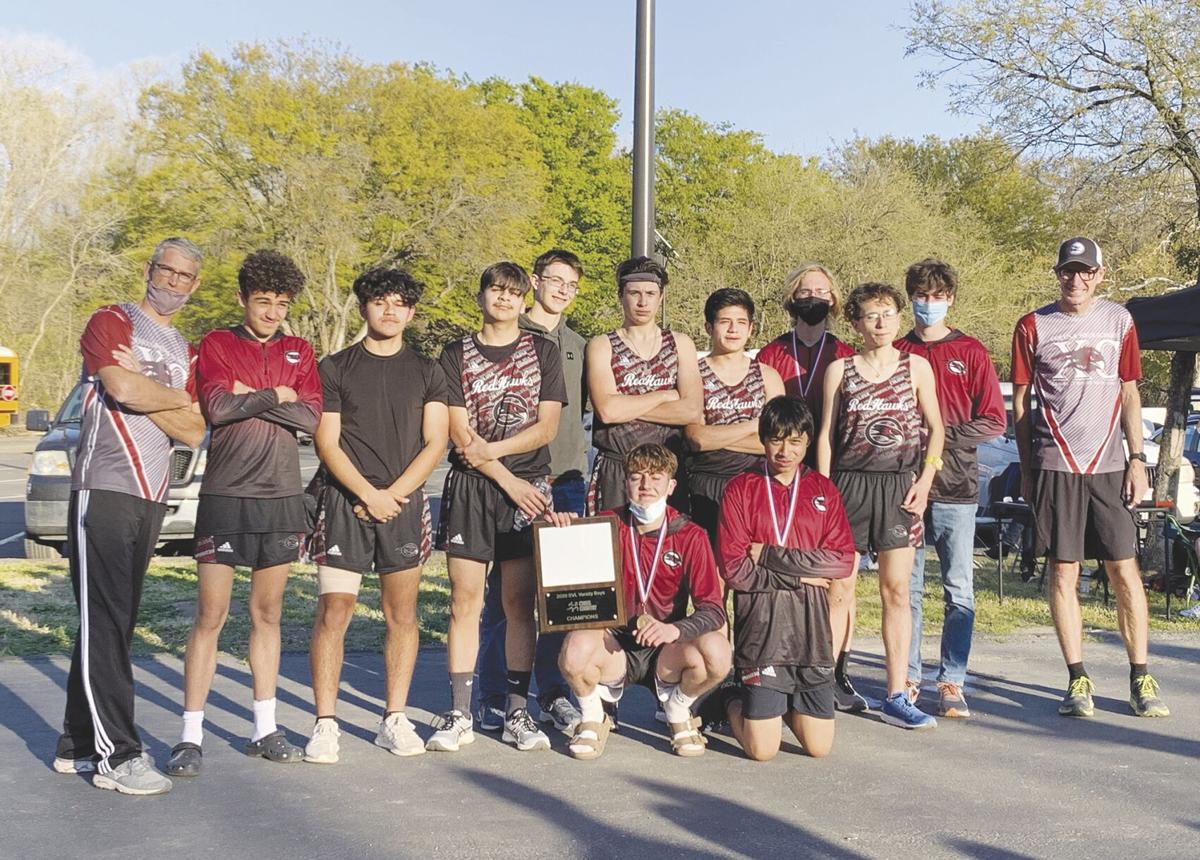 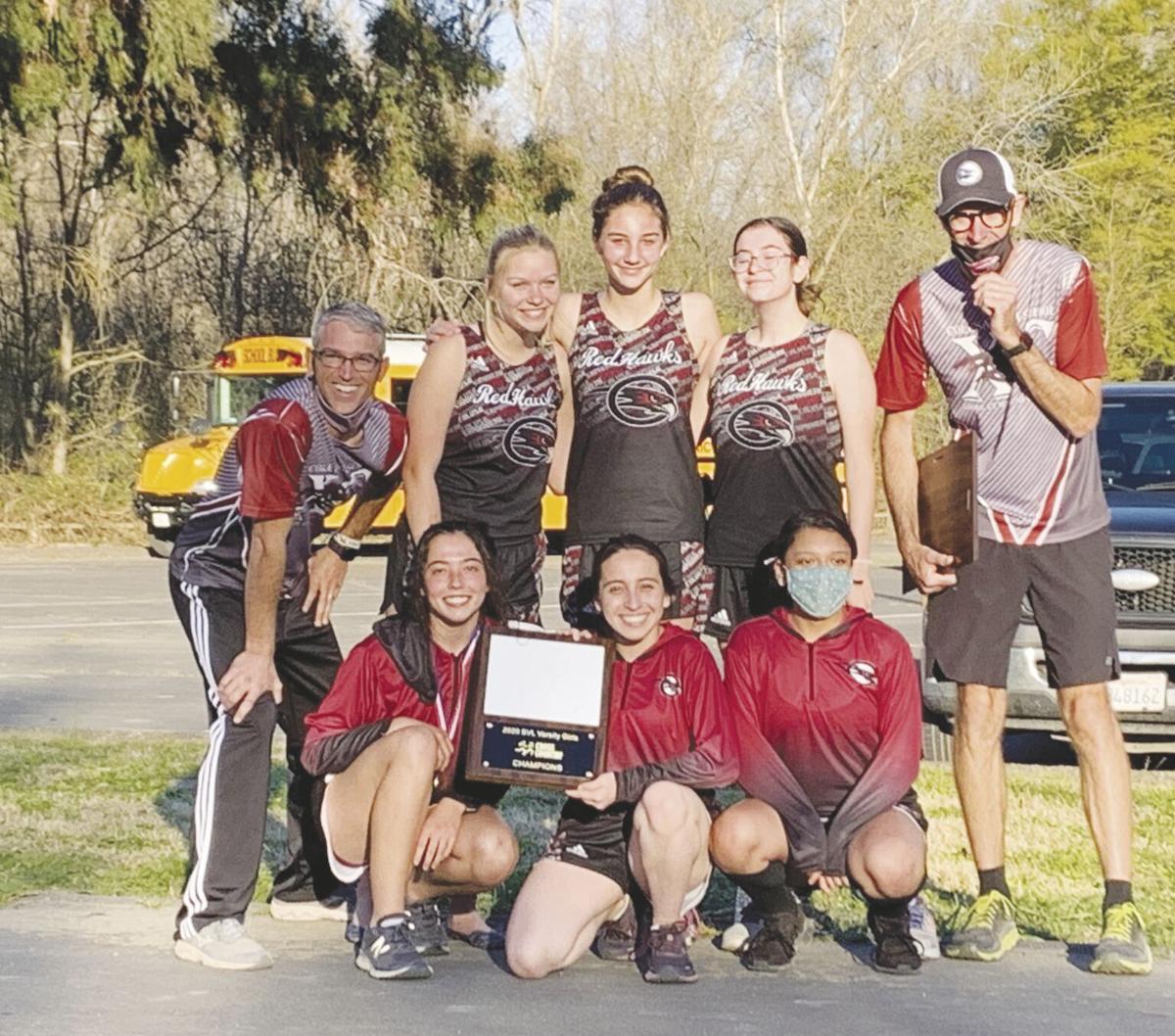 Colusa High has officially elected to move on with winter and spring outdoor sports.

“We are not playing (football),” Colusa Athletic Director and baseball coach Eric Lay said in a statement last week.

Spring sports began on March 12 with baseball’s season opener against Clear Lake that the RedHawks won 13-1 in five innings. Colusa improved to 2-0 with a 13-3 win over Middletown Tuesday.

Colusa, a perfect 6-0 prior to the state shutdown a year ago, returns home Friday, to take on Kelseyville at 4 p.m. – one of 12 home dates (including a tournament that Colusa will have this season).

There are no playoffs scheduled, and the last game is June 2 at Willows.

Colusa also played fewer than 10 games a year ago due to the pandemic. The RedHawks were 4-4 prior to the shutdown of high school athletics. Jamie Lay’s program gets underway on Thursday at home against Middletown. First pitch is set for 4 p.m.

Colusa is home for four of its first five games of the year.

The schedule runs through June with games against teams in their own county and neighboring county.

Colusa tennis, normally a fall sport, is in the middle of its modified season. This week, it will travel to Las Plumas Thursday for a 3:30 p.m. scheduled match in the first of a three-match road trip. Colusa ends the season at home against Paradise March 30.

Colusa begins the season next month at Willows  (April 13), followed by a trip to Sutter April 15) to conclude its first week.

The RedHawks host Live Oak to kick off their home slate on April 20 in the first of six home matches.

The season, which kicks off with 4 p.m., starts, runs through April 21.

Colusa hosts Winters to open the season March 23, then is at county rival Pierce March 25), followed by Live Oak (March 30) and Winters on April 1.

In April, Colusa will host a total of four games through April 22.

Junior righthander Ethan Lay fired a four-hit complete-game shutout, striking out 12, to lead the Colusa High baseball team to a 2-0 win at home over Kelseyville Friday.

The RedHawks improved to 3-0 on the season.

Clay Randolph, Daniel O’Sullivan, Emanuel Frias and Luke Kalfsbeek each collected a base hit in the win.

Colusa is back home Friday, March 26 to take on Middletown beginning at 4 p.m.