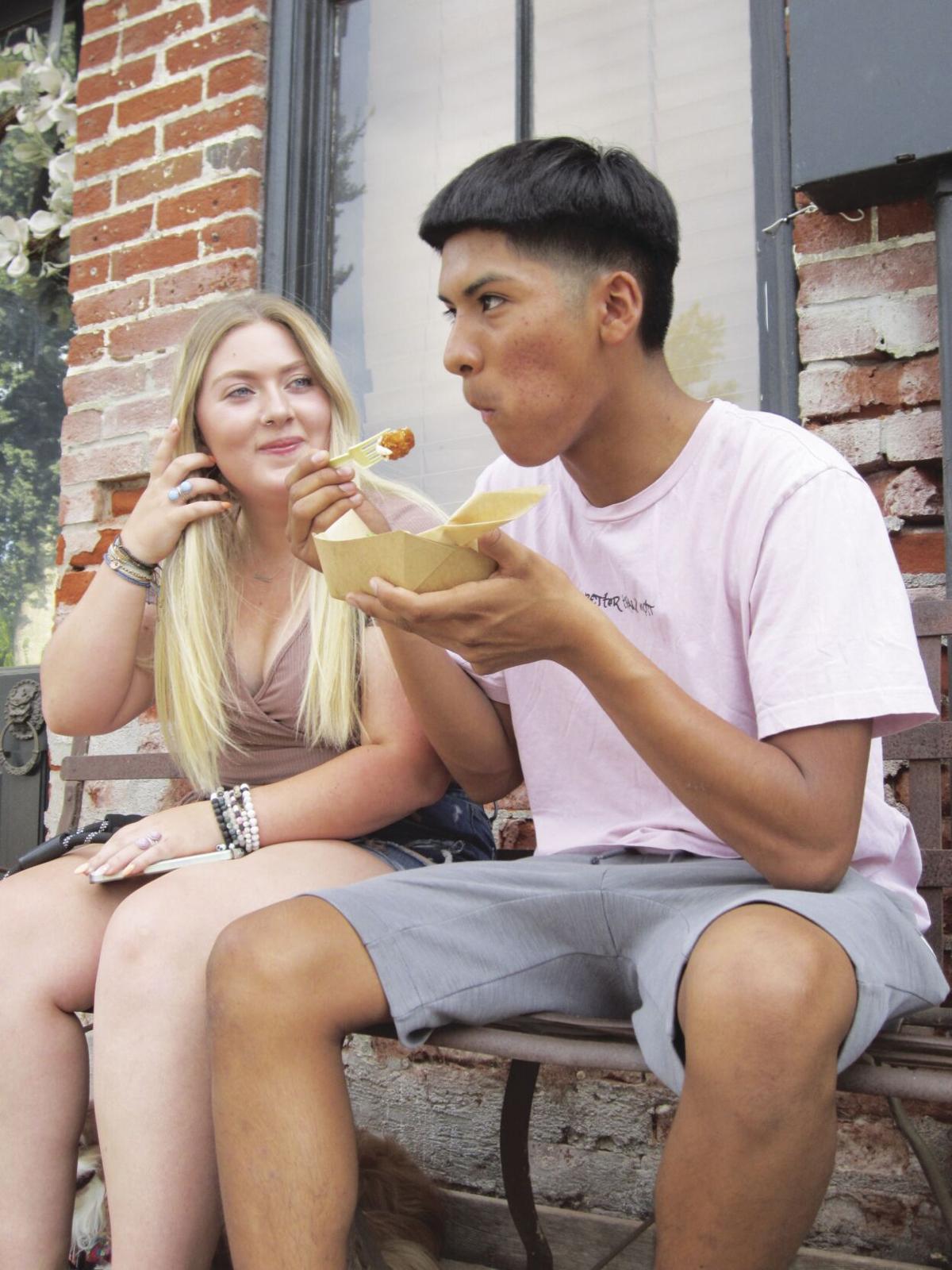 Jayson Lopez of Sutter munches on some goodies from the Colusa Taco Festival Saturday. 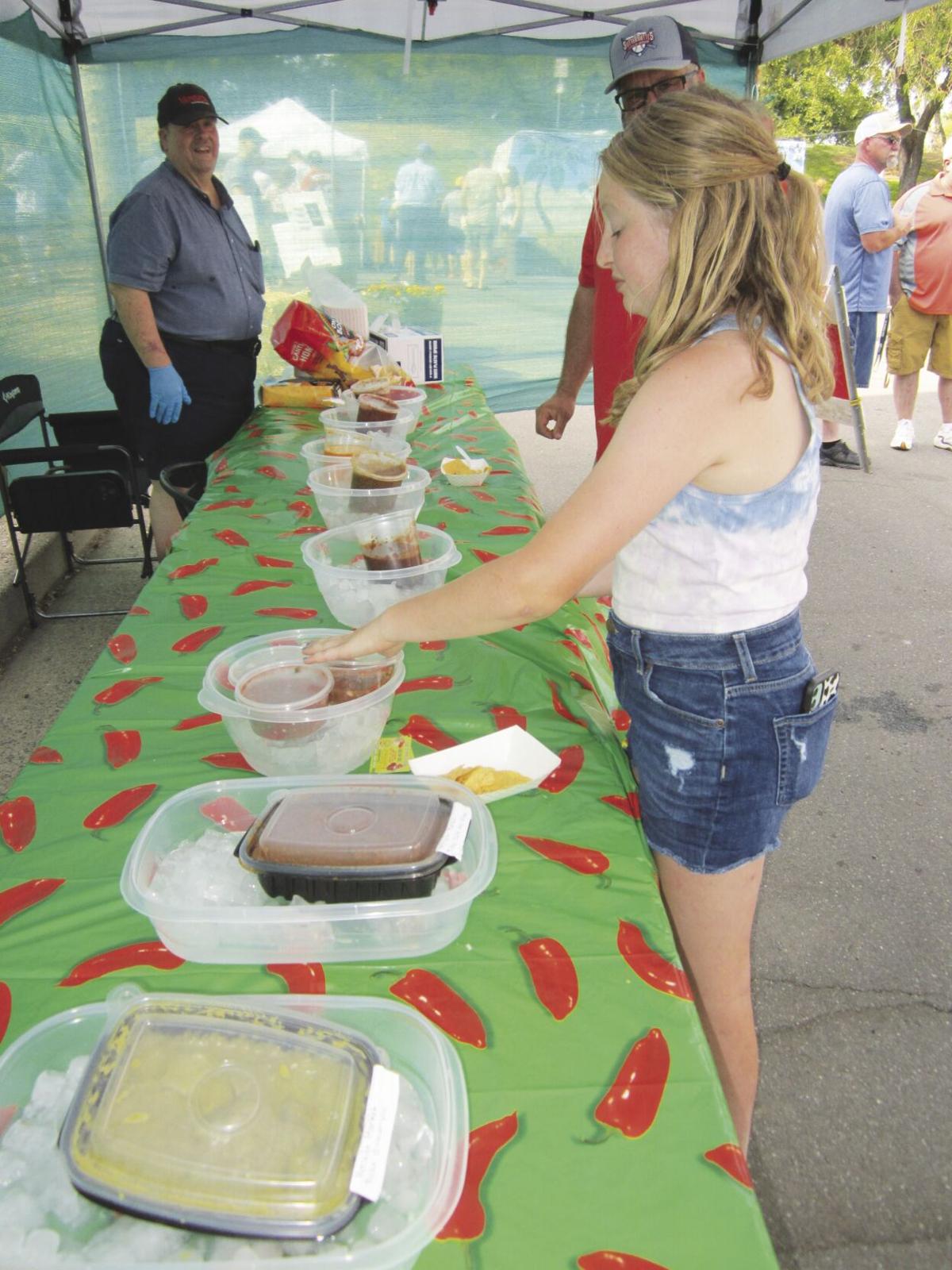 Kennedy, 12 of Colusa, tries out some sauce at the hot sauce saloon. 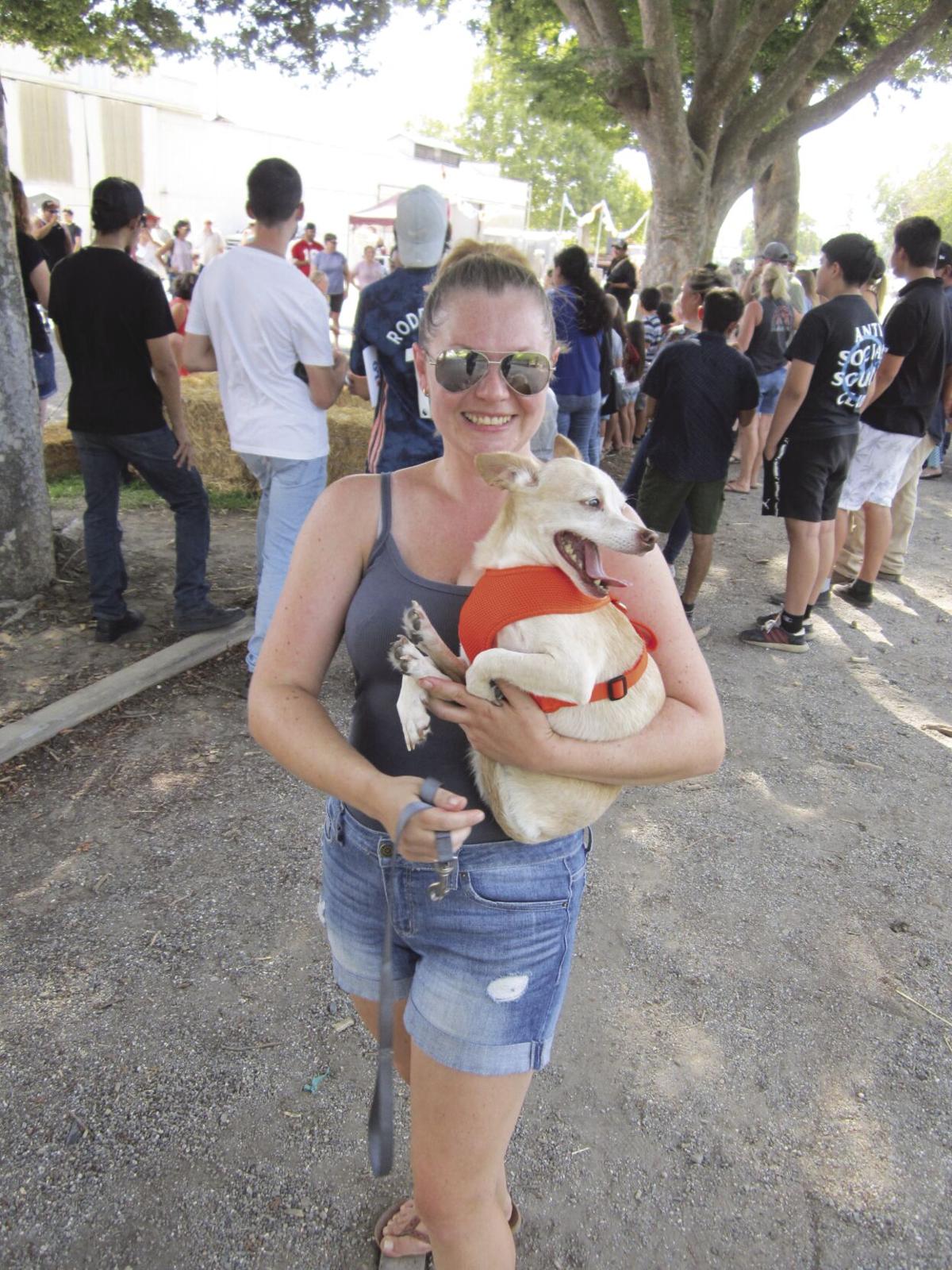 Kristina Black of Colusa, wins the chihuahua race with her chiweenie, Larry.

Jayson Lopez of Sutter munches on some goodies from the Colusa Taco Festival Saturday.

Kennedy, 12 of Colusa, tries out some sauce at the hot sauce saloon.

Kristina Black of Colusa, wins the chihuahua race with her chiweenie, Larry.

Kristina Black loves living in a small town like Colusa because it is extremely diverse with the opportunity to meet all kinds of people on any given day.

As a native of Germany who was relocated to Colusa as a military wife, Black  understands how important it is to be open to diversity.

Black got a first-hand experience of many different cultures and people at Saturday’s chihuahua races, which opened the inaugural Colusa Taco Festival in downtown on Main Street between Seventh and Ninth streets.

The festival, which featured at least nine different tacos vendors from around the region, spanned a two-block radius right next to Levee Park and the Sacramento River.

Kristy Levings, economic development, communications and tourism director for the city of Colusa, called the festival’s location pristine and hopes it stays in one place for a long time.

“We want to celebrate summer, good food and being next to the river,” Levings said. “Who doesn’t love tacos, they’re this multicultural icon of deliciousness.”

In addition to tacos and beer, there was live music pumping Colusa through the night, and several other surprises to support local businesses.

The hot sauce saloon was one of the ideas that Levings and her crew spawned while preparing for the festival. She asked local restaurants to supply some hot sauce for a tasting event.

Levings said it was a way for restaurants to market their product without actually being present at the festival.

One local family was giving the sauce tasting event a whirl early on during the day. Kennedy, 12, of Colusa, liked the salsa guacamole from Mercado Market because it was more mild.

Kennedy’s father, Chad Knall is pleased that Colusa is continuing a steadfast approach to reopening and bringing events out to the public.

As a member of the community, Knall said he will support whatever his community gives him because that’s how it stays strong.

For more information about Colusa or to donate to its tourism fund, visit www.discovercolusa.com or email cbic@cityofcolusa.com directly.