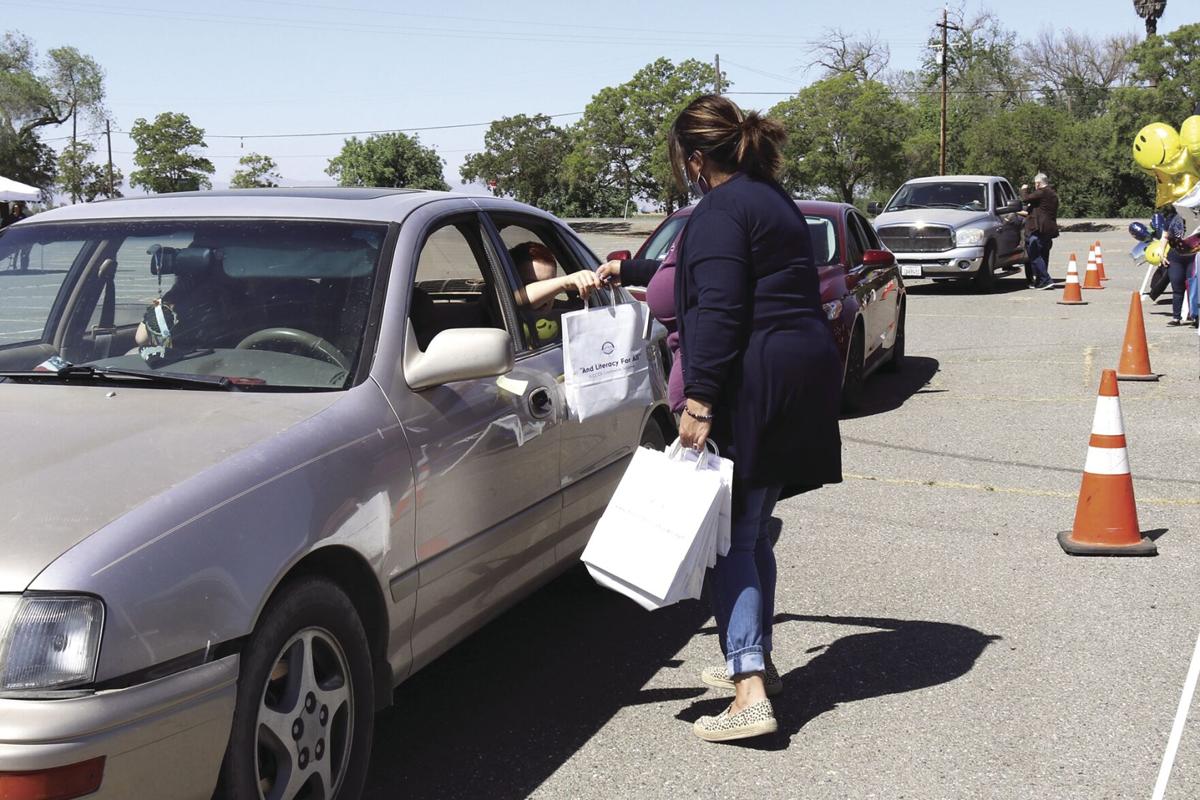 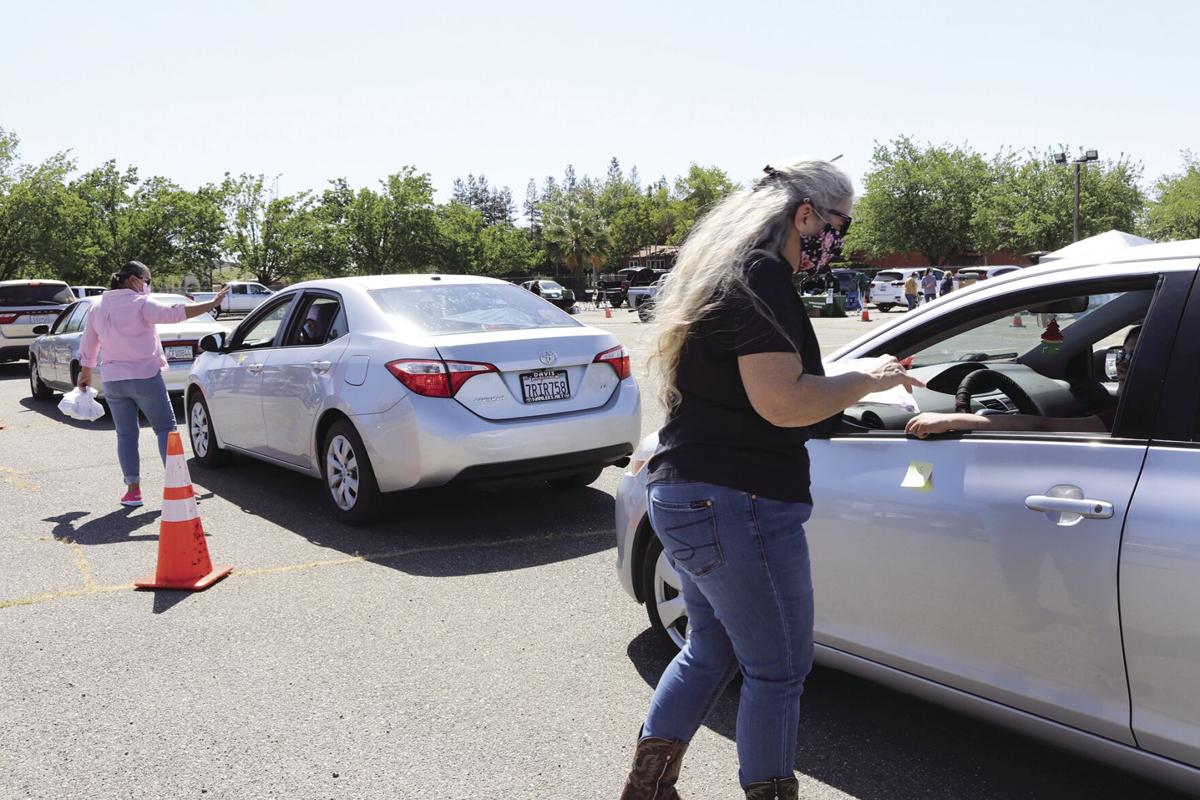 Twenty-seven local businesses and organizations handed out resources, information and goodies at the drive-thru family fair event hosted by the Colusa County Office of Education – Children’s Services department on Saturday at the Colusa County Fairgrounds.

Twenty-seven local businesses and organizations handed out resources, information and goodies at the drive-thru family fair event hosted by the Colusa County Office of Education – Children’s Services department on Saturday at the Colusa County Fairgrounds.

The Colusa County Office of Education – Children’s Services put a spin on their annual family fair event this year, as the department hosted a resource drive-thru to provide information and a little fun for the community.

Kayla Kennedy, family fair organizer and local childcare coordinator for the Colusa County Office of Education, said there was a steady stream of cars during the two-hour event held at the Colusa County Fairgrounds on Saturday. The event was reformatted to a drive-thru event to comply with current COVID-19 guidelines.

“I had doubts about how the layout and line of cars would work, but with the help of our volunteers directing traffic and helping out, everything went smoothly,” said Kennedy.

According to Kennedy, 27 local companies and organizations participated in this year’s family fair, each handing out information, resources and goodies to those that attended.

“Everyone was so happy to be there, the weather was nice, the turnout was great, and I’m sure we brought a lot of smiles to many children and families in the community,” said Kennedy.

The fair, which has been hosted annually by CCOE for more than 20 years, is typically set up like a carnival, with booths offering not only information about local resources but also games, activities, giveaways and more. Previous installments of the fair have also included a magic show and a petting zoo.

Last year’s fair had to be canceled due to the COVID-19 pandemic and Kennedy said once the heath crisis subsides, CCOE will probably go back to hosting the family fair following the original format.

“There will be booths and attractions and families will actually be able to walk around and participate in a more hands on way,” said Kennedy.

This was the first year Kennedy was tasked with organizing the family fair and, given the challenges presented by the pandemic, Kennedy said she appreciates every single person that was there volunteering, participating, and all the people that drove through that morning. “It made for a great event and I can’t wait to plan the next one,” said Kennedy.