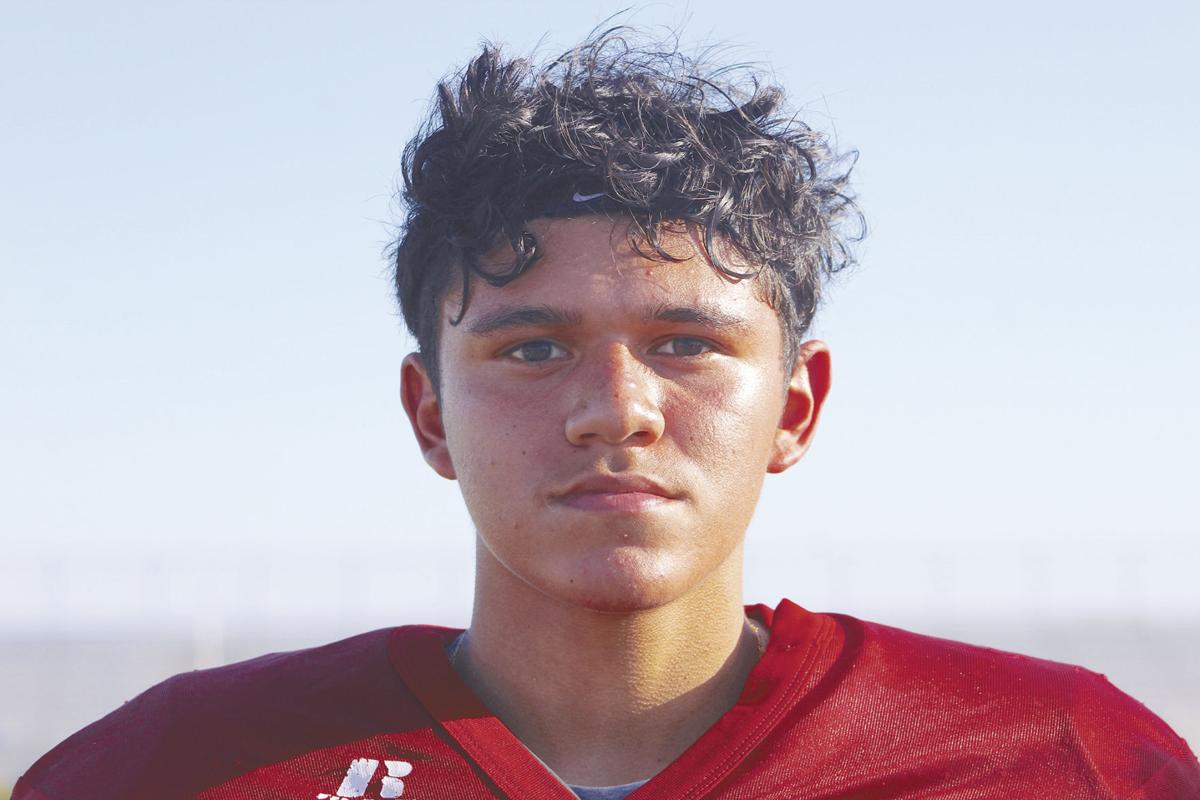 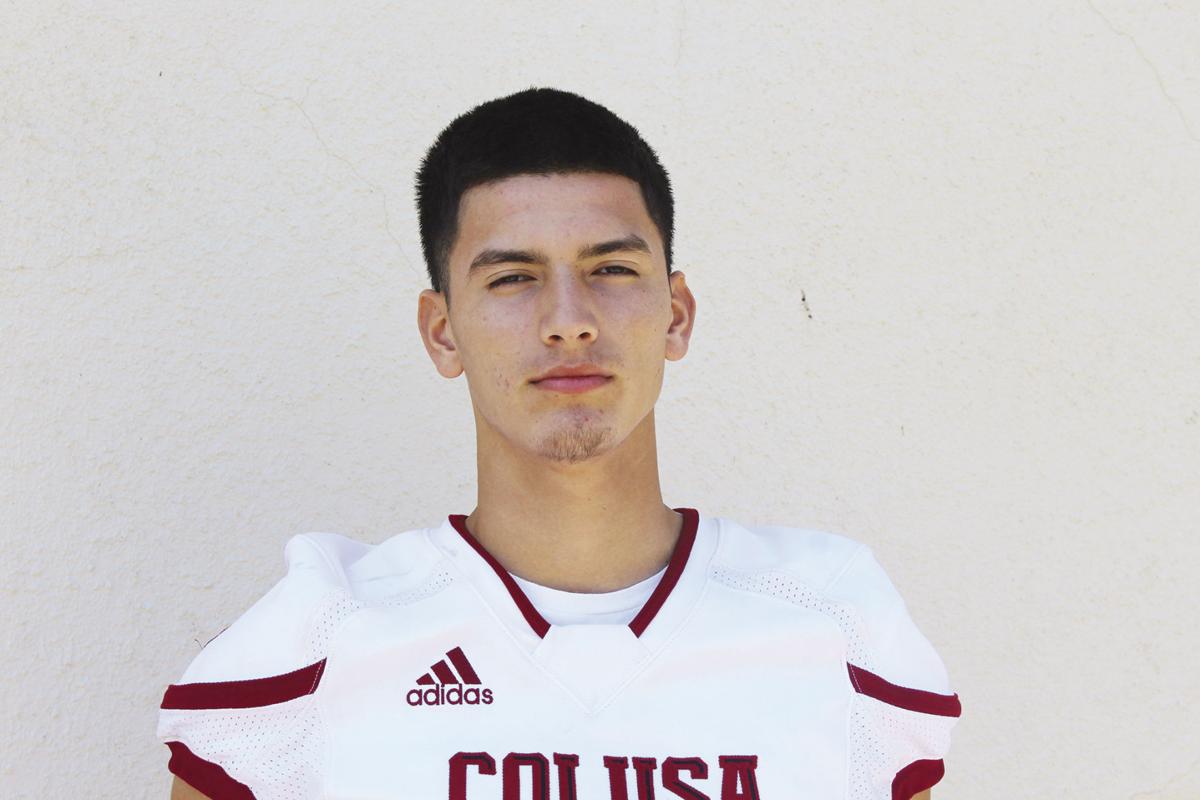 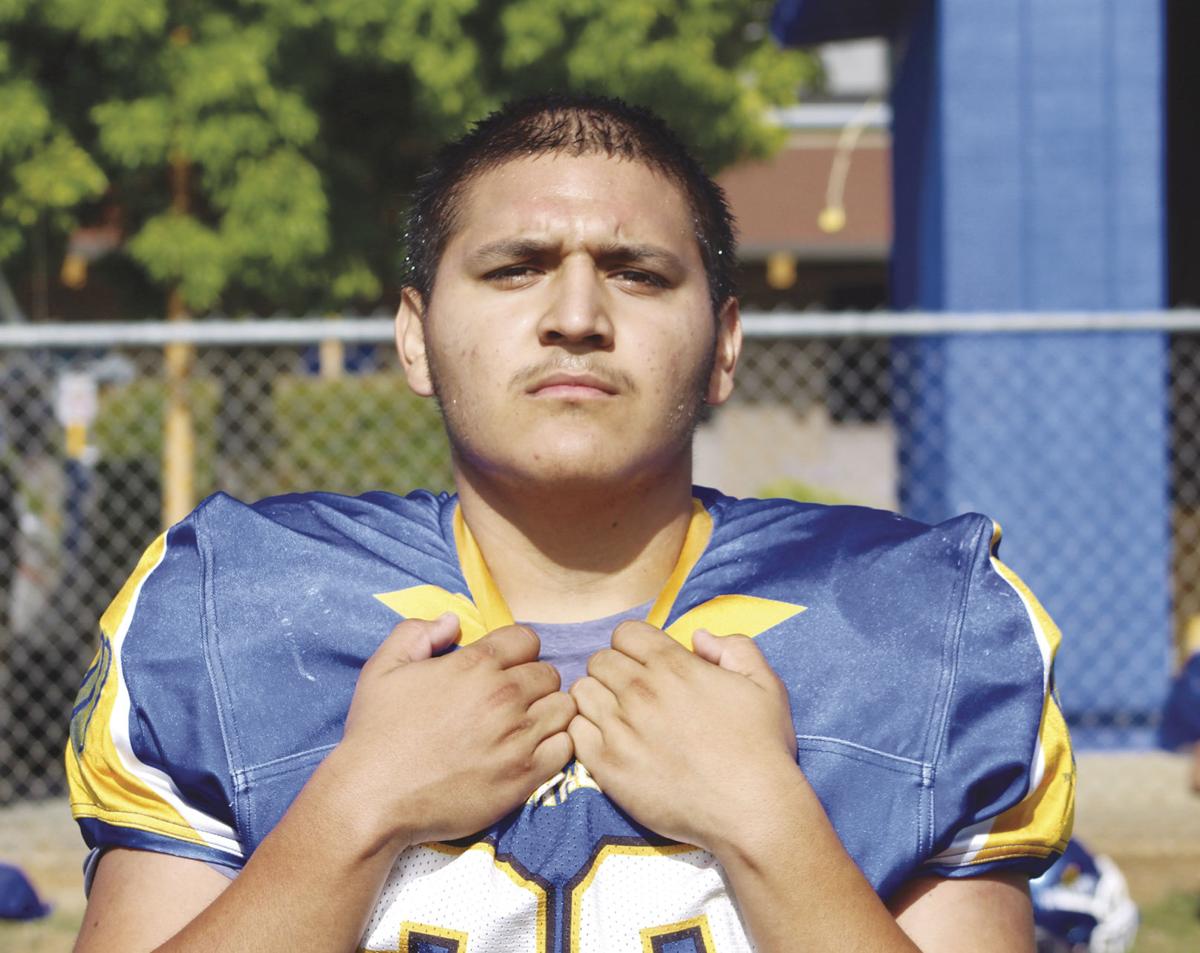 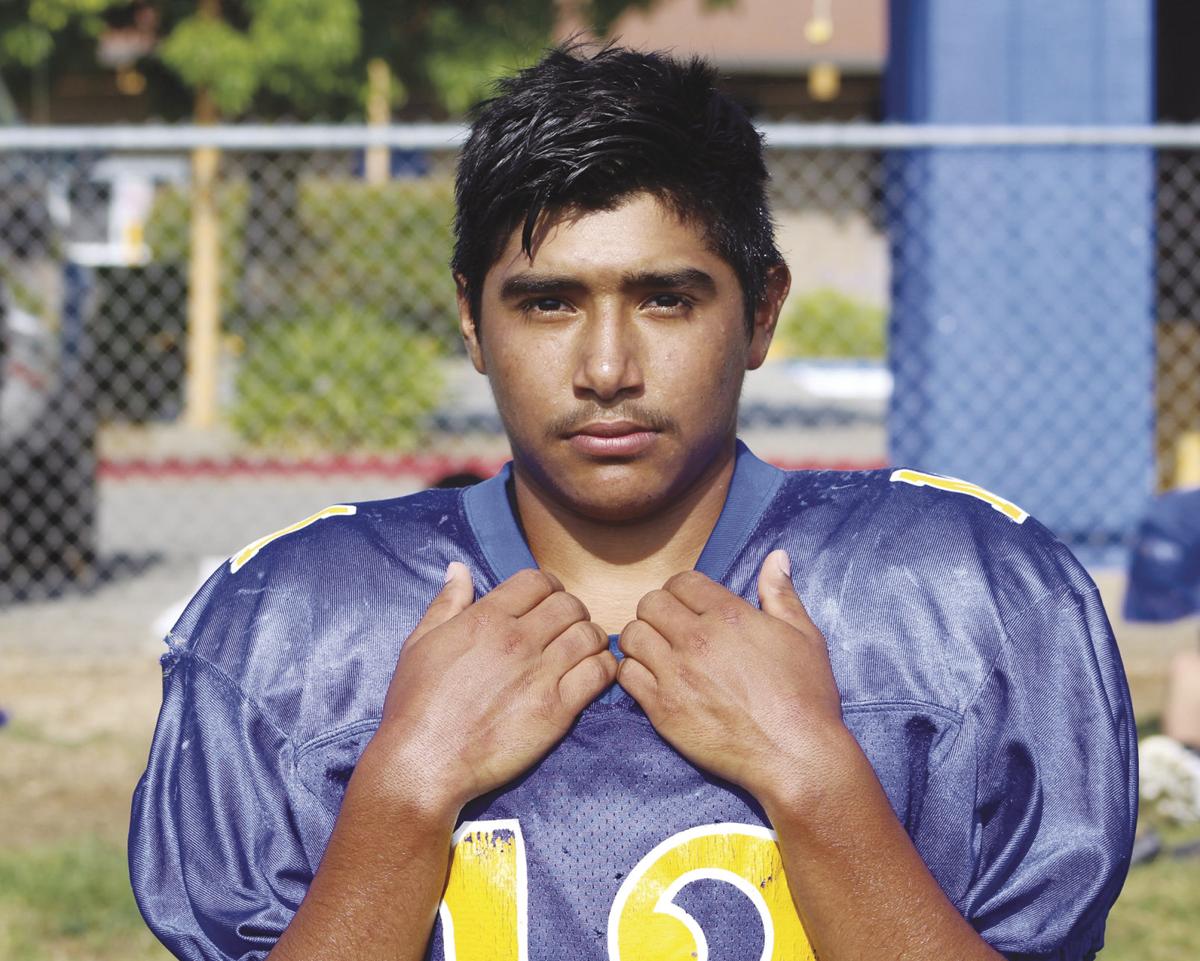 In other football action this weekend, both Colusa and Maxwell, unbeaten coming into Week 3 played competitively, but saw games slip away in the third quarter, while Princeton won by forfeit for the second time this season.

In Colfax, junior running back Edgar Garcia scored a touchdown to give Colusa a four-point lead over the Falcons at intermission, but the RedHawks yielded 27 second half points to fall for the first time this season.

Colusa, playing without the services of leading rusher Manny Morales who gained 279 yards in the first two games, struggled to get on track managing just 120 of total offense.

Garcia also stood out on defense, finishing with two picks as did senior Victor Hernandez who returned an interception 66 yards for the RedHawks’ only other score.

Despite struggling with a size disadvantage, the RedHawks gave the bigger Falcons all they could handle for much of the game although the loss was still disappointing to Coach Matt Jessee.

“We had the lead at half and couldn’t hang on. Manny didn’t play which made things more difficult, but it was frustrating because we had our chances. Overall though we played them pretty tight all night long,” Jessee said.

Down a touchdown to the Bulldogs going into the second half, the Panthers committed two costly mistakes in the third quarter that they couldn’t overcome and went down to defeat in their first Cascade Valley League game.

Coach Russ Jones praised the efforts of Christian Cabrera and Ignacio Velazquez for playing tough defensively throughout the game, but no individual statistics from the game were available.

Maxwell (2-1) is on the road in Biggs for a CVL game this week against the unbeaten Wolverines (3-0).