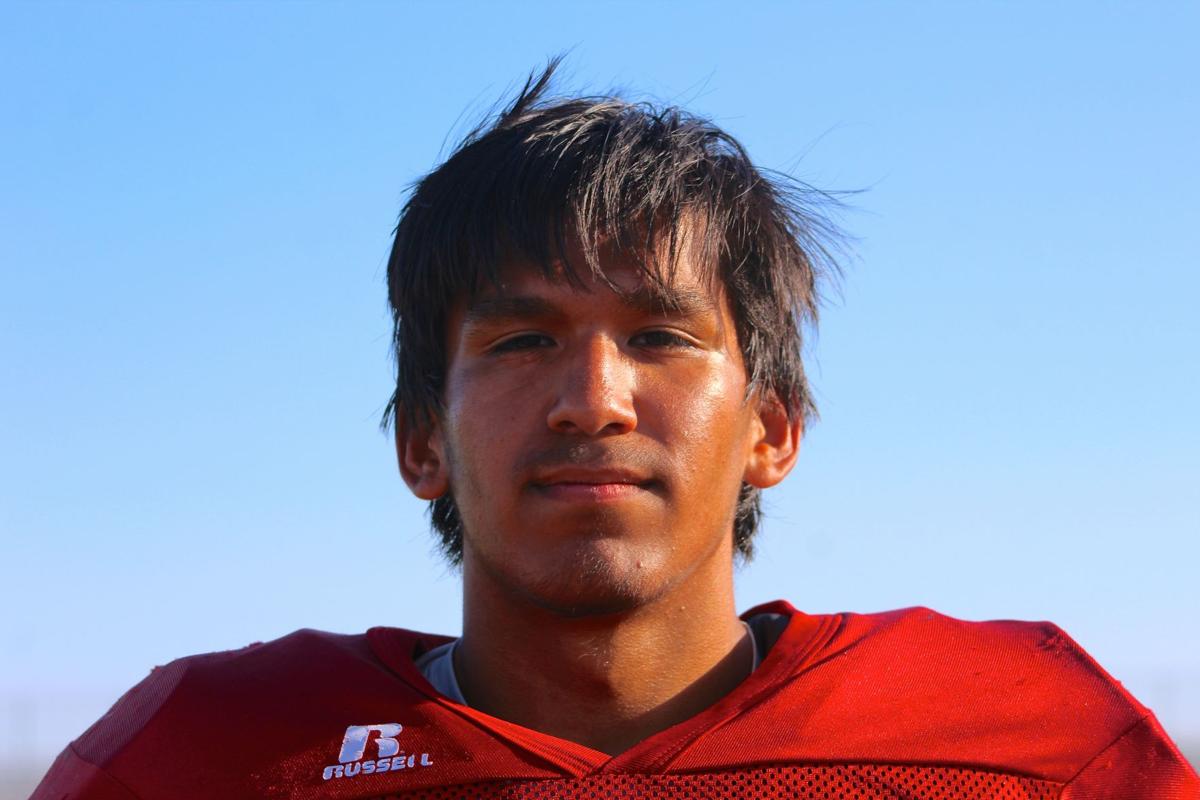 Colusa senior Christian Lopez made 20 tackles against Mt. Shasta in the first round of the NSCIF Division IV playoffs. Lopez and the No. 5 RedHawks fell to the No. 5 Bears 28-29. 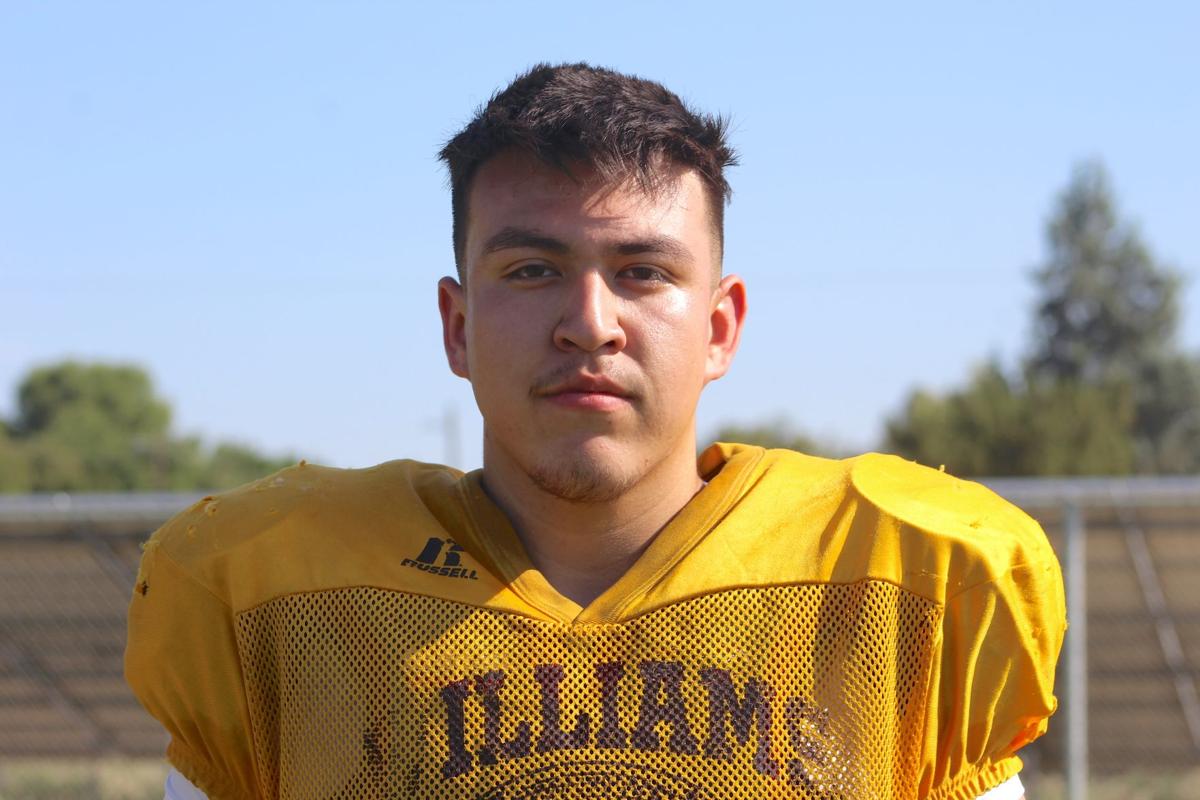 Williams senior Alexis Pineda tied for a team high eight tackles in the No. 6 Yellowjackets loss in the first round of the NSCIF Division IV playoffs to No. 3 Winters.

It was a gut wrenching loss for the No. 4 RedHawks who had an opportunity to kick a game winning 30-yard field goal in the waning seconds of the game, but it was not to be as they were upended by the No. 5 Bears in a Division IV contest.

Colusa had taken its first lead of the game early in the fourth quarter only to see Mt. Shasta regain the advantage with under two minutes remaining.

Playing in their last game for the RedHawks, seniors Manny Morales and Victor Hernandez led the offense with Morales carrying 22 times for 150 yards and Hernandez returning a kick 76 yards for a score in addition to catching four balls for 91 yards and a another touchdown.

Berry contributed a rushing touchdown and 15 tackles while Bradbury scored on a 44-yard passing play.

The RedHawks finished the season 5-6.

The No. 3 Warriors literally ran over the No. 6 Yellowjackets as they rolled up 416 yards and scored five times on the ground in a Division IV first round match up in Winters,

Two senior receivers turned in noteworthy performances for Williams as Jerry Gomez caught five passes for 105 yards and a touchdown while Aldo Ambriz hauled in seven for 102 yards.

Sophomore Jayr Ramirez accounted for the ‘Jackets other score of the night, taking it in on the ground.

Seniors Jordan Cano and Alexis Pineda along with sophomore Lorenzo Ruvulcaba each finished with eight tackles for Williams who also got an interception from junior Gustavo Leos.

Williams ended the year with a 4-7 record.

No. 6 Maxwell had no answer for their Cascade Valley League rival No. 3 Los Molinos in the first round of the Division VI playoffs, as they were shutout on the road.

The Panthers (4-7) provided no statistics.