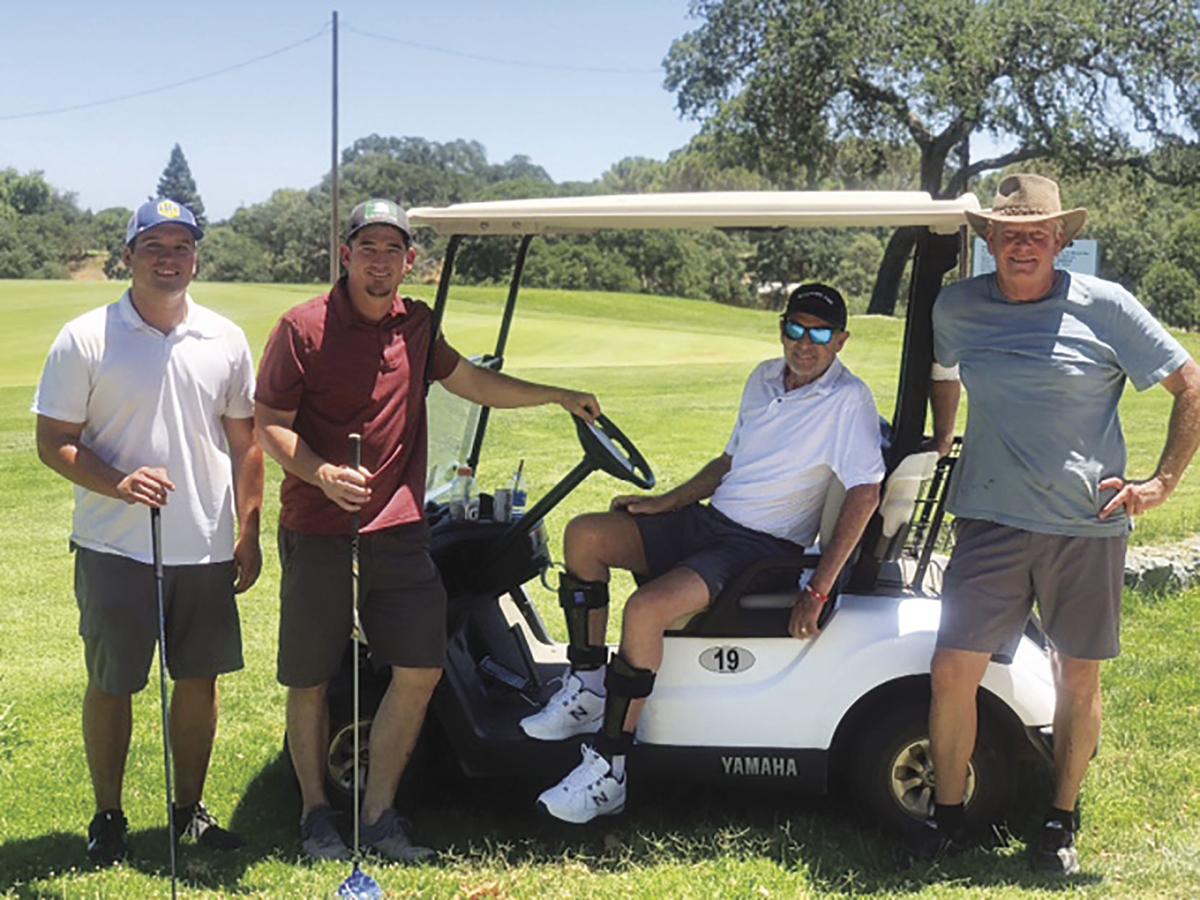 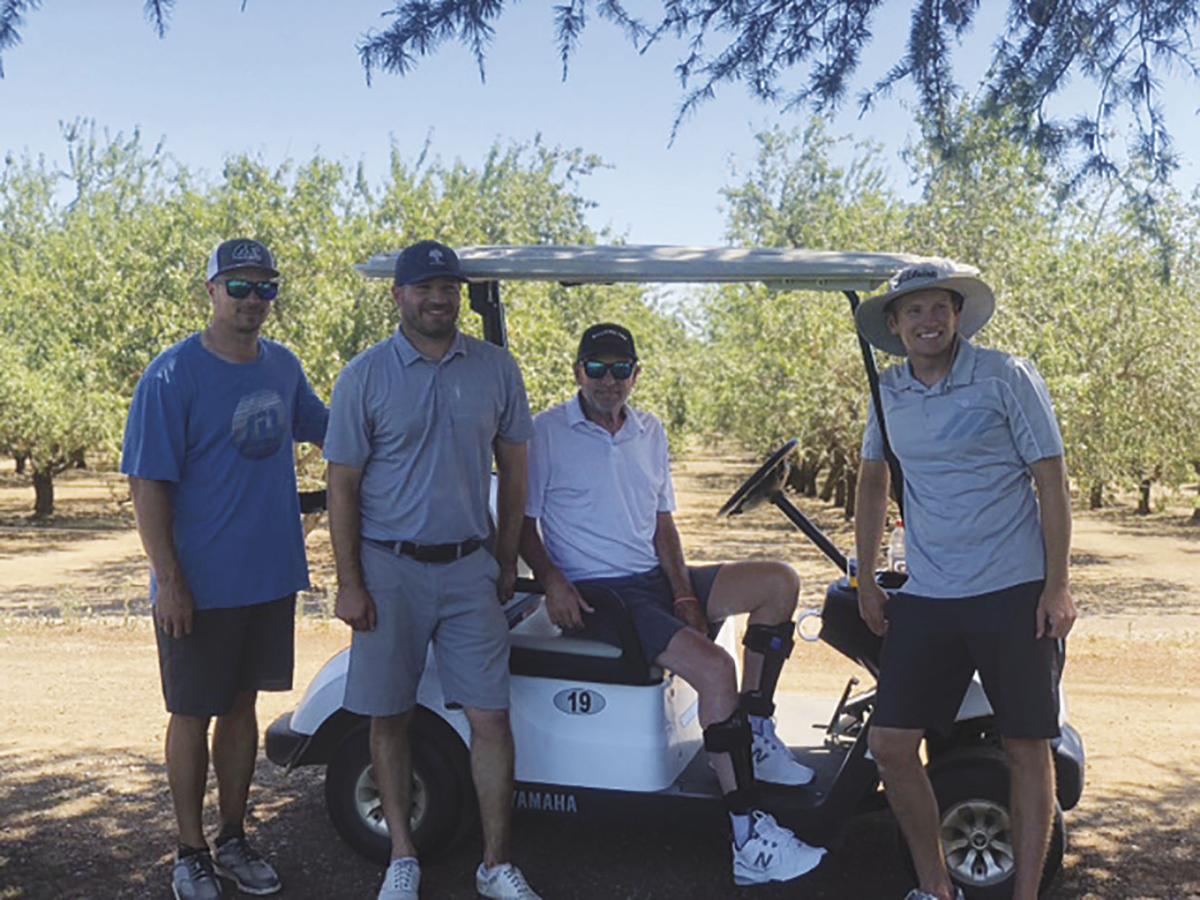 Steinhoff of Arbuckle and Weber of Colusa squeezed in 198 holes from 5:20 a.m. to 9:01 p.m. at the Arbuckle course to spearhead the push to help raise about $12,000, which easily surpassed their goal.

They easily surpassed their goal of $1,000 per player.

“I am over the moon,” said event director Derick Strain, who had to watch because of an injury. He estimated the final four nine-hole segments were played in 30-35 minutes each.

“All in all, it was awesome,” said Strain.

The event was introduced by greens director Wood and quickly seconded by fund-raising director Andi Armstrong.

“It was absolutely great,” said Anderson, whose husband Jim has ALS. “So many people are diagnosed with ALS every year and progress (to find a cure) has been slow.”

Participants were encouraged to raise as much money as possible by seeking out sponsors who would pledge to support them and/or donate money themselves. Many of the pledges were made based on performance, incentivizing the participants.

Strain is optimistic the marathon will become an annual event.

“It wasn’t a completely original idea,” said Strain, who heard the story of his father Rick playing a fund-raising event for a similar cause with pro Carl Funk, Brady Myers and Andy Geyer several years ago.

This time Steinhoff and Weber traversed the course 22 times with the others playing the course 12 to 14 times, being fed food and drink on the move.

“Toward the end, we had a bunch of support,” Steinhoff said. “We surpassed our goal and I think everybody will be itching to do it again. If it’s up to me, we’ll do it every year.”