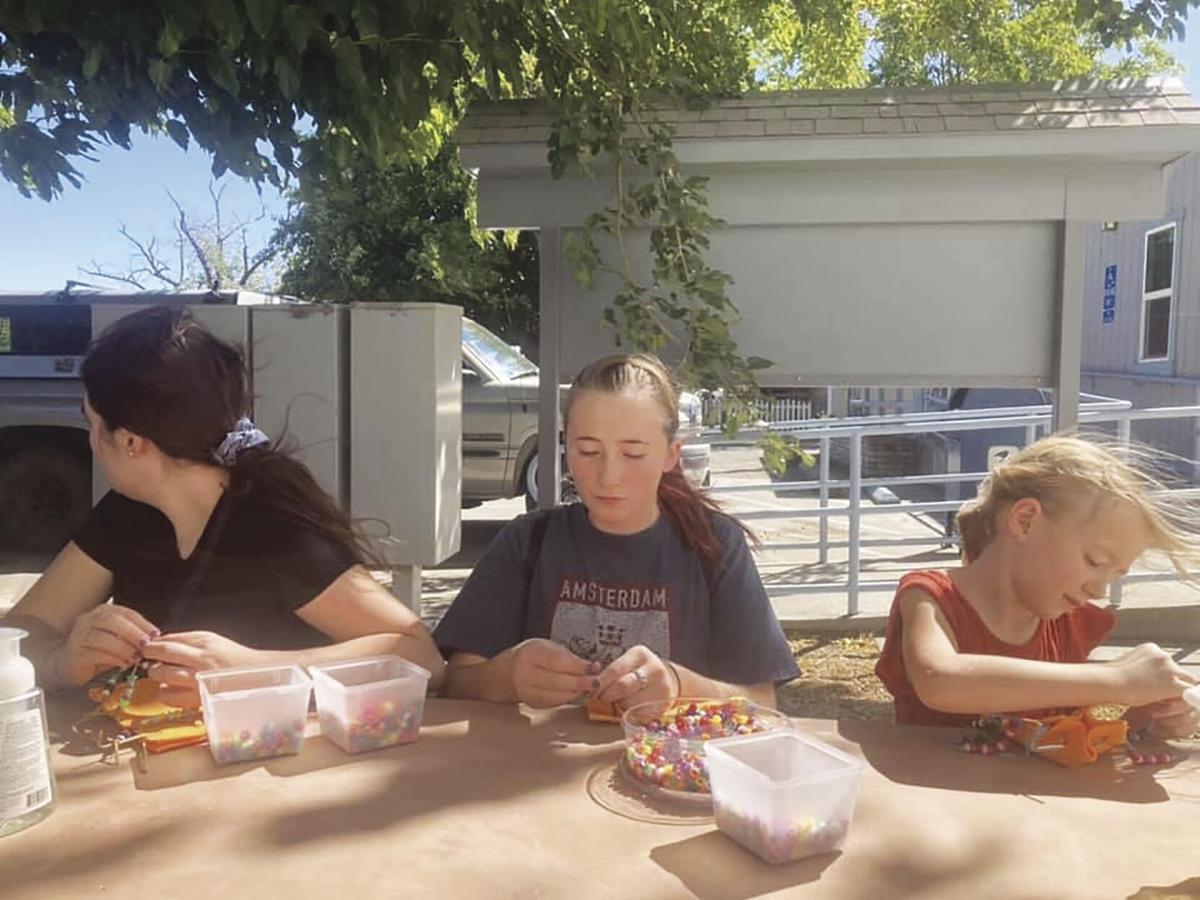 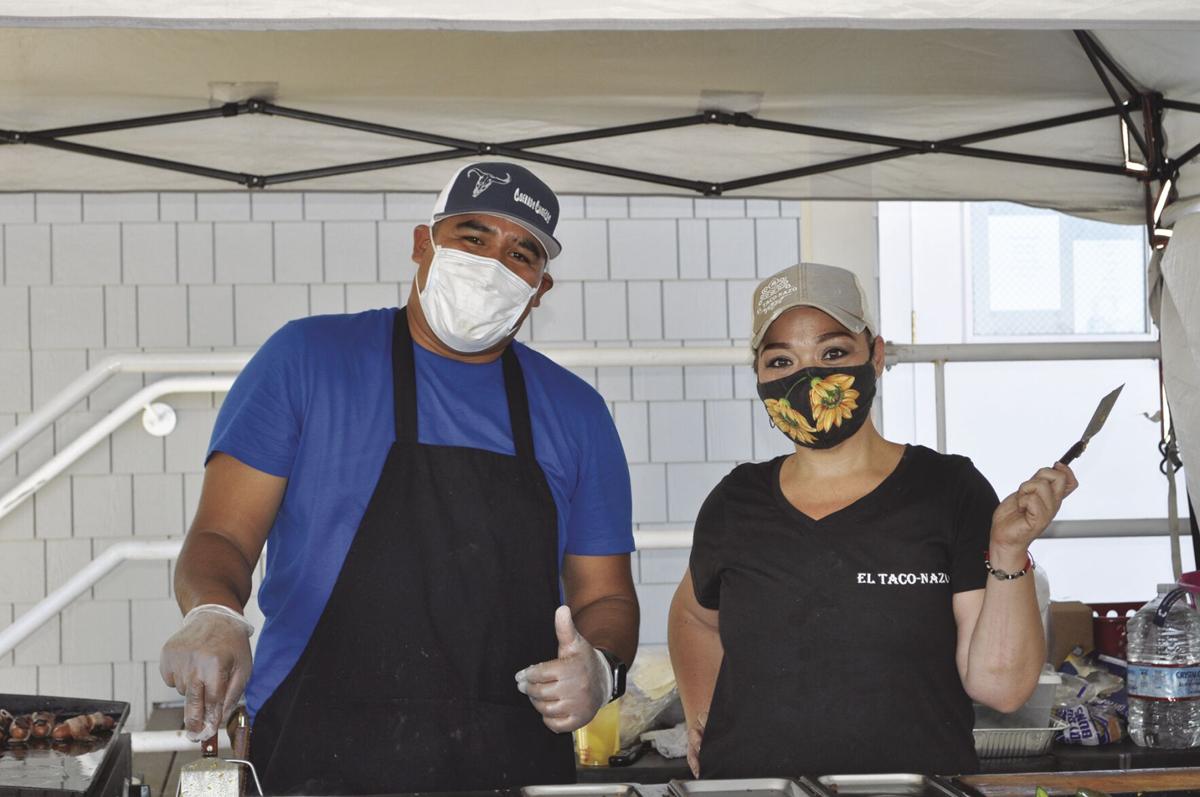 Windy conditions on Sunday didn’t deter the community of Stonyford from celebrating the 157th anniversary of the founding of Smithville, the town that has blossomed into what is now known as Stonyford.

Hosted by the Stonyrose Heritage Society, the festival is one of many the society sponsors throughout the year to give back to the community.

Jay Sanchinelle-Huttman, founder of the Stonyrose Heritage Society, said he was inspired to host a Founders Day celebration after learning through his historical research that the town’s first settlers, – John Smith, his wife Katherine Baird-Smith and their family – arrived at the end of September many moons ago.

Sanchinelle-Huttman estimates that about 100 people came out to enjoy the food, games, music, photo booth, arts and crafts and to browse the many vendors in attendance.

“The main attraction was the tacos,” said Sanchinelle-Huttman of the Maxwell-based catering company El Taco Nazo, who served up authentic mexican food at the event. According to Sanchinelle-Huttman, the food sold out by the end of the festivities.

“The whole street had music, which is something that hasn’t happened in a long time,” said Sanchinelle-Huttman. “Everyone really liked the variety of country and oldies and people that lived nearby came out to enjoy the music from their porches.”

According to Sanchinelle-Huttman, the tours of historical landmarks that were originally scheduled did not happen due to the wind but organizers made sure visitors still got to learn some of the town’s history while attending the festivities.

“It turned into a ‘show and tell’ kind of tour from our information booth, where we would point out all of the historical buildings from there,” said Sanchinelle-Huttman. “You can see everything from the middle of town so it worked out amazing.”

Stonyford Museum Director Penne Arbanasin helped children at the festival make leather gold coin pouches, decorating them with colorful beads. Sanchinelle-Huttman said one of the vendors brought pumpkins to the festival so kids were also able to paint pumpkins as well.

The Colusa County Chamber of Commerce provided masks and hand sanitizer to all attendees at the event, giving two bottles of sanitizer and a box of masks to each cohort in attendance.

Sanchinelle-Huttman said the society was also able to hand out about 200 pairs of socks.

Sanchinelle-Huttman said a group of firefighters and National Guardsman staying at the fire camp in town came out to enjoy the festivities as well, giving them a much needed respite from area wildfires.

“They were really excited to come out and told me this is what a small town should be,” said Sanchinelle-Huttman.

After a successful inaugural event, Sanchinelle-Huttman said he plans to host the Founders Day Festival again next year.

“I want to keep going, making these events bigger and better each year,” said Sanchinelle-Huttman.

Sanchinelle-Huttman said he is very grateful for all of the vendors, community members and Jennifer Diaz with the Colusa County Chamber of Commerce for making the inaugural event so wonderful.