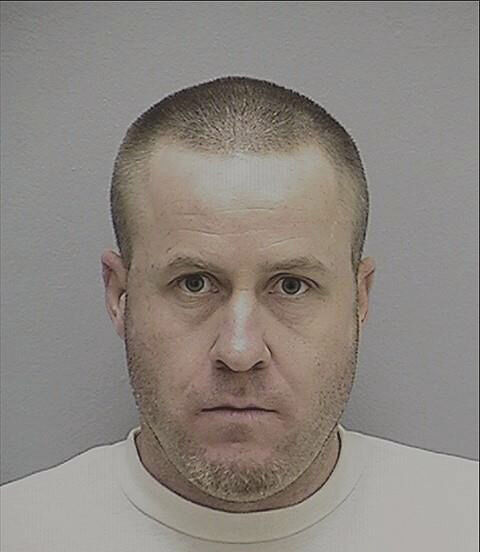 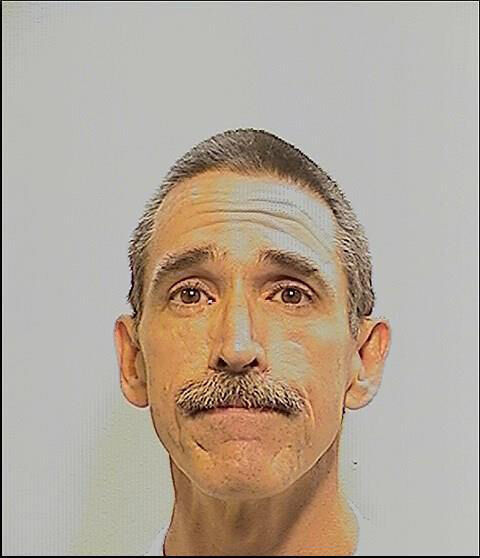 Investigators at High Desert State Prison (HDSP) said they are investigating the death of an inmate over the weekend as an alleged homicide.

The man killed, Benjy S. Wade, 40, was previously arrested by the Williams Police Department on March 22, 2021, in Williams on suspicion of robbery, receiving known stolen property, taking a vehicle without the owner’s consent, carrying a concealed weapon by a felon, carrying a concealed, stolen firearm, possession of ammunition by a felon, being a felon in possession of a firearm and violation of parole.

Wade has had other criminal encounters in the area including in 2017. On July, 15, 2017, he was arrested by a Glenn County sheriff’s deputy in Willows on suspicion of attack with a deadly weapon, threatening a crime with intent to terrorize, possession of a drug in jail and other charges.

In his cell at HDSP on Saturday, Wade was found unresponsive, succumbed to his injuries possibly received inside the cell and was pronounced dead. His next of kin was notified, officials said.

In a news release sent Monday, HDSP said John C. Connell, Wade’s cellmate, was identified as the alleged suspect in the case.

Connell, 55, was first admitted to state prison from Sacramento County on Jan. 5, 1989, to serve five years for robbery while armed with a firearm, and battery with serious injury, the release said.

Connell is now serving life with the possibility of parole after being sentenced in 1998 in Sutter County for escape from a county jail or prison without force. That sentence is being served concurrently to the Sacramento County sentence, as well as 1992 and 1994 terms from Placer County, the release said. He also has 2015 and 2021 sentences from in-prison offenses in Lassen County that are being served consecutively to the Sacramento County commitment.

The HDSP Investigative Services Unit and the Lassen County Sheriff’s Department are currently investigating the incident at HDSP.