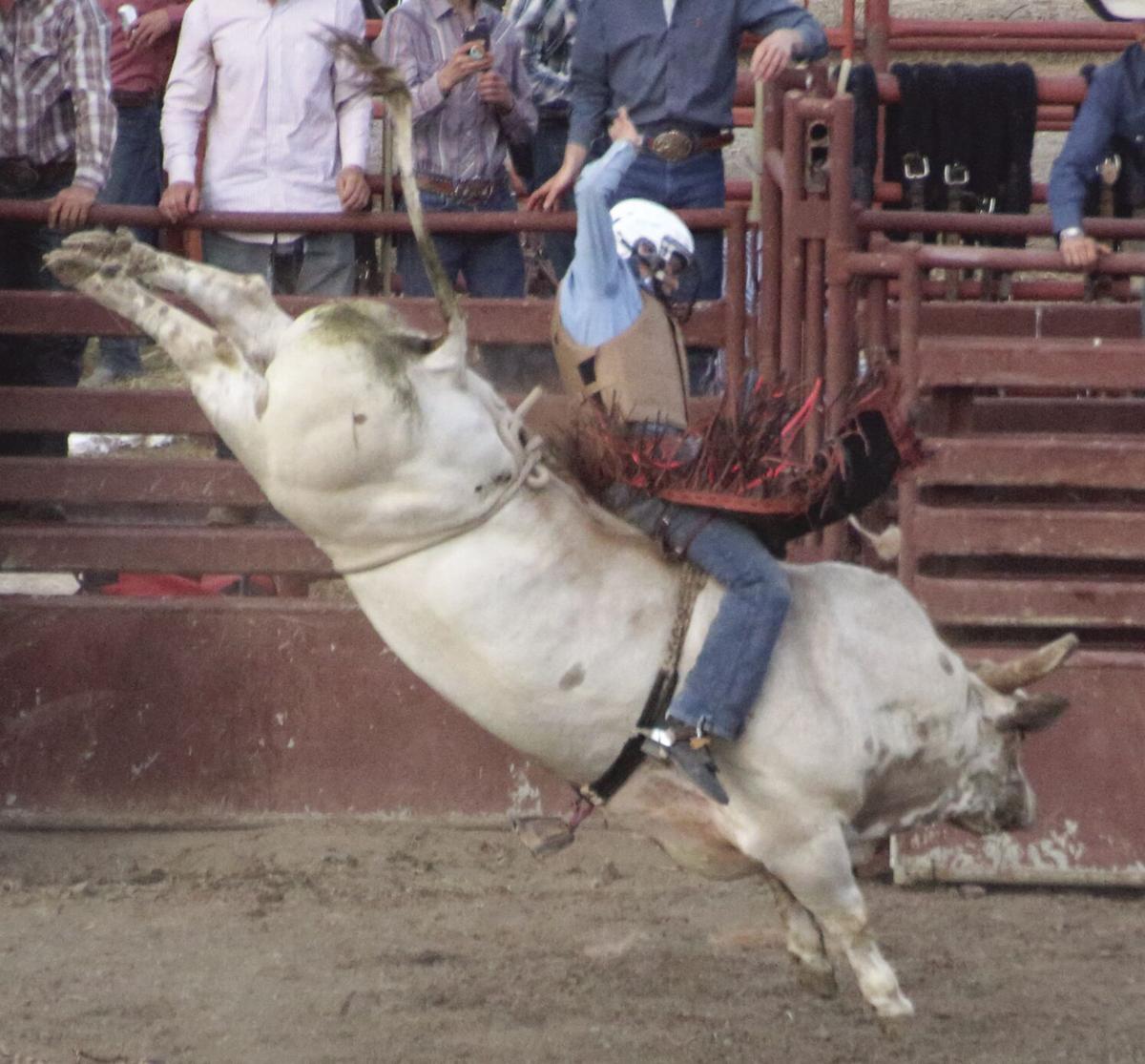 Wyatt Covington was the winner of the bull riding competition at the 78th annual Stonyford Rodeo, held April 30 through May 2. 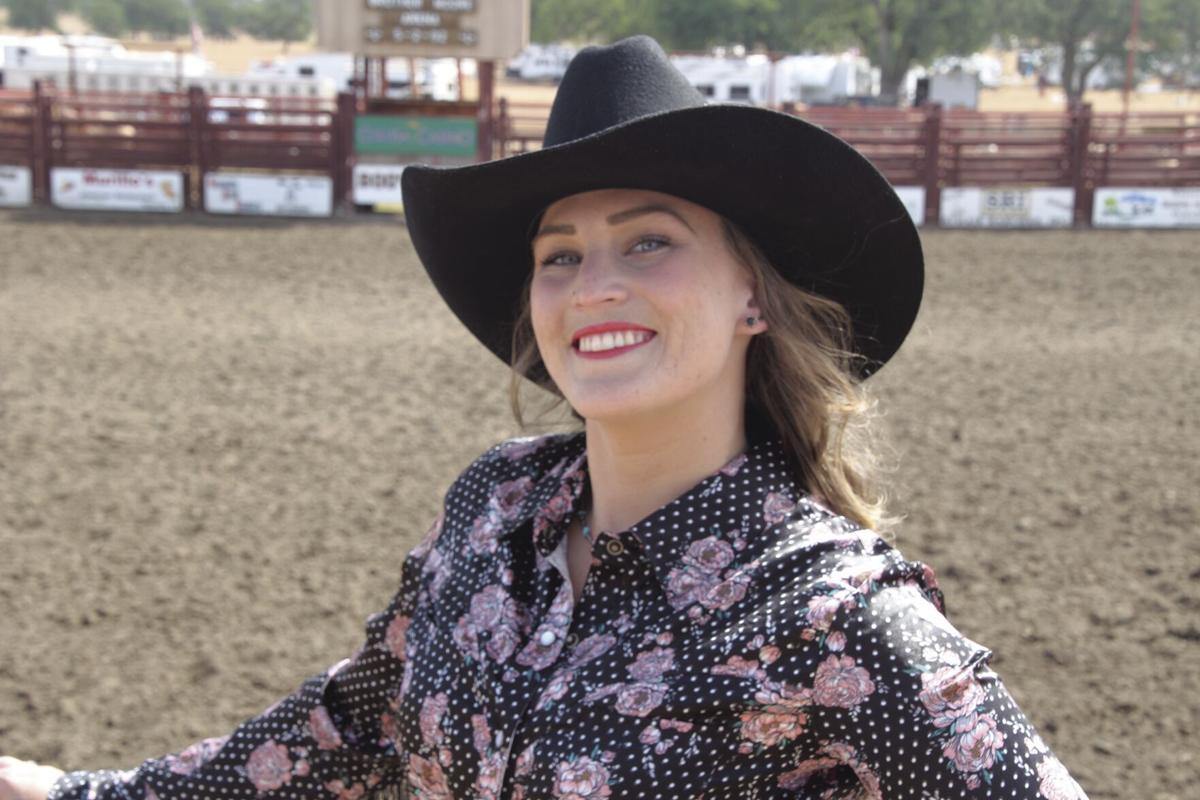 Wyatt Covington was the winner of the bull riding competition at the 78th annual Stonyford Rodeo, held April 30 through May 2.

The dust was flying in Stonyford over the weekend, as the 78th annual Stonyford Rodeo made its return after a COVID-endused hiatus last year halted the event’s 76 consecutive year run.

“Friday rodeo has not caught on, yet,” said Stewart. “This being only the second year.”

By Saturday, however, the stands were full, said Stewart, with more than 2,000 people coming out to catch a glimpse of the rodeo action.

Women’s Professional Rodeo Association Breakaway Roping was also added to this year’s lineup – a first for the rodeo, according to Stewart.

While Stewart said there were no injuries over the course of the weekend, riders narrowly avoided serious injuries several times, including early on Friday night.

“The first rider, Mitchell Parham, who is right handed got bucked off on the left side of the horse and got his hand stuck in the rigging,” said Stewart. “He was pulled around the arena hanging from the horse until the pickup men could stop the horse and get him untangled.”

Parham was not injured in the incident, said Stewart.

The other two contestants were Jillian Edwards, from Williams, and Aubrianna Keeler, from Stonyford.

Saturday’s rodeo festivities began with the annual breakfast at the Stonyford Fire Hall, hosted by the local Grange, followed by the parade from Indian Valley Elementary. The parade made its way through town before ending at the rodeo grounds.

“It lasted about 40 minutes and included our queen contestants, Glenn and Colusa counties Sheriff’s Posses, several old cars and trucks and the group known as the Corkhill Ranch Wild Bunch,” said Stewart. “The group comes from different cities and states and has been coming to this parade for 20-plus years.”

“There were several near injuries in the bucking and bull riding events, in which the riders were saved by the bullfighters, Eric Layton and Josh Daries, or the pickup men, Matt Twitchell and Bobby Marriott,” said Stewart.

“This was a family outing with three events in the arena for kids,” said Stewart. “There was also mutton bustin’ for the smaller kids.”

To wrap up the rodeo, the day ended with dog races, which Stewart said is a favorite for young and old fans alike.