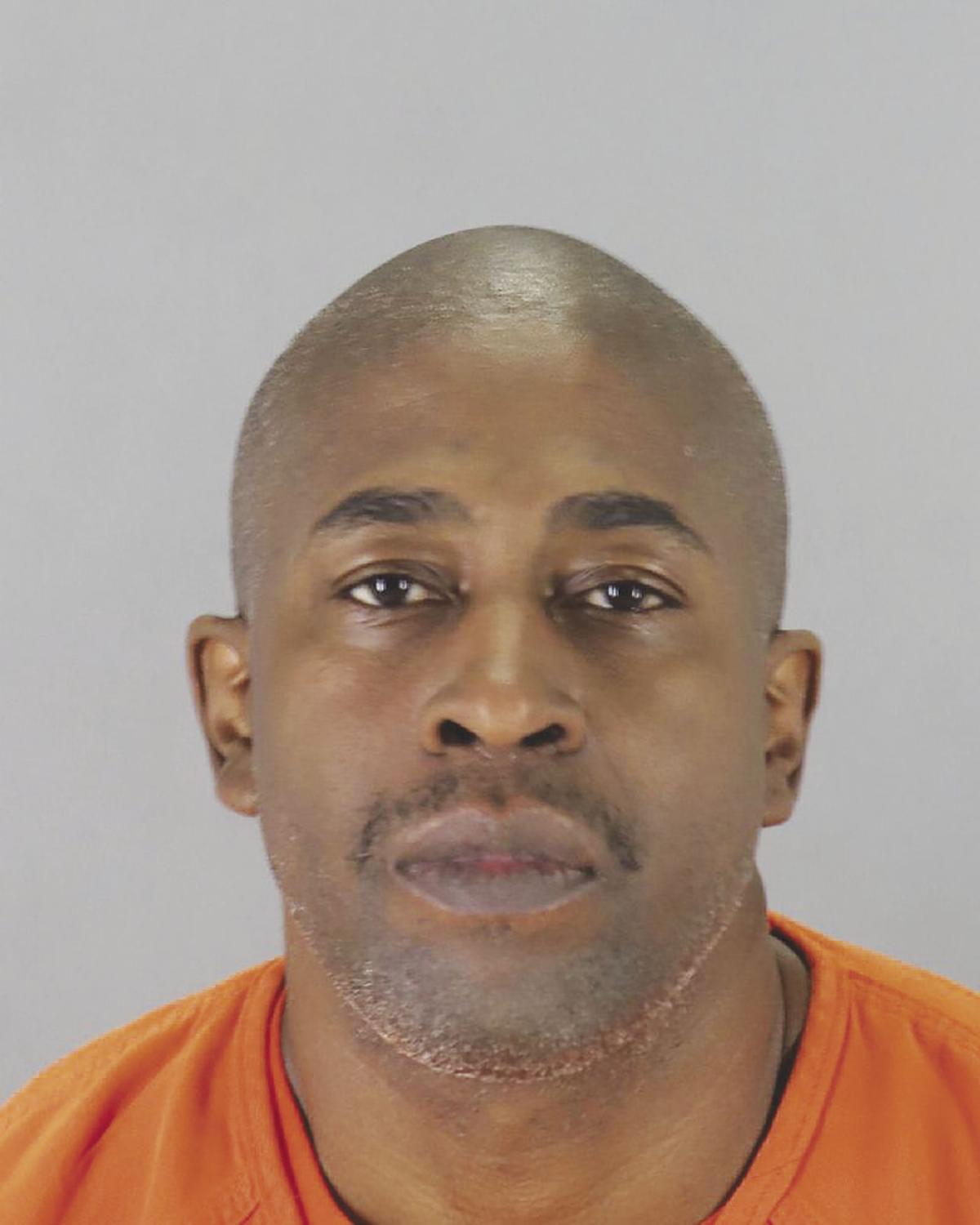 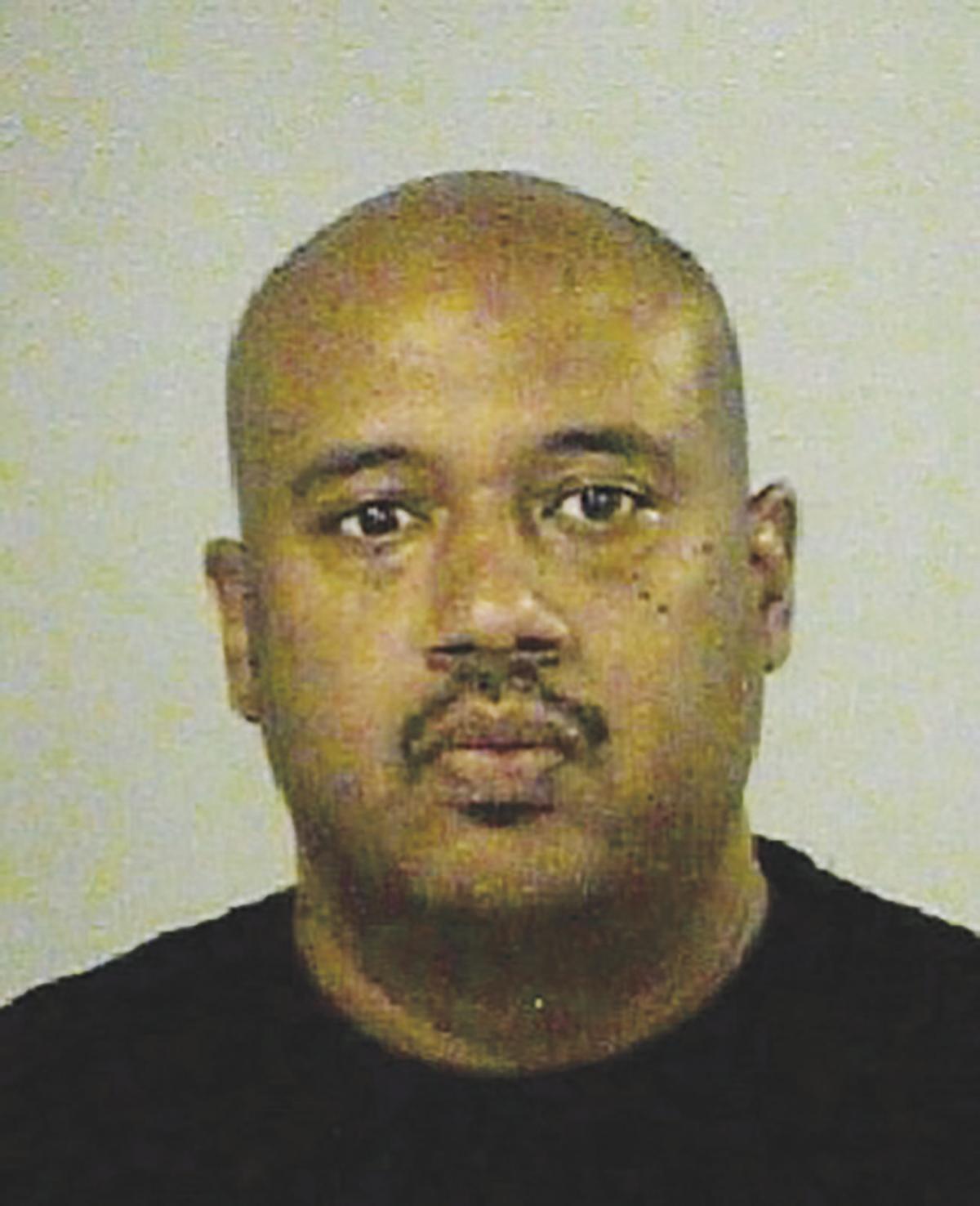 The men were arrested this week in connection to a bank robbery that took place in Colusa County in July, according to a press release from the Colusa County Sheriff’s Office.

On July 5, at 4:39 p.m., an armed robbery took place at the Umpqua Bank on the 500 block of Amanda Street in Arbuckle, according to the press release.

Two suspects armed with handguns entered the bank and took an undisclosed amount of money before fleeing south in a stolen Toyota pickup. No injuries occurred during the robbery.

A Colusa County deputy located and pursued the pickup into Yolo County, where one suspect reportedly fled on foot and the other suspect continued driving south through almond orchards.

A CHP air unit and CHP K-9 were utilized in the search for the suspects – who were able to flee the area and not arrested at the time.

Both warrants included charges of robber with a special allegation for personal use of firearm, special allegation of grand theft, vehicle theft, receiving stolen motor vehicle, evading an officer with willful disregard and felon in possession of a firearm.

On Oct. 6, with the cooperation of the Woodland Police Department, Jones was taken into custody and transported and booked into Yolo County Jail and later transported to the Colusa County Jail where he is currently in custody on suspicion of multiple felony charges with a bail set at $230,000.

The investigation is ongoing and if anyone has information regarding the incident, they are encouraged to contact Detective Sgt. Matt Purcell or Detective Chris Doble at 458-0200.