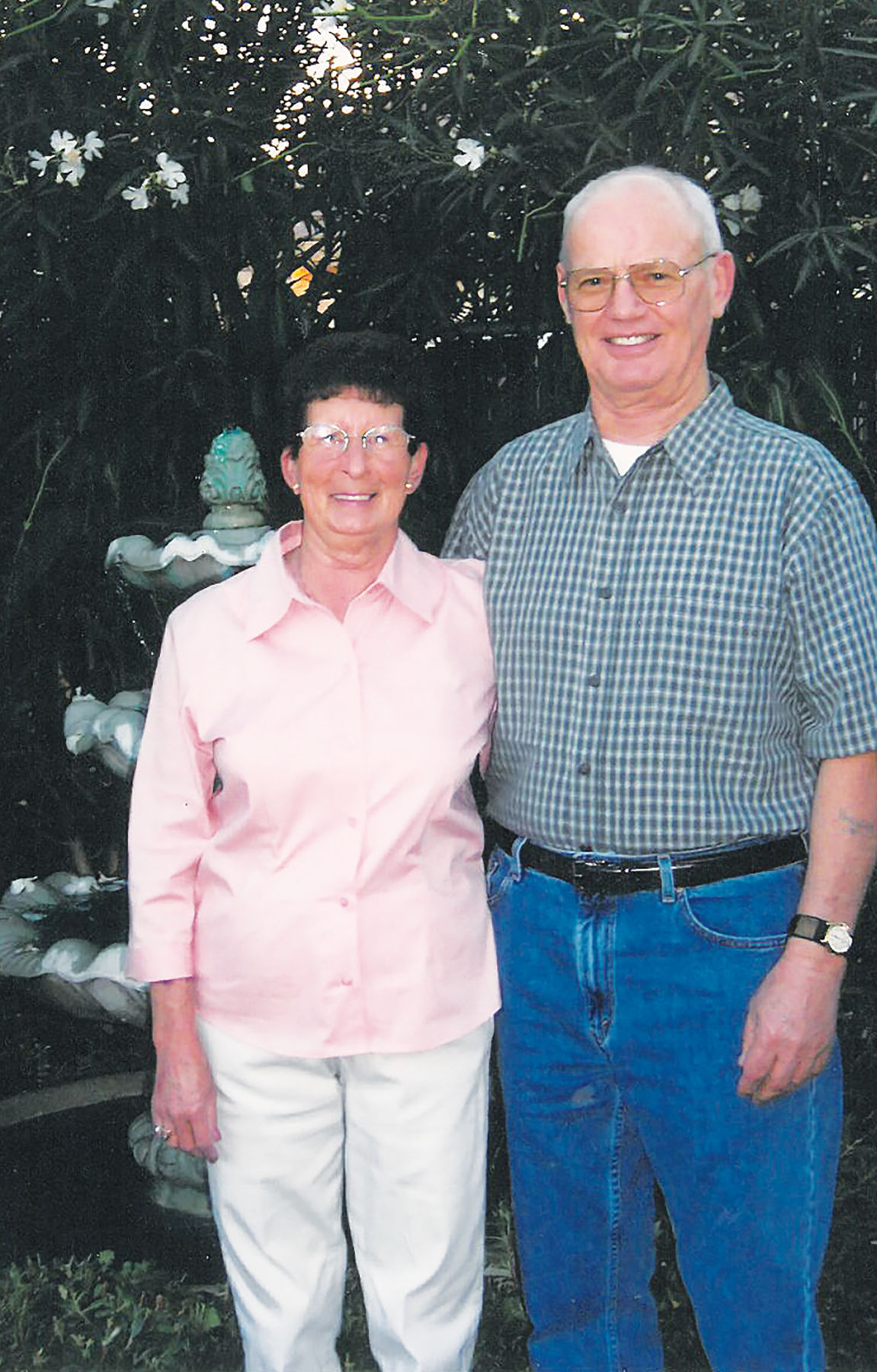 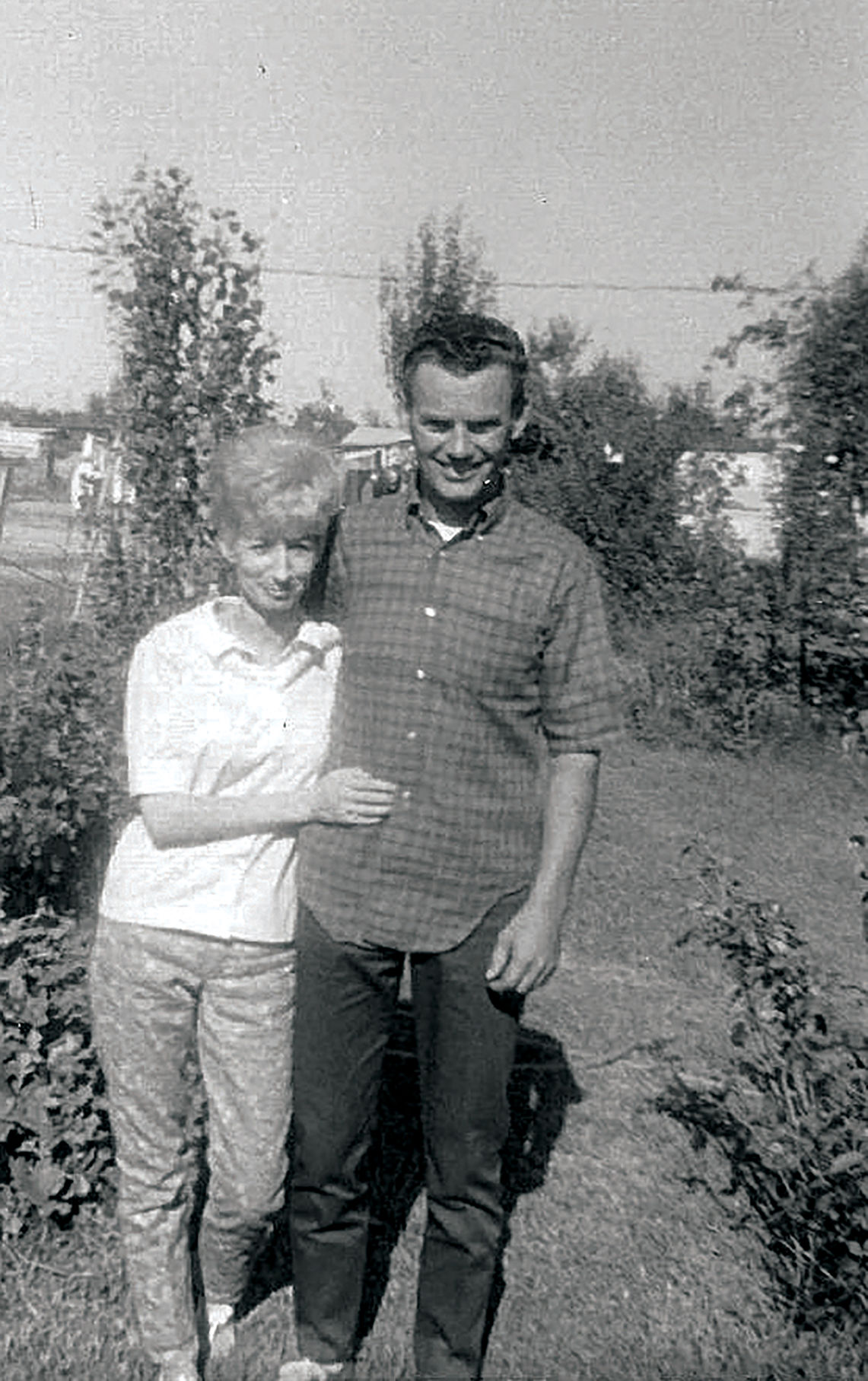 James and Brenda Halsted, of Olivehurst, married  July 6, 1968, in Reno, Nevada.  James was born in Bear Creek, Arkansas and moved to Yuba County as a young child. Brenda was born in Redding and she also moved to Yuba County when she was young. James and Brenda met in 1966 while out cruising in Marysville and they knew they were meant to be together.  James was a dedicated truck driver all his life and retired from the teamster in 1997. Brenda was a waitress and retired in 1995. They have five children: Rhonda, Kevin, Tammy, Chris and Jay. They have twelve grandchildren and five great grandchildren. During their lives together they have enjoyed camping with their family and riding dirt bikes.

James enjoyed remodeling a Mustang with his son Jay. After retirement, they have spent a lot of time in their RV making new friends in Parker, Arizona. Brenda loves to play bingo.