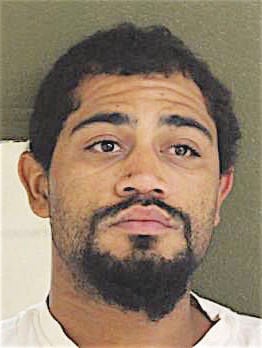 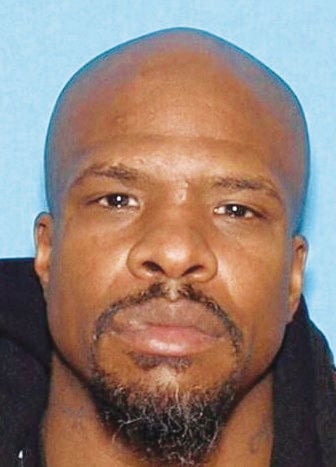 Two people are behind bars on attempted murder charges in connection to the stabbing of two people in Red Bluff.

The stabbings occurred on Saturday, reported the Red Bluff Police Department, in a homeless encampment near the railroad tracks behind 200 James Avenue sometime before 11:38 p.m.

One victim was located by police at the homeless camp site, and the other at a local hospital after being transported there by a friend, police said. Both had been stabbed multiple times, but following treatment at the hospital have been released are recovering at home..

Grinnell was arrested and booked into the Tehama County Jail on suspicion of attempted murder and $500,000 bail. Police said they located Brown on Wednesday at his girlfriends apartment on the 700 block of Kimball Road. He taken into custody without incident, interviewed and booked into the jail also on attempted murder charges, reported the Red Bluff Police Department. A motive for the allegedly stabbing and the names of the victims have not been released by police.

Anyone with information concerning this incident is asked to contact the Red Bluff Police Department at 527-3131.