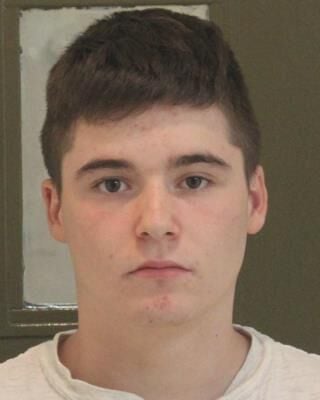 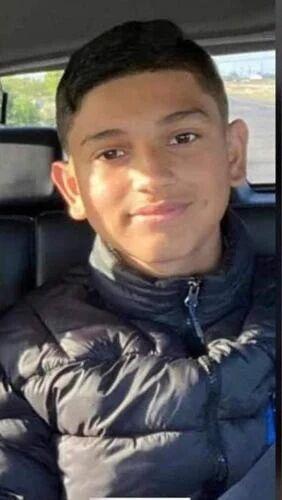 The teen suspect in the stabbing death of a 14-year-old Gerber boy will be tried as an adult, said Tehama County District Attorney Matthew Rogers.

Steele Andrew Stewart, 18, is accused first-degree murder in the fatal stabbing of Efrain Vargas Jr. and attempted murder with use of a deadly weapon in the stabbing of a 15-year-old boy. The alleged attack occured around 10:24 p.m. on April 16 during a Quinceanera party on the 25700 block of Ohio Avenue near the Sacramento River.

Stewart was 17-years-old at the time of the fatal stabbing.

District attorneys in the state are required to obtain judicial approval to prosecute minors as adults based on changes in state law in recent years.

In the Stewart case, after Rogers’ office made the decision to prosecute Stewart as an adult, a motion to do so was filed in Tehama County Superior Court on June 21.

The court granted the motion on Sept. 1, Rogers said.

On the day of the alleged murder, when sheriff's deputies, Corning police and California Highway Patrol officers arrived at the party of more than 200 guests, many reportedly had already left the scene or left when law enforcement arrived.

The 15-year-old victim, who had been stabbed twice in the back, was transported by medical helicopter to Enloe Medical Center where he was treated and released.

Vargas, who was stabbed in the upper torso, was transported to the hospital and pronounced deceased by staff around 5:58 a.m. April 17, reported the sheriff's office.

About 10 hours after Vargas was pronounced dead, Stewart was arrested at a West Street residence in Corning and booked into the Tehama County Juvenile Justice Center on suspicion of murder and attempted murder charges.

His arrest came about after witnesses allegedly identified him as the suspect and video surveillance corroborated witness statements, according to the Tehama County Sheriff's Office.

“We are pleased the court approved our request to prosecute (Steele) Stewart as an adult,” Rogers said. “We will continue to pursue justice for the victims in this case and safety of the public through this prosecution.”

He has been booked on those charges into the Tehama County Jail where he is held without bail.