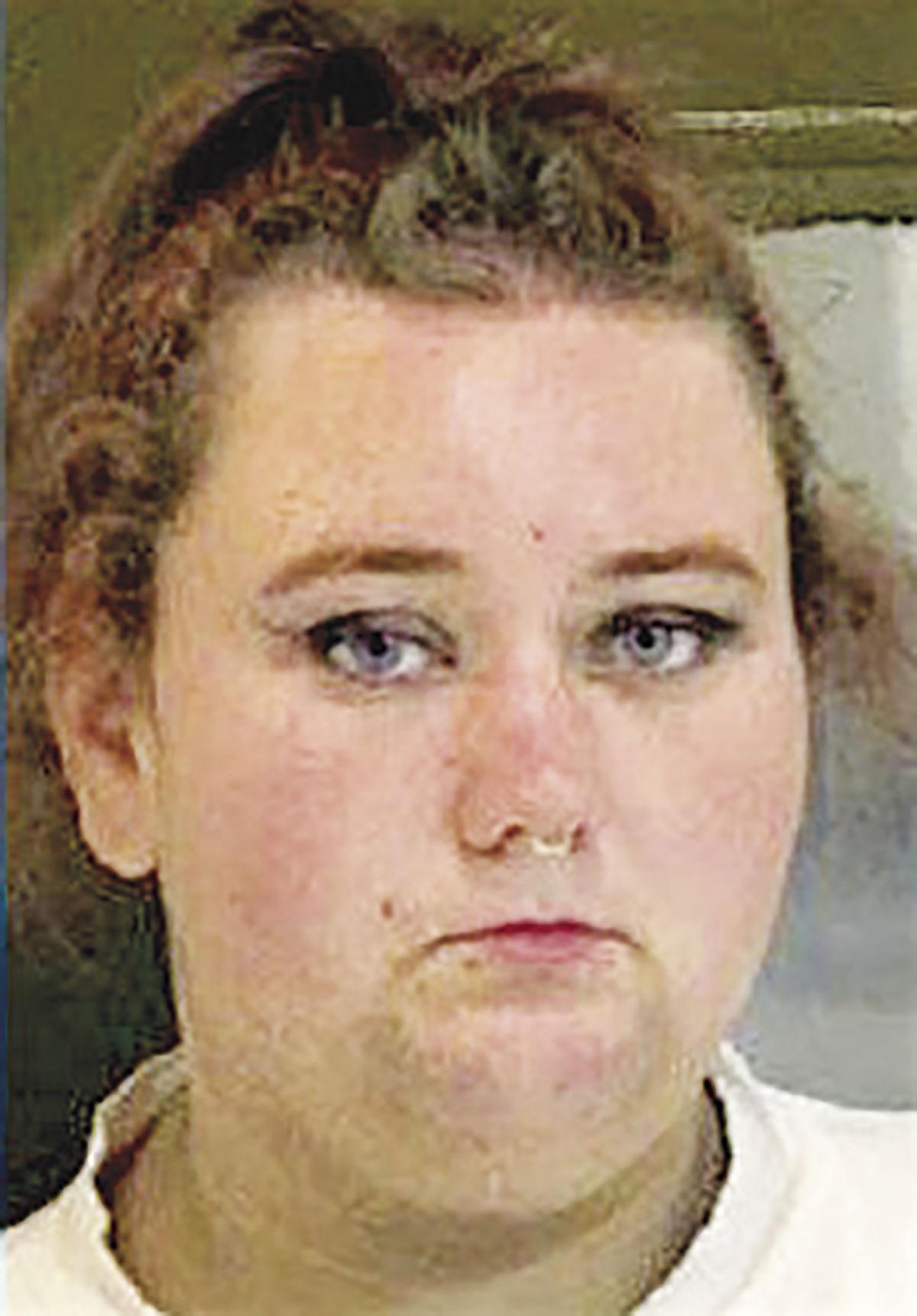 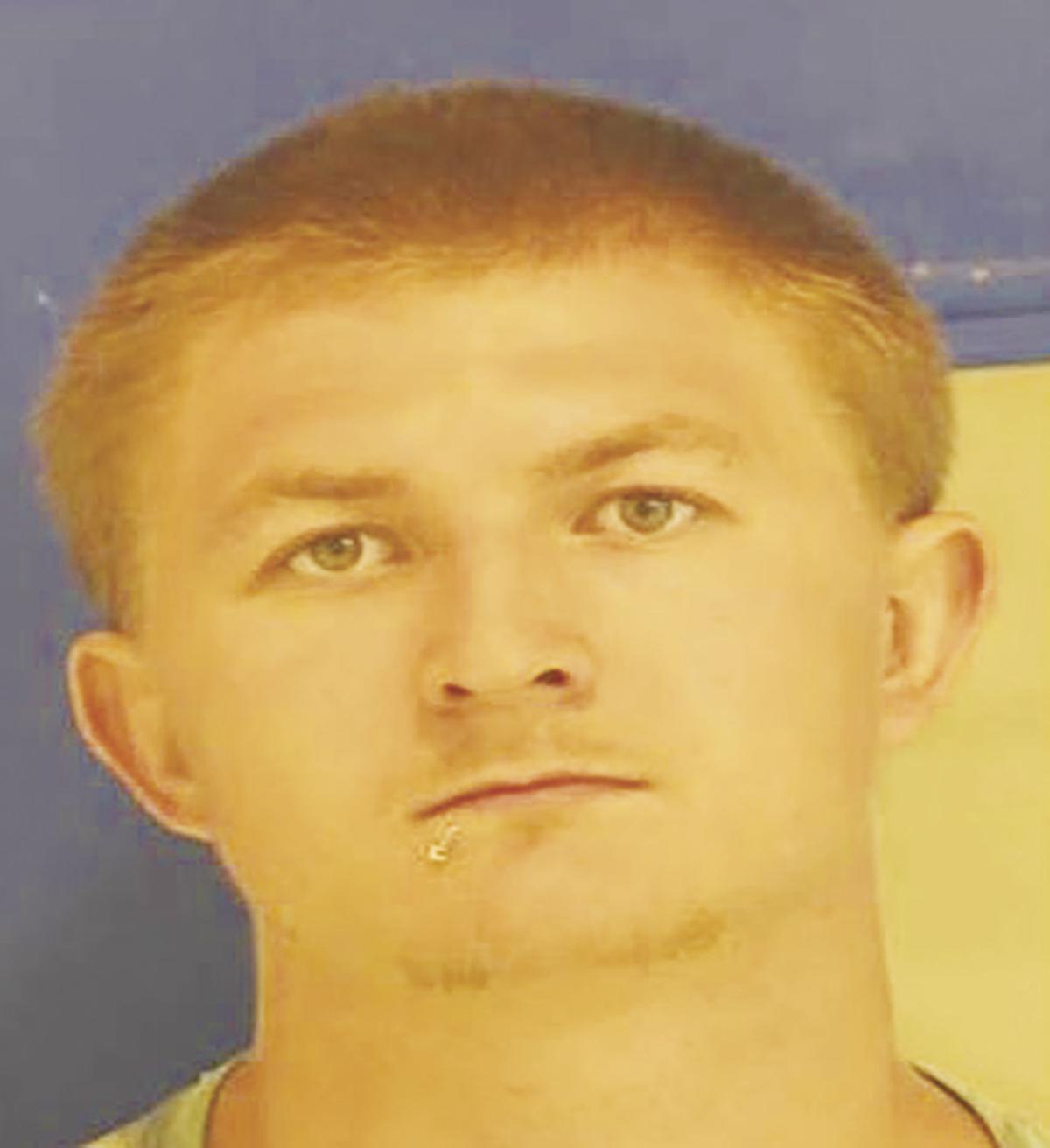 A Corning woman accused of trying to kill her ex-boyfriend was scheduled to appeared in Tehama County Superior Court on Wednesday for arraignment on charges of willful, deliberate and premeditated attempted murder with two special allegations.

Dacorda Renea Stewart, 21, allegedly shot her ex-boyfriend, identified by witnesses as Peter Erich Gruendig, 22, in an area west of Corning on the evening of Sept. 29.

According to the Tehama County District Attorney’s Bureau of Investigations, Stewart left Corning in a vehicle with Gruendig and drove to an area on Paskenta Road near Red Bank Creek.

At that location Stewart allegedly shot at Gruendig several times, hitting him at least twice, including once in the head, investigators reported.

Stewart then drove Gruendig back to Corning at 150 Mobile Drive where witnesses called law enforcement and medical response around 10:56 p.m.

Gruendig was transported to Enloe Medical Center in Chico for medical treatment and discharged on Sept. 30, according to an Enloe spokesperson.

Corning police and Tehama County sheriff’s deputies located Stewart and detained her as district attorney’s investigators arrived and arrested Stewart, who allegedly admitted she was trying to kill Gruendig.

Stewart was booked into the Tehama County Jail on $500,000 bail and suspicion of attempted murder.

Gruendig was arrested on Belle Mill Road in Red Bluff on June 14 on suspicion of inflicting corporal injury on spouse/cohabitant, but it is unknown if this incident is related to Sunday’s shooting.