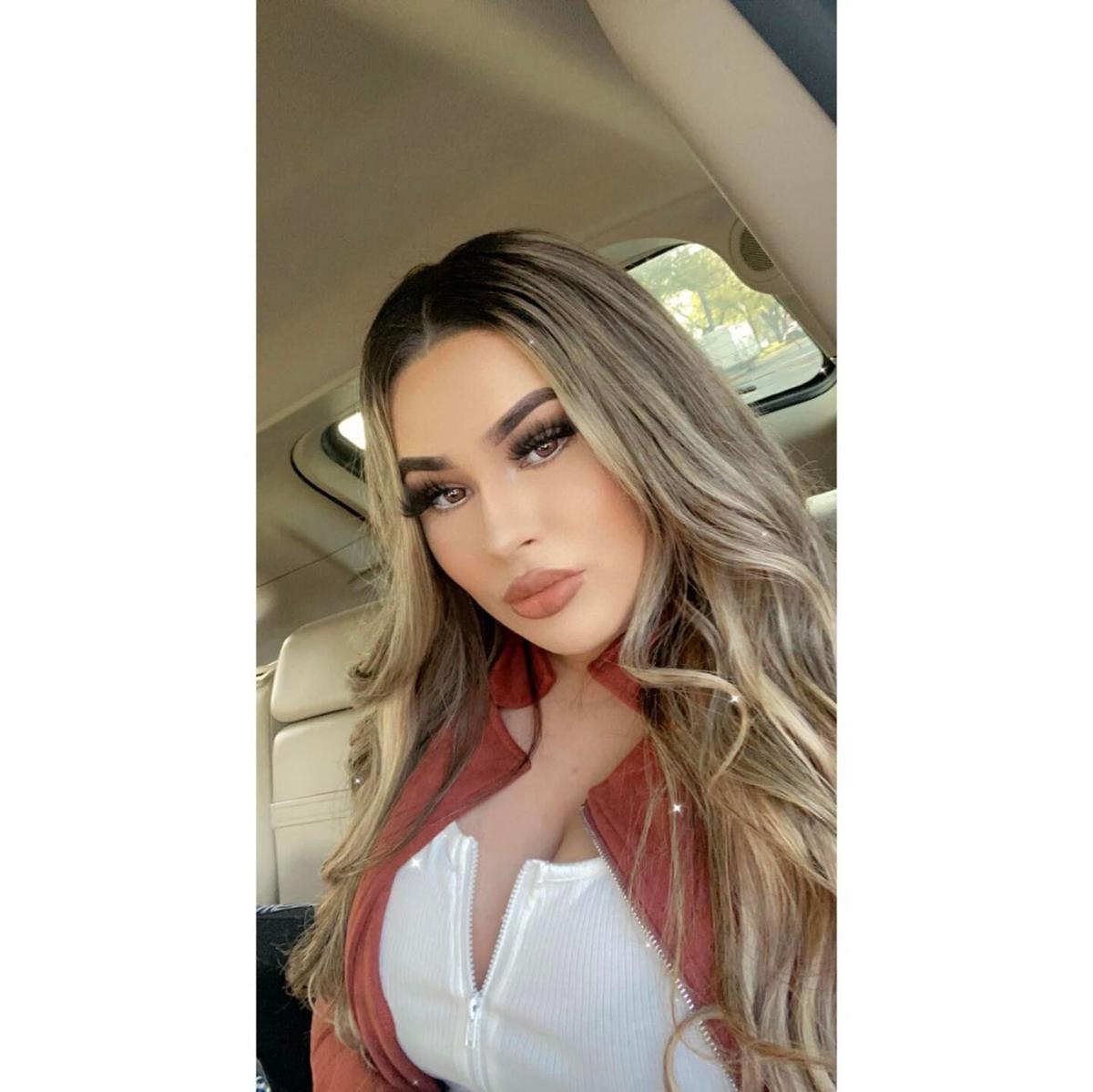 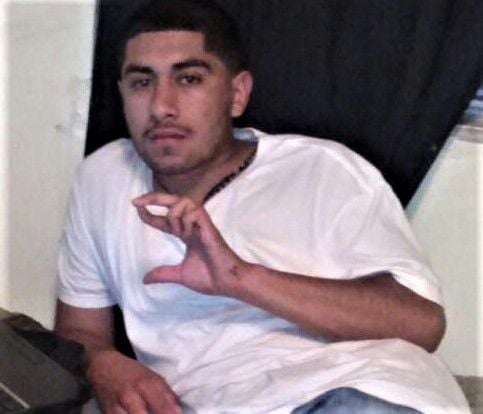 Butte County - A 21-year-old Corning woman was shot and killed in the parking lot of Centerfolds nightclub Thursday, Dec. 30, and a Vina man has been arrested as a person of interest.

The Butte County Sheriff’s Office said 21-year-old Alicia Flores of Corning was shot several times and died at the scene of the 15430 Highway 99E business around 11 p.m.

Arrested as a person of interest was 29-year-old Fernando Palomares who was allegedly with Flores at the nightclub.

Palomares reportedly ran from the scene immediately after the shooting. During a search by sheriff’s deputies, Corning and Chico police, and California Highway Patrol officers he was located in a remote area near the nightclub then taken to the Butte County Jail where he was booked on suspicion of violation of parole.

Authorities are trying to retrace his steps after he took off from the scene.

At the time of the shooting, sheriff’s dispatch received multiple calls about a woman who was in the parking lot with multiple gunshot wounds.

Flores was reportedly found inside a white SUV parked outside the club located south of Vina.

It appears Palomares was arrested in 2012 in Chico for stabbing of a 15-year-old boy reported as a “rival gang member,” in front of the Chico Mall.

Anyone with information concerning the shooting of Flores is asked to contact the Butte County Sheriff's Office at 530-538-7671.