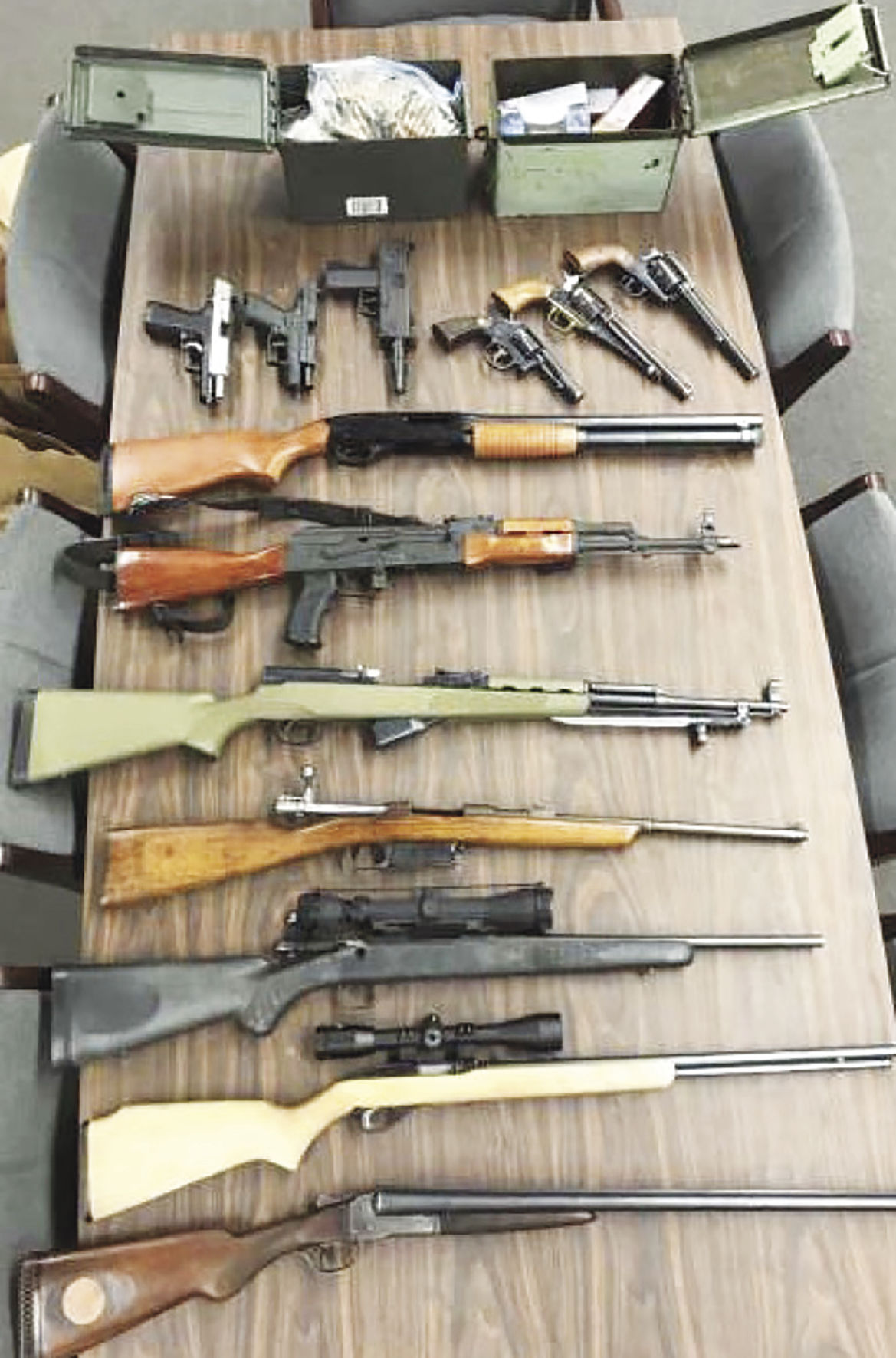 Firearms seized by during the investigation of Anthony Michael Wagner and Statix motorcycle repair shop in Red Bluff on Wednesday. 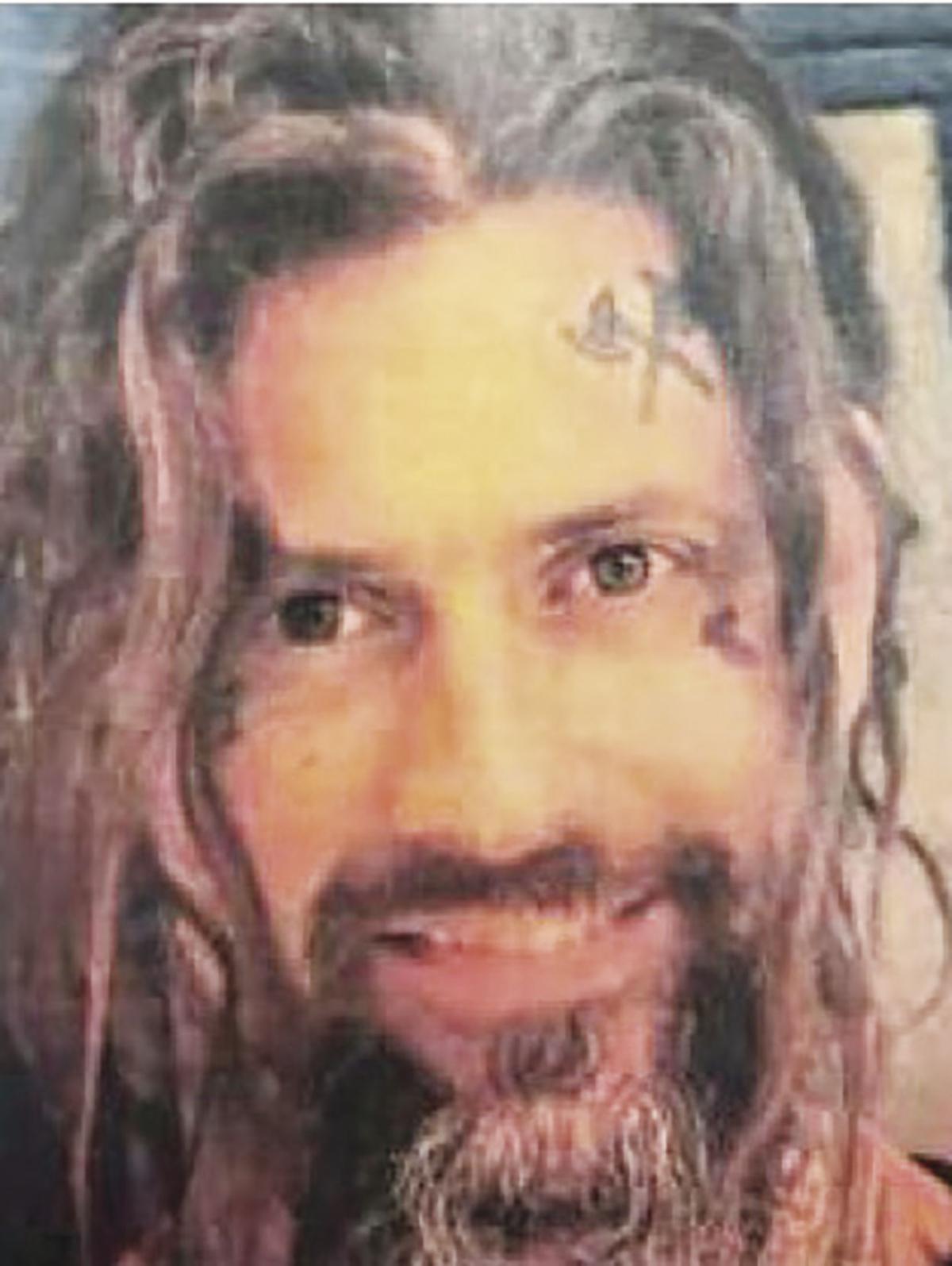 Firearms seized by during the investigation of Anthony Michael Wagner and Statix motorcycle repair shop in Red Bluff on Wednesday.

An investigation into the theft and embezzlement of motorcycles, ATV’s and parts landed a Red Bluff man behind bars with additional firearm charges on Dec. 4.

The owner of the business, Anthony Michael Wagner, 43, of Red Bluff was present during the search. He is reportedly on an active restraining order and an active member of a criminal organization defined as a gang, according to the D.A.’s office.

Investigators said they located four complete stolen bikes and several other parts at the shop. All items were identified by the alleged victims and released to them pending criminal charges.

Investigators arrested Wagner on suspicion of felony assault weapon charges for the two assault weapons. Additionally, as under California law Wagner was prohibited from possessing firearms during the time period of the restraining order, he was also arrested on suspicion of possessing firearms while being a restrained person, and is Wagner is classified as an active member of a gang the firearms charge becomes a felony.

The investigation into embezzled/stolen motorcycles, ATV’s, and parts is on-going. If anyone is a possible victim or knows a possible victim, please contact District Attorney Investigator Kevin Hale at (530) 529-3590.