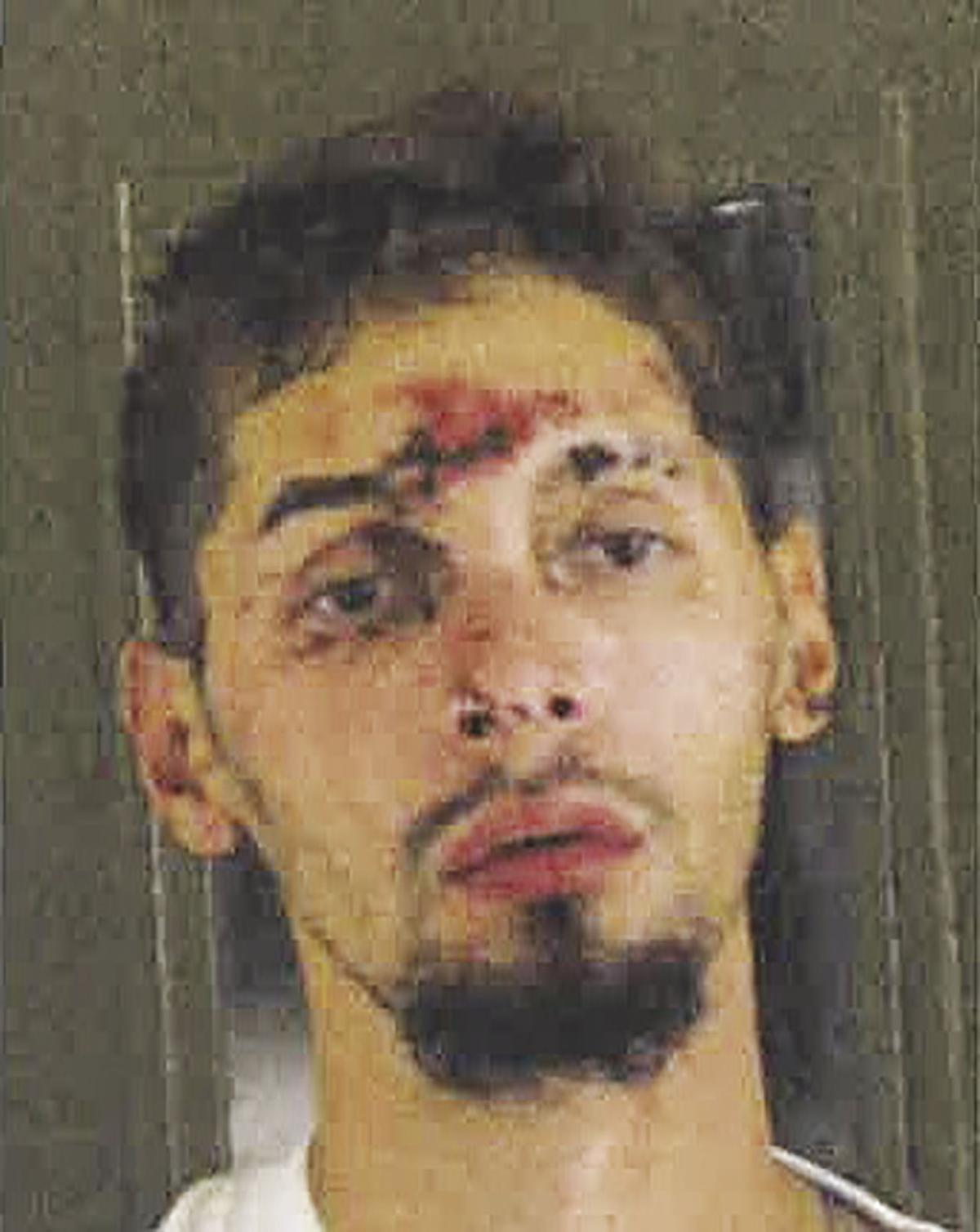 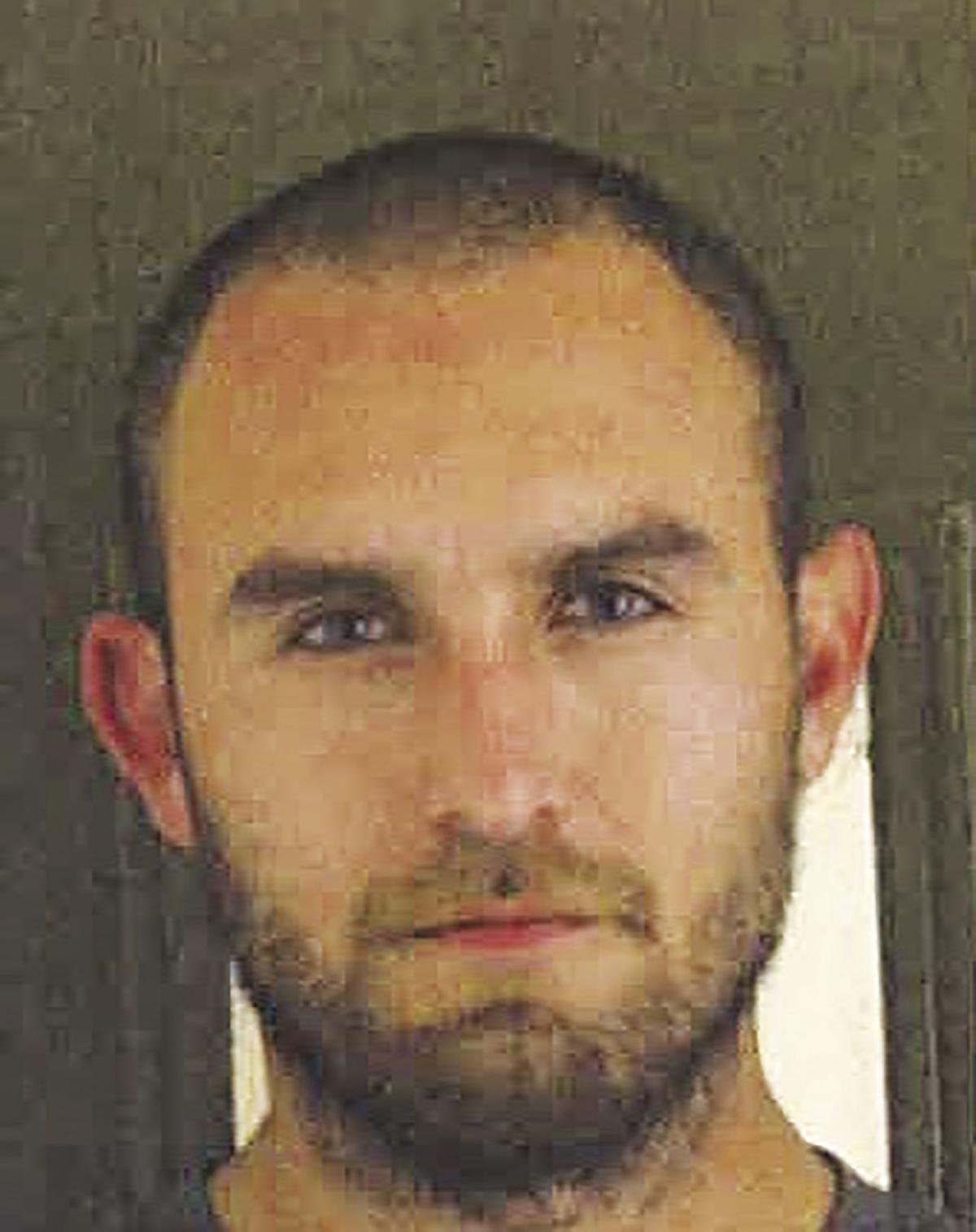 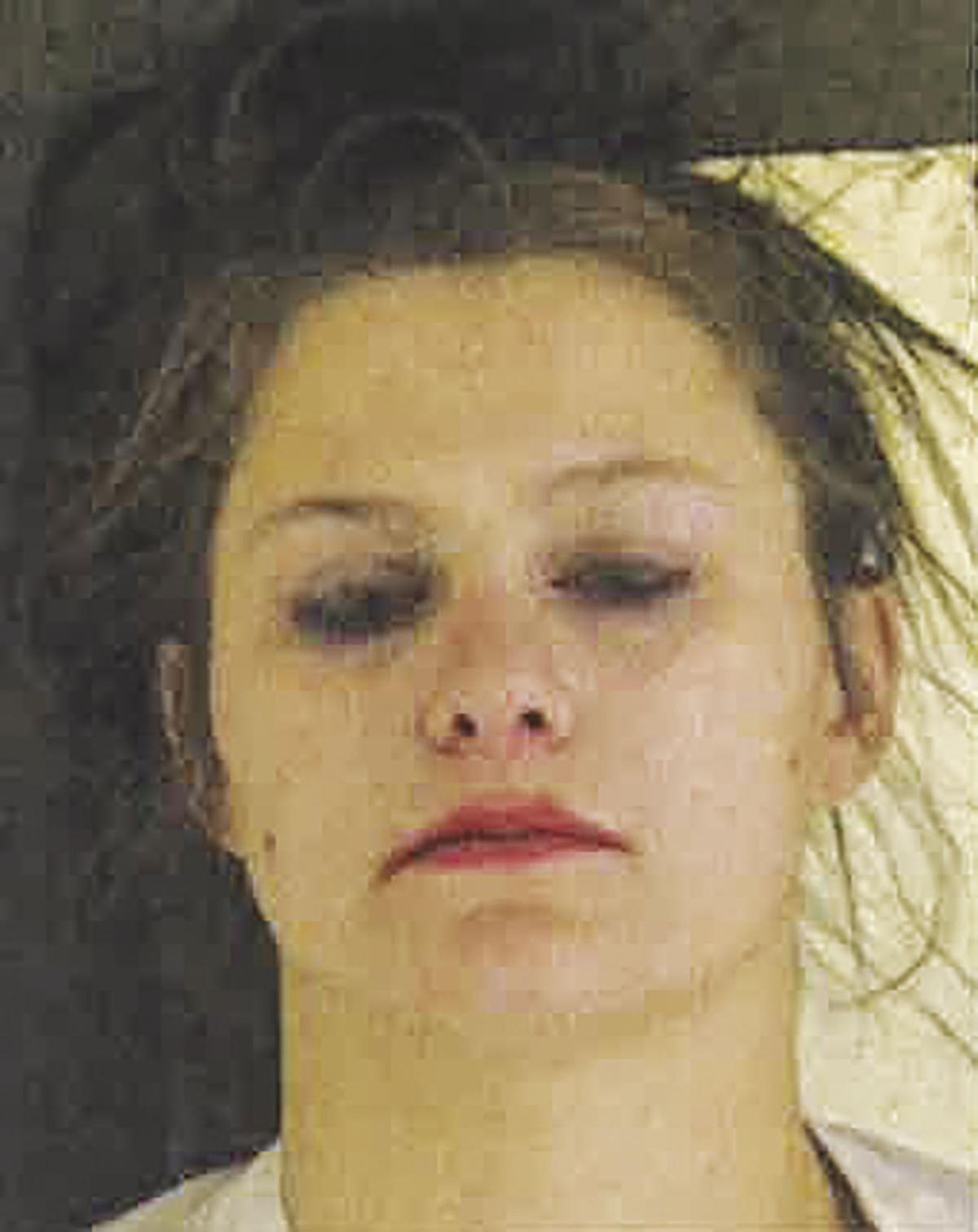 Three people are behind bars following a bust by Corning police that resulted in the seizure of illegal firearms, drugs, cash and more.

The officer followed the trio as they left the gas station in a Honda and made a traffic stop in the parking lot of the Liquor Cabinet at 2185 Solano St.

Garcia, who was driving, reportedly gave a false name to the officer and did not provide identification. His identity was later discovered during booking into the Tehama County Jail.

Morgan and Enriquez were passengers in the Honda, police said.

When officers allegedly observed a firearm in the front seat of the vehicle, all three occupants were told to exit the vehicle, at which time Garcia ran away but was quickly tackled by an officer following a short pursuit. He suffered a laceration to his head during the incident.