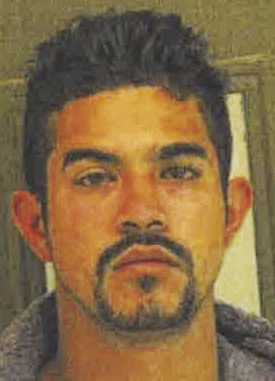 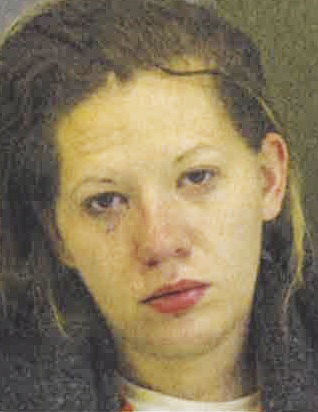 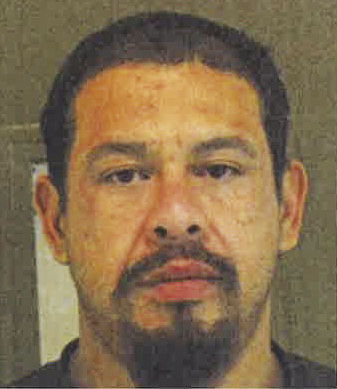 A traffic stop that led to a major drug bust by the California Highway Patrol on Interstate 5 near Corning has landed three people in prison after being sentenced by the Tehama County Superior Court.

A CHP officer was patrolling the northbound lanes of the freeway near Elder Creek on Friday, Oct. 4, when around 8 a.m. he observed a 2006 Mercedes Benz traveling at 88 mph. The officer made a traffic stop on the Mercedes and noticed the three occupants appeared to be extremely nervous and none were in possession of a valid driver’s license or were the registered owner of the vehicle, reported the Tehama County District Attorney’s Office.

While making a search of the vehicle the officer reportedly located firearms and drugs in the trunk.

Tehama Interagency Drug Enforcement task force arrived at the scene to assist in the investigation.

Seized from the vehicle was approximately 20 pounds of methamphetamine, two pounds of heroin, 400 ecstasy pills, and two loaded firearm, one of which was hidden in the vehicle’s fuse box under the hood, CHP said.

CHP said they suspect the illegal drugs were being transported from the Los Angeles area to the state of Washington.