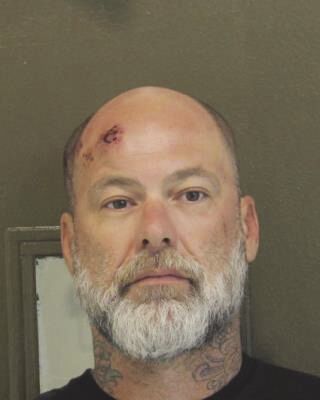 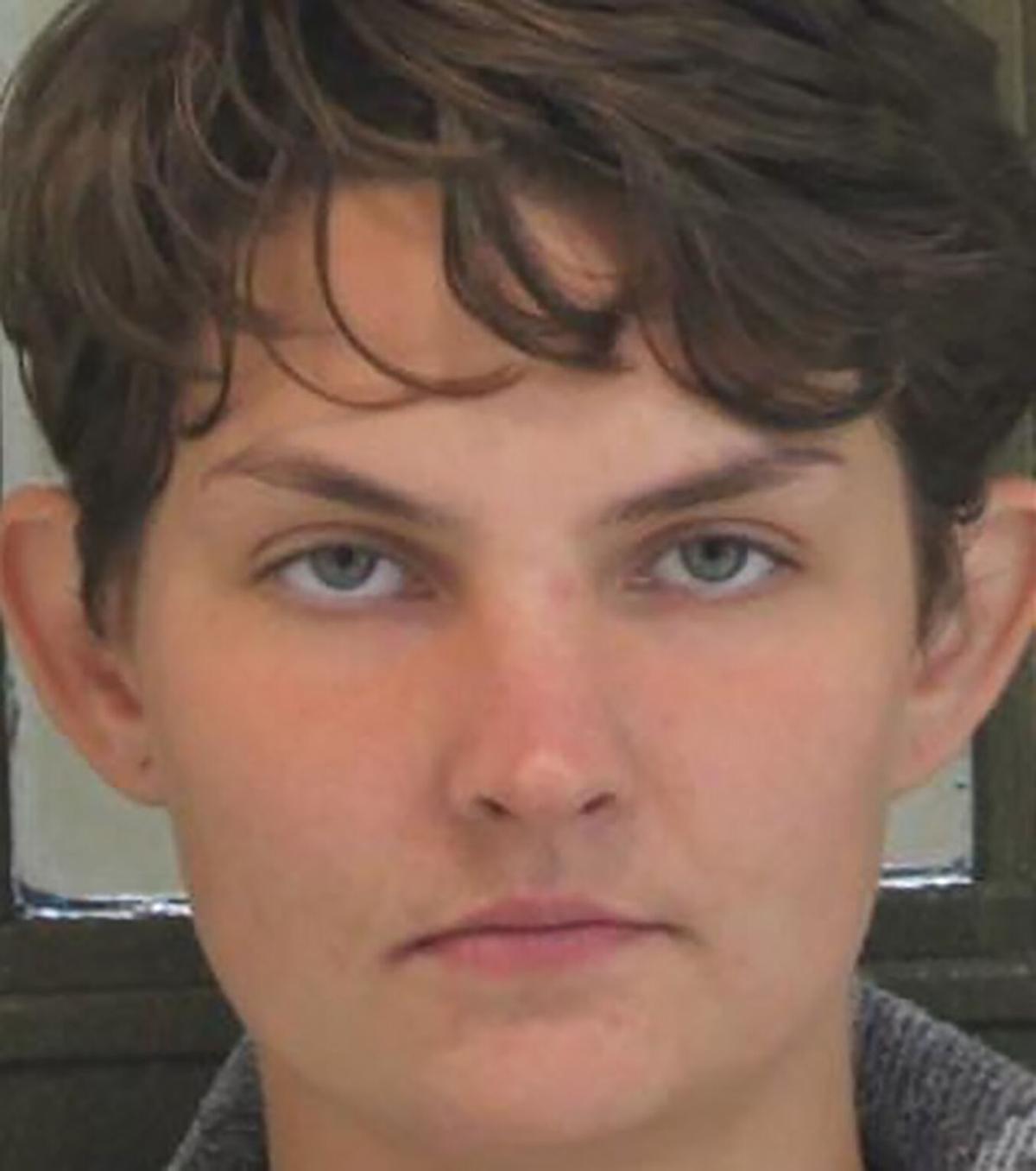 Two people suspected in the kidnapping of an Oregon man tried to escape capture as a Red Bluff police officer was hanging onto the fleeing vehicle.

A report was received by the Red Bluff Police Department concerning the alleged kidnapping of a 30-year-old Oregon man who was being held for ransom and en route to Red Bluff for the exchange of money for the kidnap victim.

A traffic stop was made around 11:09 a.m., Sept. 5, when officers located the suspected vehicle on the 500 block of Adobe Road in Red Bluff, police reported.

During the attempted stop, the driver, David Brian Scott, 45, of Grants Pass, Ore., allegedly sped away at 50 mph with a Red Bluff police officer holding on to the side of the vehicle and standing on its running boards.

Scott reportedly swerved multiple times in an attempt to dislodge officer over a span of approximately 400 feet, the Red Bluff Police Department said.

As the vehicle neared Interstate 5, the officer reportedly pointed his service weapon at Scott and ordered him to stop.

Scott tried to run away after stopping the vehicle, but was quickly caught by police and taken into custody.

A woman in the vehicle, Kristina Queen, 23, of Cave Junction, Ore., allegedly involved in the kidnapping, was also taken into custody.

During the investigation it was determined Scott had exchanged the victim for ransom just as the officers arrived in the area, the police department reported.

Scott and Queen were booked into the Tehama County Jail on suspicion of kidnapping, attempted murder, resisting arrest and attack with a deadly weapon. Scott is being held on $2 million bail.

Two officers and Scott were treated for minor injuries resulting from the incident.