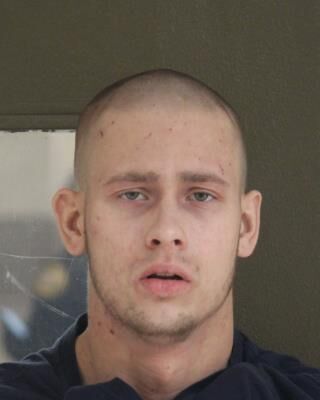 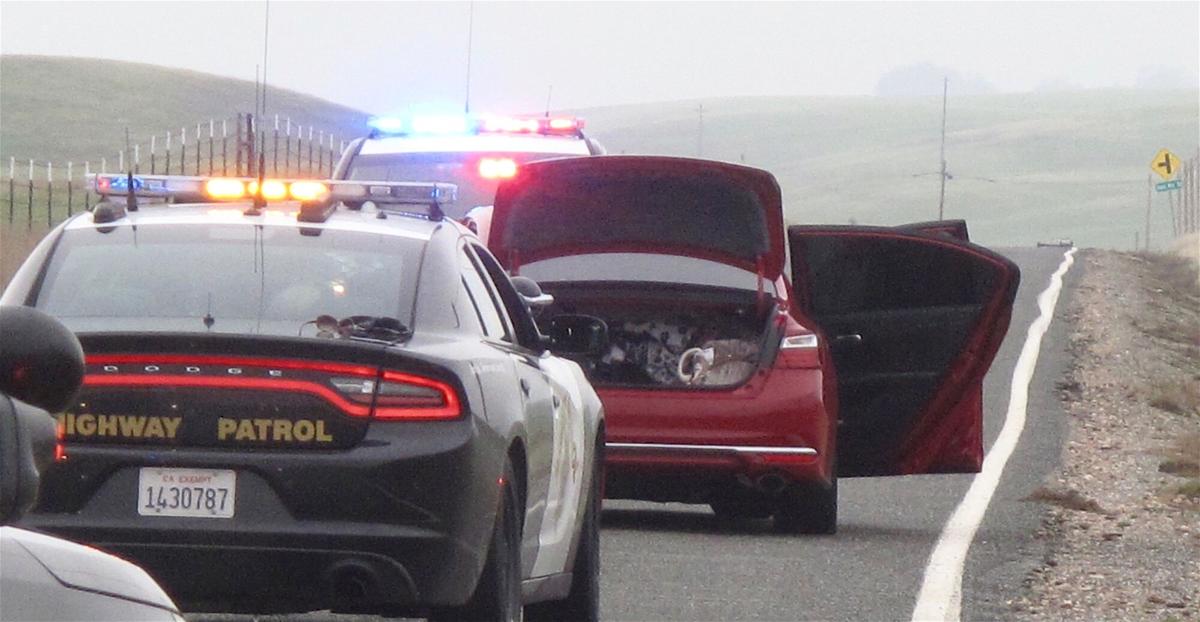 An Oregon man who reportedly carjacked a vehicle at gunpoint with the elderly female driver still behind the wheel on Friday, Nov. 19 appeared in Tehama County Superior Court on Tuesday for arraignment on charges of attempted murder, kidnapping for carjacking, assault with a semiautomatic firearm, second degree robbery, criminal threats and more.

Karl Van Hoomissen, 22, who is being held in the Tehama County Jail without bail, allegedly fired a handgun while trying to carjack vehicles at the St. Elizabeth Community Hospital parking lot around 8:19 a.m. before leaving the area on foot previous to the arrival of Red Bluff police officers.

While on Highway 99W near the hospital, still armed he reportedly carjacked a red Honda taking the driver hostage and forcing her to drive the vehicle southbound on the highway with Red Bluff police, Tehama County sheriff’s deputies and California Highway Patrol officers in pursuit.

During the pursuit, Hoomissen fired his weapon from the vehicle multiple times as the chase continued down the highway southbound.

A spike strip was deployed and was successful in flattening tires from the vehicle as the pursuit went into Corning and then west onto Corning Road.

As the vehicle was traveling at a slower speed still westbound, the kidnapped driver was able to jump from the moving vehicle and escape.

The woman suffered injuries during her escape and was transported by ambulance to St. Elizabeth Hospital for treatment of minor to moderate injuries.

Hoomissen remained in the stopped vehicle and was arrested at police gunpoint without incident.

Hoomissen's next court appearance is scheduled for Jan. 4 in Dept. 1.

The Red Bluff Police Department expressed its appreciation to the sheriff’s department, CHP and citizens who helped bring the dangerous situation to an end.

If anyone has any further information as to this individual or case, please contact Red Bluff Police Department at (530) 527-3131.