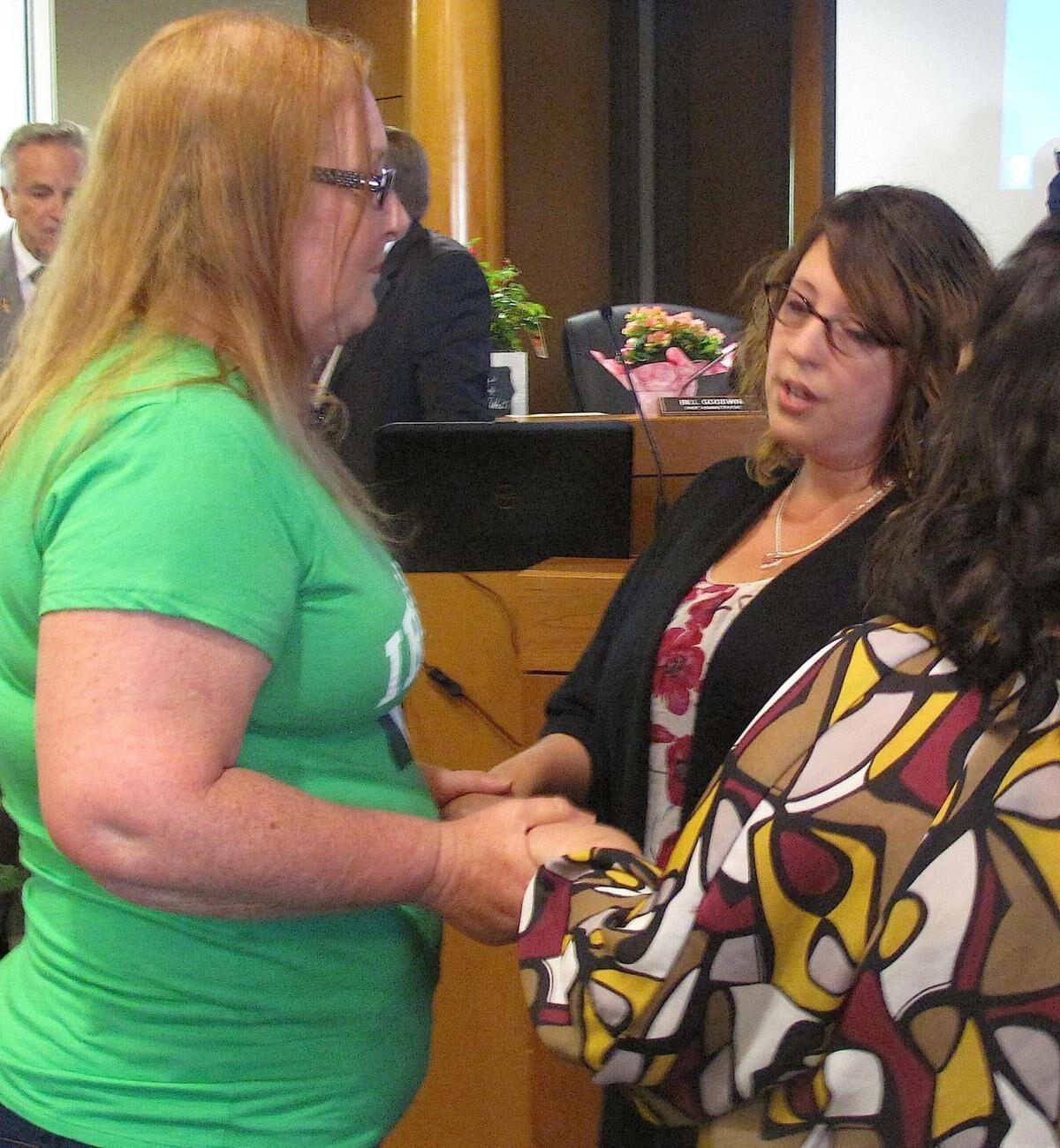 Colleen Stan, left, was 20-years-old when she was kidnapped by Cameron Hooker and held for seven years in his Red Bluff home. She is pictured during a Tehama County District Attorney's Victim/Witness Recognition Ceremony. 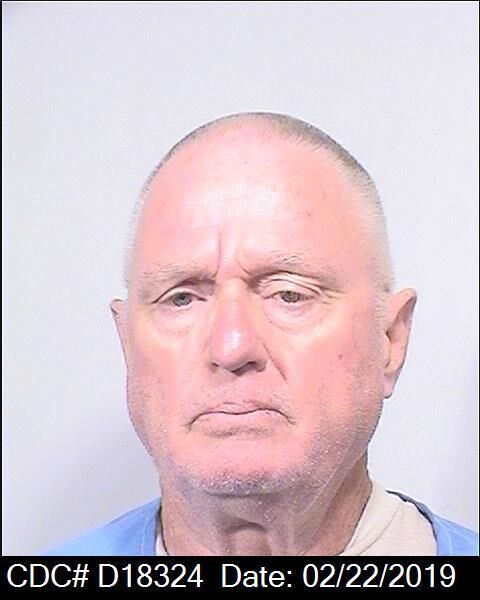 Colleen Stan, left, was 20-years-old when she was kidnapped by Cameron Hooker and held for seven years in his Red Bluff home. She is pictured during a Tehama County District Attorney's Victim/Witness Recognition Ceremony.

The Red Bluff man who held a kidnapped 20-year-old girl locked up in a coffin-like box under his bed for seven years was looking to be released from prison next month, however, that may not be the case.

Cameron Hooker, 67, was sentenced in November 1985 to 104 years in state prison for the kidnap, rape and torture of Colleen Stan.

Stan had left her Eugene, Ore., home to attend a friend's party in Northern California when she was kidnapped by Hooker and his wife, Janice Hooker, in the couple's blue van.

Janice Hooker eventually turned on her husband, notifying law enforcement of his crimes.

Sentenced in San Mateo County Superior Court, due to a change in venue, Hooker was found guilty of kidnapping armed with a weapon, rape with violence, oral copulation with force, penetration with a foreign object, and sodomy with force.

He was admitted to state prison on Nov. 26, 1985, and not worthy for parole until 2022. But a change to state law concerning elderly prisoners made him eligible for an earlier release, reducing his sentence to 74 years.

In April 2015, Hooker was allowed a parole hearing. His petition for parole was denied.

“I am going through that devastation all over again,” said Stan during a Tehama County District Attorney's Victim/Witness Recognition Ceremony that took place around the same time as the parole hearing.

An early release date was still a possibility.

Those credits were applied to his sentence allowing him an earliest possible release date of March 2021.

“Release dates are subject to change and are audited for accuracy prior to release of the inmate,” Thorton added. “For safety and security reasons, the department of corrections does not provide a specific release date.”

However, Hooker shouldn't be packing his bags just yet.

In July 2020, the state Board of Parole Hearings referred Hooker to the Department of State Hospitals for full evaluation as a Sexually Violent Predator after determining he met the criteria of being “a person who has been convicted of a sexually violent offense against one or more victims and who has a diagnosed mental disorder that makes the person a danger to the health and safety of others in that it is likely that he or she will engage in sexually violent criminal behavior.”

On Feb. 12, a San Mateo County Superior Court judge order Hooker be detained in a secure facility until a formal probable cause hearing is conducted on March 30.

On its website, the Tehama County Deputy Sheriff's Association posted their concerns over Hooker's possible release.

“The crimes against Ms. (Colleen) Stan occurred over a seven-year period. During that time, she was kept in his (Cameron Hooker) basement and later in a box under his bed.”

It goes on to say, “What is most concerning is that he (Cameron Hooker) is suspected in the kidnapping and torture of another woman, Marie Spannhake. However, due to the fact her body cannot be located, he was never charged or convicted of those crimes.”

If, or when, Hooker is released from state custody, he would be released into the community of his last known residence – Red Bluff.

“If he is ever released back here, I know parole would keep very, very close tabs on him,” said Tehama County Sheriff Dave Hencratt. “And so would all law enforcement agencies in the county.”

Stan said she has suffered years of post traumatic stress disorder, failed marriages, physical pain and the inability to hold a job as a consequence of the kidnapping and torture Hooker inflicted on her.

Janice Hooker received full immunity from prosecution in exchange for her testimony against her husband during the trial.