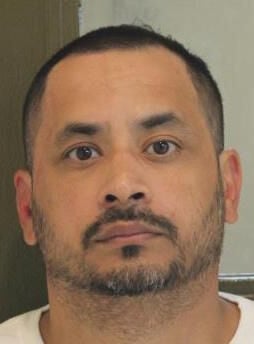 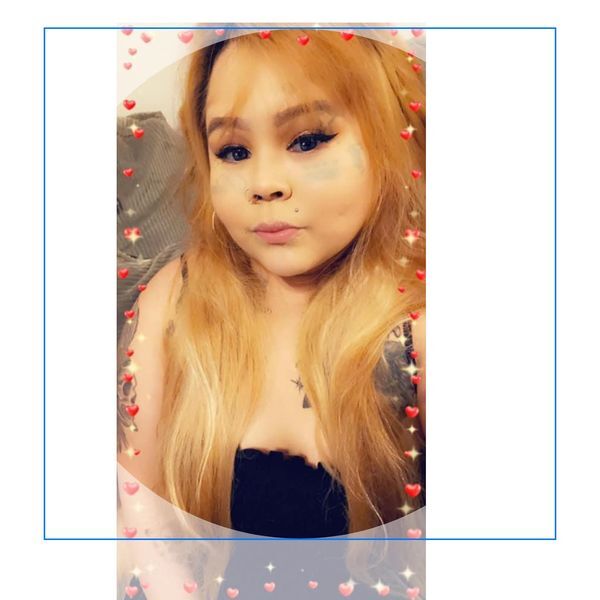 A man has been arrested in the stabbing death of a 29-year-old Corning woman who was killed Wednesday, April 21. Another victim in the incident is recovering from stab wounds inflicted that same day.

Corning police took Raul Angel Marez Castillo, 36, of Corning into custody on Hickory Street in Corning and booked him into the Tehama County Jail on $1 million bail and suspicion of attack with a deadly weapon, attempted murder and murder..

The alleged homicide initially came across Corning police dispatch as a traffic collision at 4:57 p.m. on Hickory Street and Second Avenue, however, during the investigation police discovered an occupant of the crashed vehicle, Olivia Orr, had been stabbed in the chest. She reportedly died from her injuries.

The other victim, whose name has not been released, suffered life-threatening stab wounds and was transported to a hospital where he was placed in intensive care for treatment. He has since reportedly been released from intensive care, and is “going to be okay”, according to family members.

The person who reported the traffic collision advised dispatch a “suspicious male was seen walking away from the scene. Subject described as a dark skinned male, blue shirt, jeans, 5 feet 8 inches.” Reporting party then said the “male subject returned to the scene.”

It appears Orr and Castillo may have been in a former relationship, according to Orr's Facebook page.