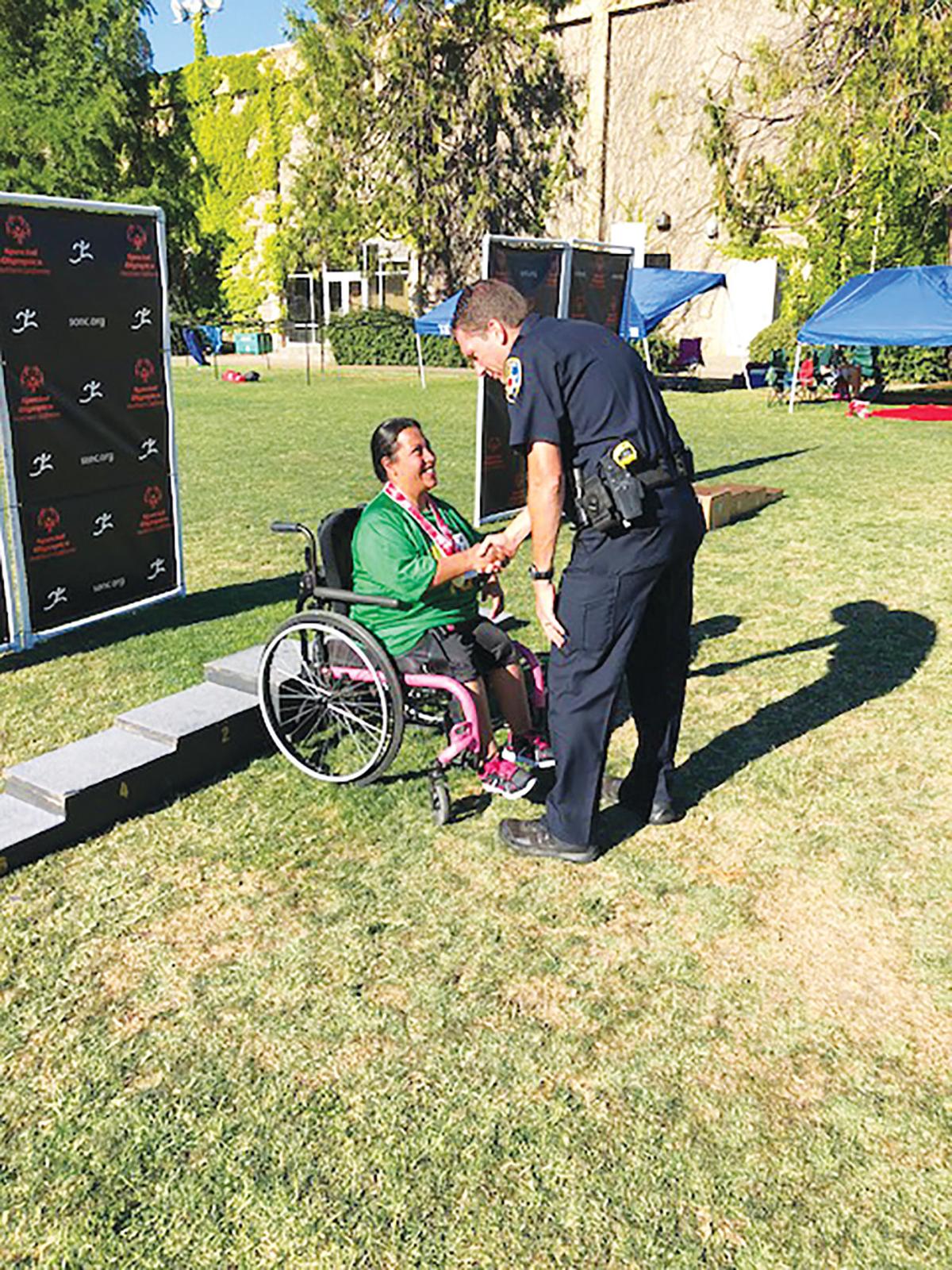 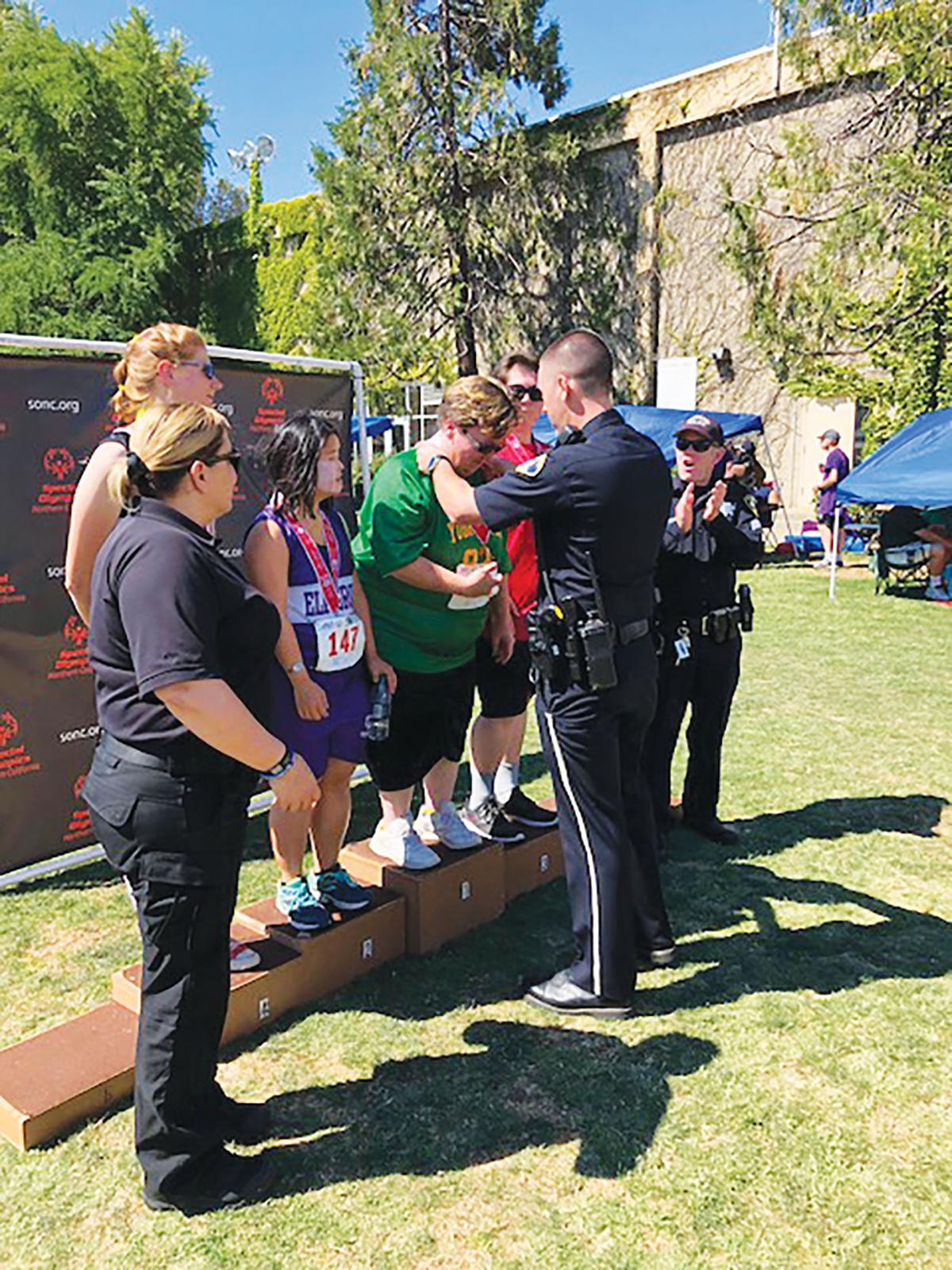 The Northern California Special Olympics had their annual Summer Games at UC Davis this past week-end of June 22-24.  This year’s event celebrated the 50th anniversary of the Special Olympics, which had their first event in Soldier Field In Chicago  July of 1968.  The Yuba/Sutter Special Olympics sent 33 athletes, 11 coaches and Head of Delegation James (Bo) Patton to participate in this year’s event.  It was the largest delegation of athletes and coaches ever sent from this area.  There were 13 track and field athletes, eight swimming athletes and three bocce teams of four athletes each.  The Bocce teams ended up getting a gold medal, bronze medal and a fourth-place finish.

The swimming team combined for a total of 26 medals and track and field had a total of 31 medals.  Every athlete in track and swimming received at least one medal in the three events they entered.  One of the highlight’s in track was athlete IBet Franco receiving three gold medals in the 10 meter, 25 meter and Softball Throw Wheel Chair division.  The Yuba-Sutter area can be very proud of these 33 athletes as they represented the local counties with a great deal of pride and professionalism.