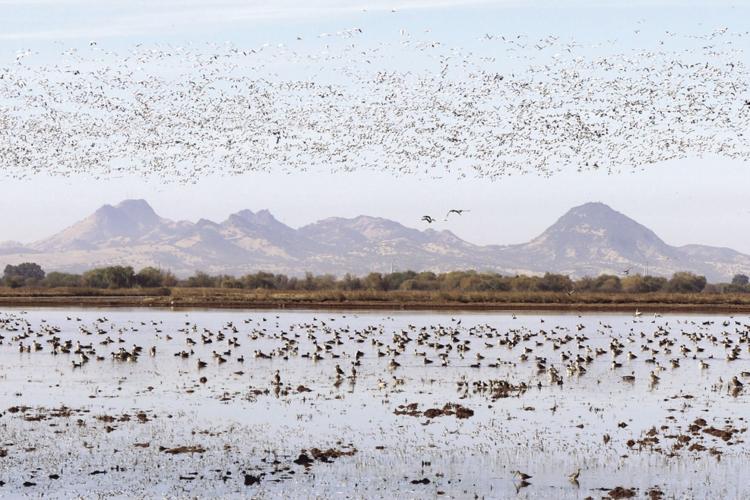 Hundreds of birds take flight from the wetlands east of Marysville in Yuba County. 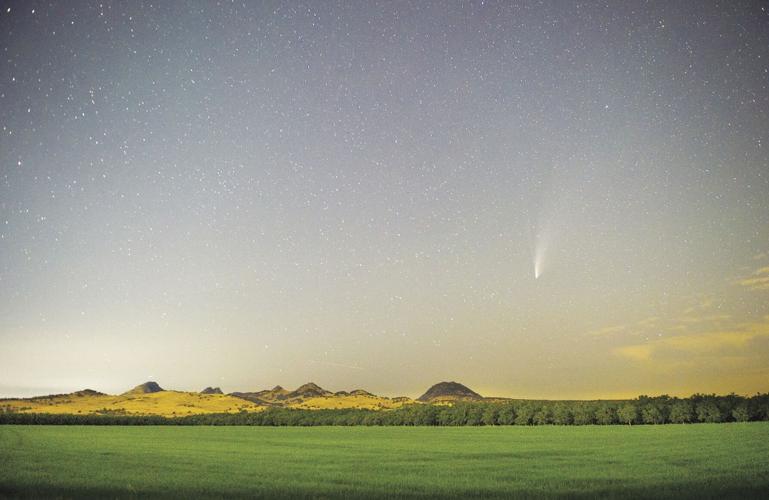 Comet NEOWISE is seen in the sky above the Sutter Buttes from East Butte Road in Sutter County in July 2020. 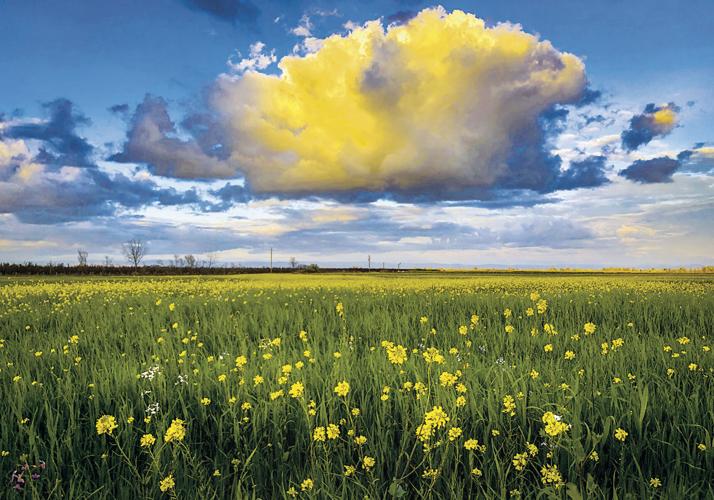 Wildflowers bloom in a field along East Butte Road in Sutter County. 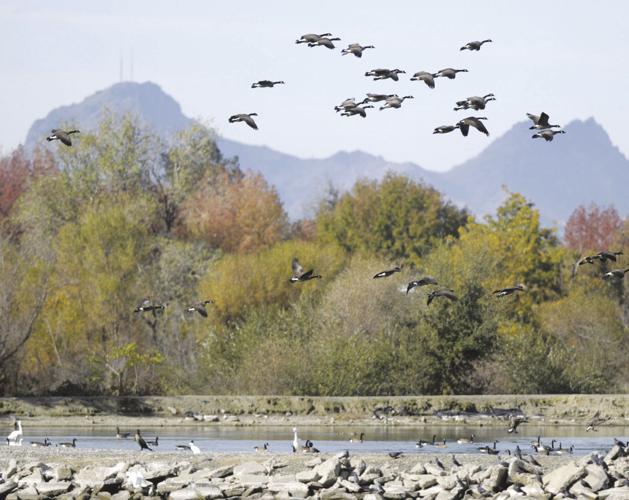 Hundreds of birds take flight from the wetlands east of Marysville in Yuba County.

Comet NEOWISE is seen in the sky above the Sutter Buttes from East Butte Road in Sutter County in July 2020.

Wildflowers bloom in a field along East Butte Road in Sutter County.

After receiving a $25,000 commitment from the Yuba Sutter Lodging Association (YSLA), the Yuba-Sutter Chamber of Commerce announced in July that they would be establishing a local film commission called “Film Yuba-Sutter!.”

According to Sanders, this effort will provide tremendous opportunities for the Yuba-Sutter community.

“The tax revenue that can be generated through local production activities can be significant,” said Sanders. “In fact, in our neighboring communities with film commissions, economic impact is in the millions. We are looking at the potential for major economic impact through the work of a local film commission.”

Over the past few months, Sanders said the Chamber has been working closely with a dedicated committee with representation and support from Yuba-Sutter Arts & Culture and the Yuba-Sutter based production company Conejo Bros. Media along with several film industry experts, including Sabrina Jurisich, Shasta and Tehama County Film Commissioner, who Sanders said has been instrumental in providing guidance in the formation of Film Yuba-Sutter!.

Initial funds were also contributed by the city of Yuba City, the city of Marysville, Yuba County and Sutter County, according to Sanders. Once all funding is secured, Sanders said the commission will establish a formal Film Commission Committee, which will meet quarterly and include representatives from each investor entity as well as film industry experts and local business and non-profit organization representatives. The commission also plans to secure a consultant to assist with launching the new commission at this time.

In the next few months, Sanders said the commission will also be working to design and build a Film Yuba-Sutter! website, which will include cataloging Yuba-Sutter amenities, locations, vendors, jobs and more, in addition to creating social media pages such as Facebook and Instagram.

This month, Sanders said the commission plans to initiate the process for county and city designation while establishing a model film making process ordinance.

According to Sanders, it is the hope of the commission to establish membership and affiliations with Film Liaisons in Ca Statewide and the California Film Commission by July.

By the end of the year, Sanders said the commission also hopes to attend two trade shows to promote filming in the Yuba-Sutter region.

For more information on Film Yuba-Sutter!, email Sanders at msanders@yubasutterchamber.com or call. 530-743-6501.