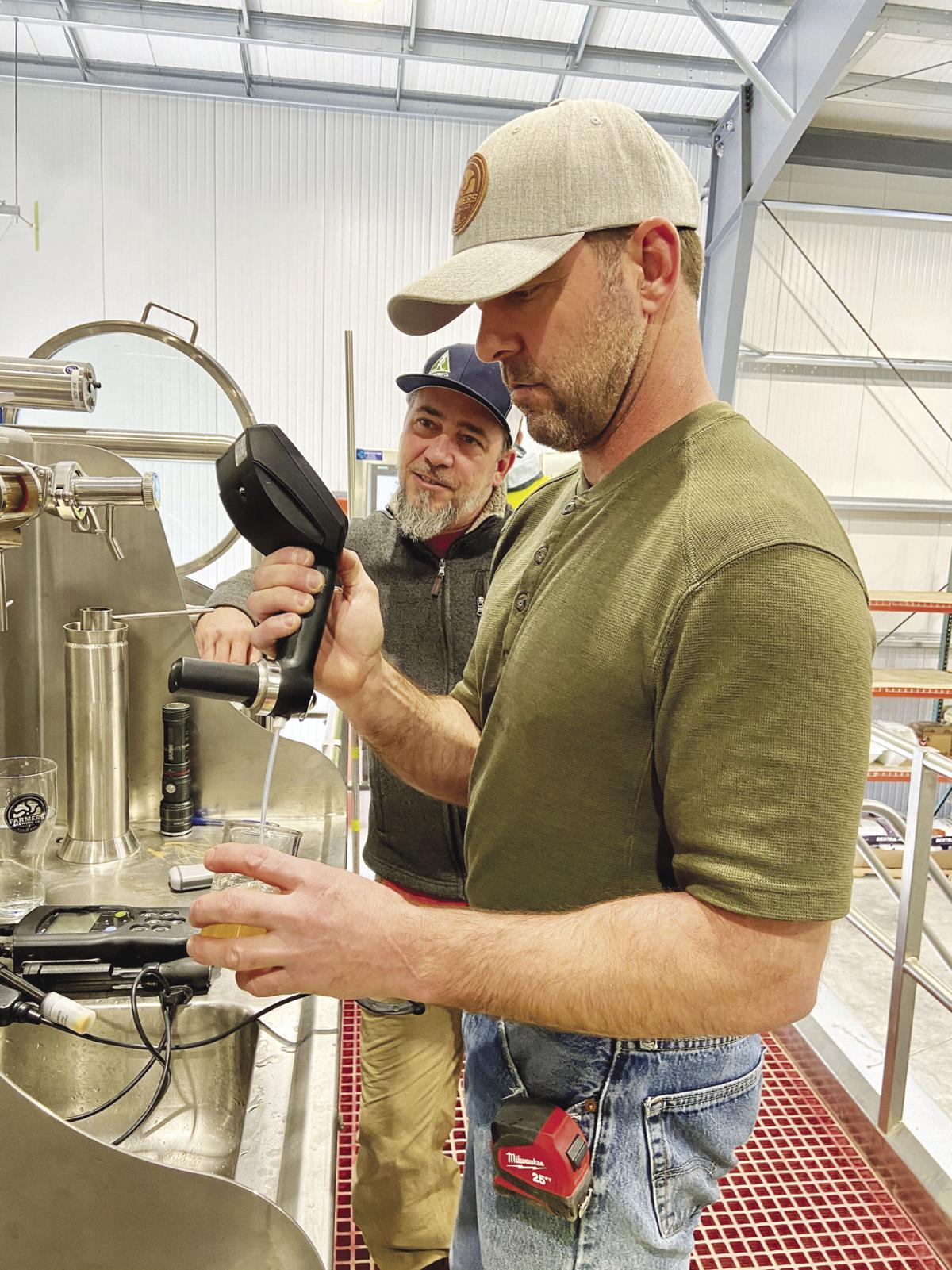 Farmers Brewing Co. founder Bill Weller takes a sample of the first batch of beer made in the new facility while brewmaster Naga Reshi looks on. 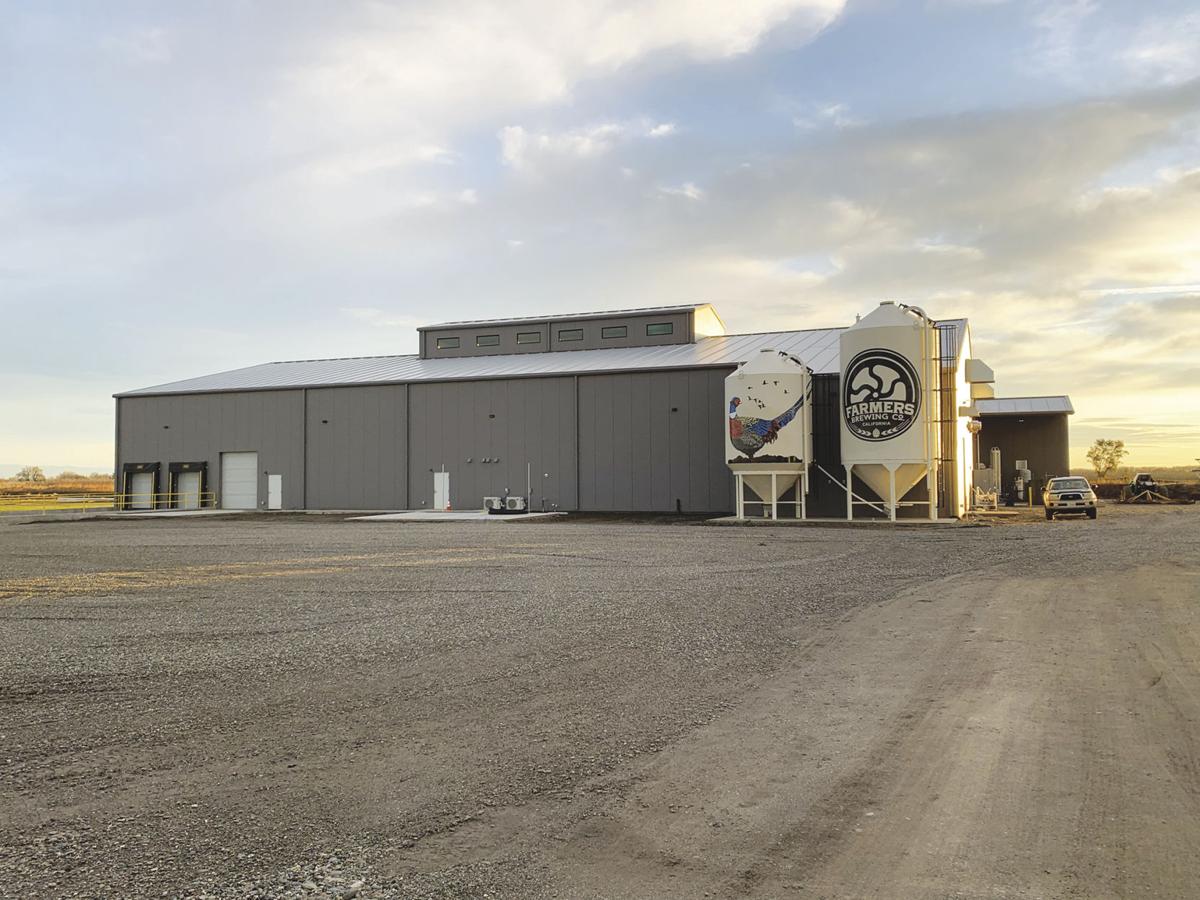 Farmers Brewing Co. founder Bill Weller takes a sample of the first batch of beer made in the new facility while brewmaster Naga Reshi looks on.

Farmers Brewing Co. has been operating out of a garage the last few years, creating lighter, sessionable (lower alcohol content), healthier beers and using ingredients grown on the family farm.

The family-owned craft brewing company, open in Princeton since 2017, is now in newly completed quarters: A 25,000-square-foot, state-of-the-art, 40-barrel brewery.

Recenly the first batch of beer brewed at the new site was completed.

“The last three years of planning, retrofitting and construction have felt like a marathon and a sprint at the same time,” said Farmers Brewing Co. founder Bill Weller. “It feels great to finally turn the corner and be able to provide a consistent supply to our loyal customers.”

Farmers Brewing brews four year-round beers – Farmers Light, 530, Valle and Sun Up ‘til Sun Down – and all of those farm-to-glass brews are hitting establishments in Colusa, Glenn, Butte, Tehama, Yuba, Sutter, Yolo and Sacramento counties.

Throughout the year there will be other seasonal and special-release brews distributed across Northern California as well.

Farmers Brewing was started after Weller envisioned using the ingredients his family has grown and harvested for five generations to create his beer.

“With a farmer’s work ethic and passion for craft beer, the family’s vision of creating easy drinking, sessionable style beers have come to fruition,” read a release issued by the brewery.

According to the release, Farmers Brewing prides itself on producing high-quality grains grown on its own farm to produce high-quality beers.

“The ingredients grown on the family farm include medium grain sushi rice, soft white winter wheat and almonds,” read the release. “By controlling the farm to glass process, Farmers Brewing ensures quality ingredients from the family farm are crafted into each brew.”

According to the brewery’s mission statement, they value creating a connection with their consumers through educating their audience about farming, being transparent with their ingredients and giving back to the community.

At present Farmers Brewing products are available at area establishments, but not on site. The company is planning on opening a tasting room this spring, surrounded by the rice and wheat fields used to make the brews. The brewery also plans to have cans available by the end of the year.