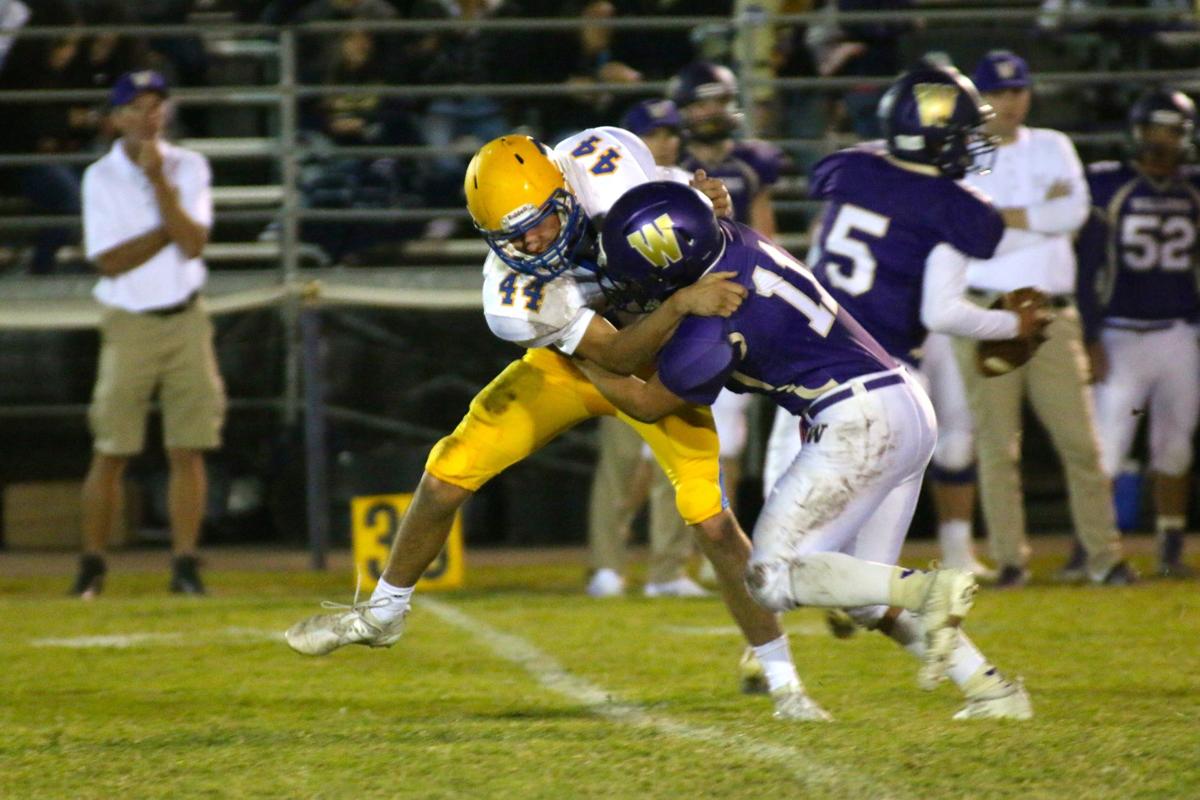 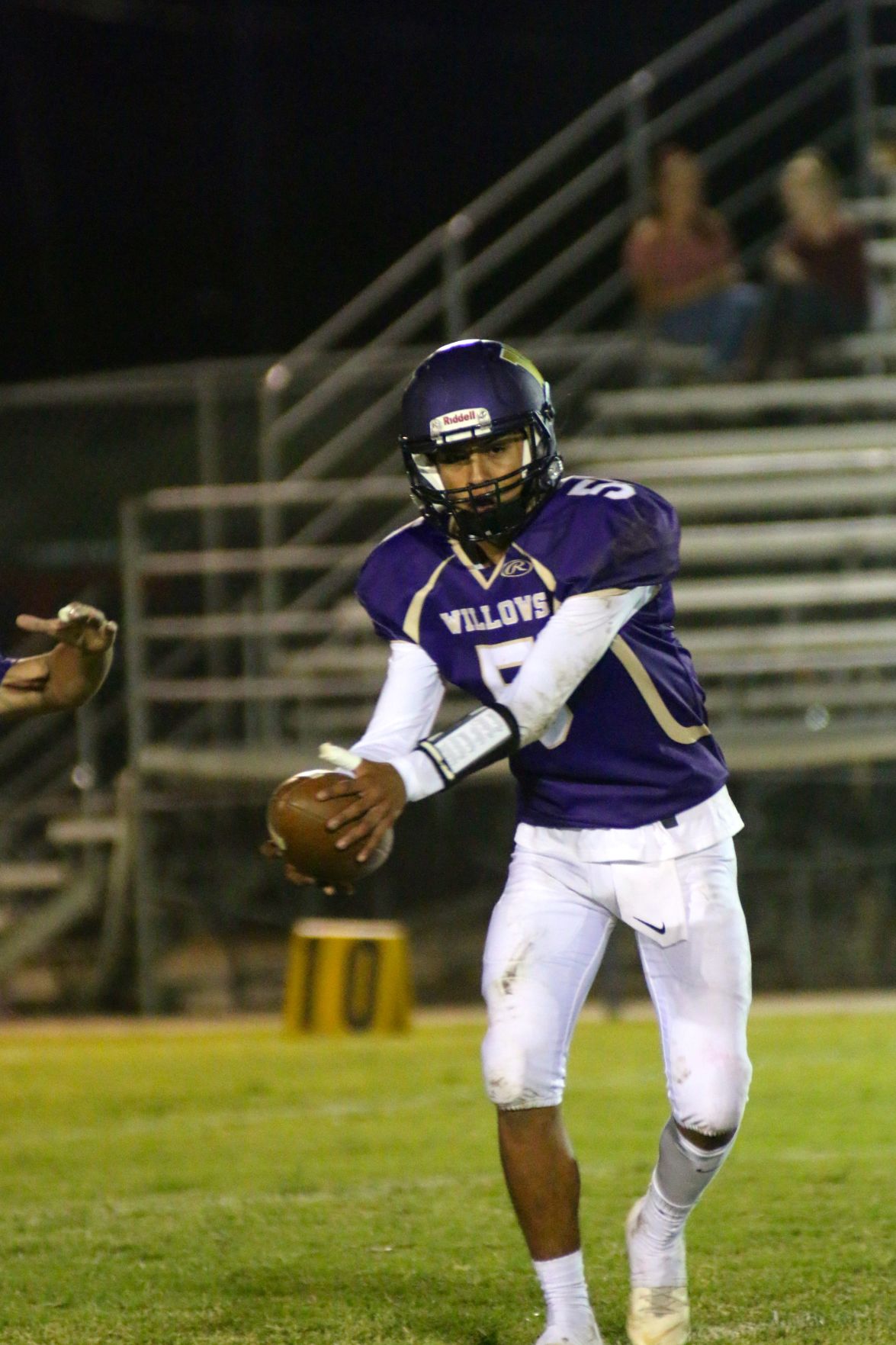 Also being released over the last few weeks by the Northern Section were the 2019 football All-League teams as determined by the coaches from the respective leagues.

Among the Glenn County schools, Orland had the most players with seven, followed by Willows with three and Hamilton City with two.

In the Sacramento Valley League, Willows (3-8, 2-4) improved upon its record from a year ago and was the fifth-place team out of eight.

For Hamilton City (2-8, 1-4) a pair of junior linebackers in Mario Velazquez and Jose Padilla earned the All-League patch for their efforts in Mid-Valley League play.

All-Northern Section honors, which are selected by area media members, will be released later this month.