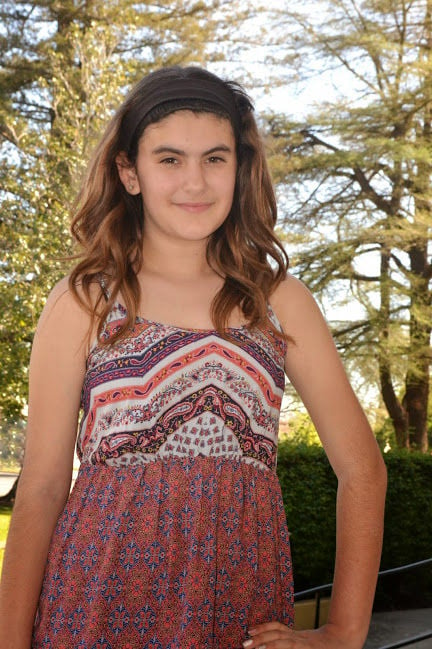 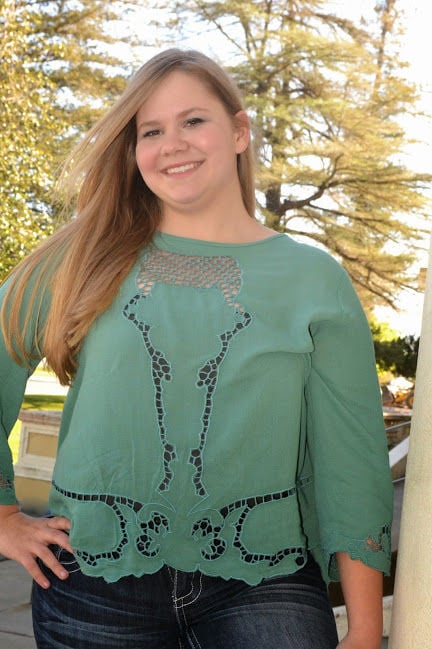 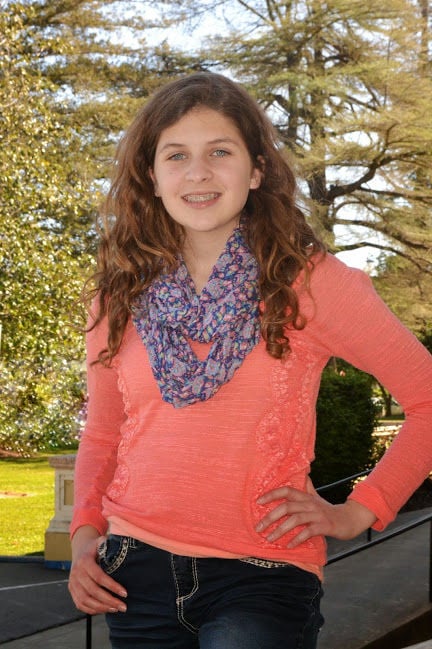 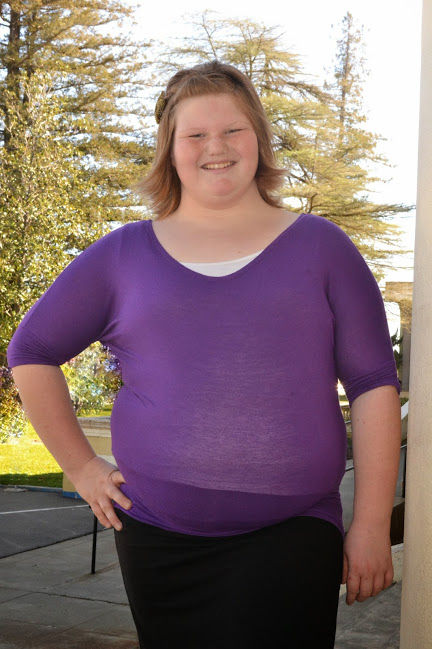 Emily Silva, 13, is the daughter of Joe and Lorene Silva. She also has a younger brother named Jared. She is a member of the California Junior Scholarship Federation and is the vice president of the student body.

Emily is also active in sports. She played her first year of volleyball and is in her second year of basketball. She also plays the clarinet as a part of the Willows Intermediate School Cardinal Band and participated in the Chico State Band Festival on March 6.

Emily serves her community as an altar server at Saint Monica's Church.

In the future, Emily would like to be an NBA basketball player, a writer or a fashion designer.

JayCee Ward, 13, is the daughter of Jim and Wendy Ward, and is younger sister to Delainy and Mollie and the older sister to Karson.

JayCee has participated in her first year of volleyball. She is an active member of the Willows Intermediate School Cardinal Band and has played clarinet for two years and the alto saxophone for one year.

In her spare time, JayCee can be found at Starbucks with her friends, driving with her sisters, getting her nails done by her mom, cooking with her dad, playing video games with her brother or reading a good book.

Daria Danley, 13, is the daughter of Mary Spooner Danley. In 2003, Daria was adopted from Russia and brought to her new home here in the U.S.

Daria plays flute in the Willows Cardinal Band, is a member of the California Junior Scholarship Federation, plays volleyball in Willows Club Volleyball, swims competitively for the Willows Hydro Jets, attends tap and ballet classes at Hype Dance Studio in Chico, and is an alter server at St. Monica's Catholic Church.

Daria is also a member of Clover 4-H. Her projects include photography, sewing, cooking, arts and crafts, quilting, and Teen Council.

When she is not at school or partaking in activities, you can find Daria with friends and family or reading a really good book.

Alondra Araiza, 12, is the daughter of Jose and Kathy Araiza. She also has a step-dad Joe Vieira and a step-mom Jessie Martinez. Altogether she has four brothers and one cute little sister. Some of her favorite things include being a teacher's aide at school, helping out with the Relay for Life, singing and dancing to whatever comes on the radio, and spending time with friends and family. She also loves photography. She is currently teaching herself but plans on taking lessons soon. After graduating Alondra plans to further her career in photography. She wants to move to Paris and become a professional photographer.