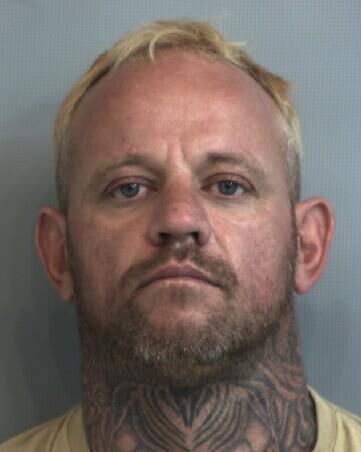 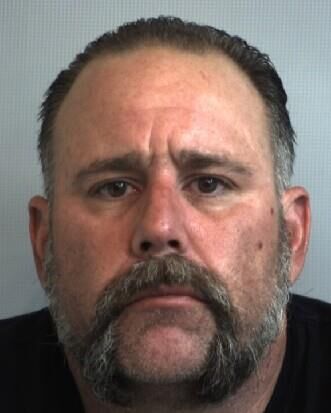 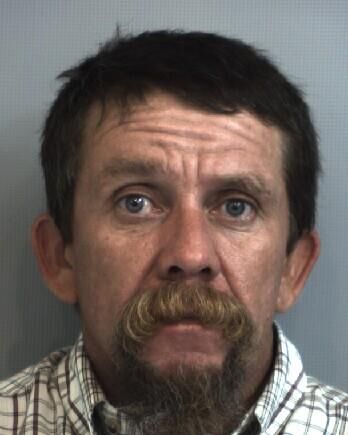 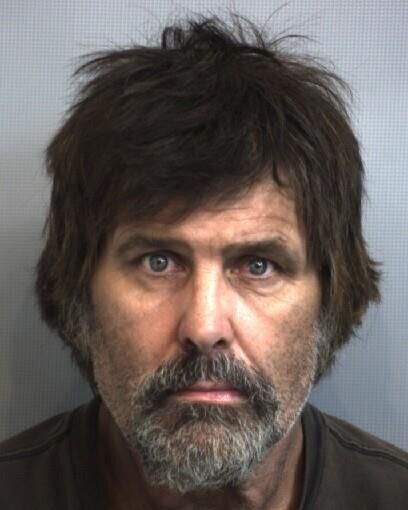 The fourth and final suspect believed to be involved in the 2019 disappearance of an Orland man was arrested on Tuesday.

According to a release issued by the Glenn County Sheriff’s Office, the department and assisting United States Marshals Services officers located 44-year-old Lane Cleo Walker Jr. at Rolling Hills Casino in Corning around 1 p.m. on Tuesday.

“Walker had an outstanding arrest warrant out of Glenn County for kidnapping, torture and first degree murder with special allegations in relation to the Dawson kidnapping and homicide investigation,” the release said.

Walker is accused of being involved in the disappearance of 26-year-old Brandon Bryce Dawson, who disappeared under suspicious circumstances from a residence in rural Orland the morning of March 8, 2019.

Dawson’s mother, Kelly Skidmore, and his girlfriend, Ashley Heitland, reported the disappearance March 10. A search was made of the area and he wasn’t found. The investigation was then turned over to detectives from the Glenn County Investigative Task Force, who received tips from several sources, including Dawson’s family members, according to the release.

“The tips alleged that Dawson was in a dispute with several subjects regarding illegal drugs, he was murdered sometime on or after March 8th, 2019, and that his body was dumped in a wilderness area in Colusa County,” the release said.

During the search, cadaver dogs located human remains in the area of Walker Ridge in Colusa County. The remains were later identified as Dawson and the investigators upgraded the missing person case to a homicide.

Prior to his disappearance, the Coos Bay Police Department in Oregon had identified Dawson as a suspect in an armed robbery that took place in early February 2019 and he was believed to be hiding out in the Orland area at the time of his death.

Prior to Walker’s arrest, the Glenn Investigative Narcotics Task Force arrested three other individuals in connection to the murder of Dawson in July, including 44-year-old Stanley Scott Grundy of Corning, 39-year-old Clayton Stanley Humphrey of Flournoy and 52-year-old John Cornelius Poldervaart of Capay.

Grundy, who was arrested July 28, had an outstanding Glenn County arrest warrant for kidnap, torture and first degree murder with special allegations.

Humphrey, who was also arrested July 28, had an outstanding arrest warrant for first degree murder, being an accessory after the fact and moving or concealing evidence.

Poldervaart was arrested on July 30 and had an outstanding Glenn County arrest warrant for kidnap and torture.

All four suspects are currently being held in the Glenn County Jail pending court proceedings.