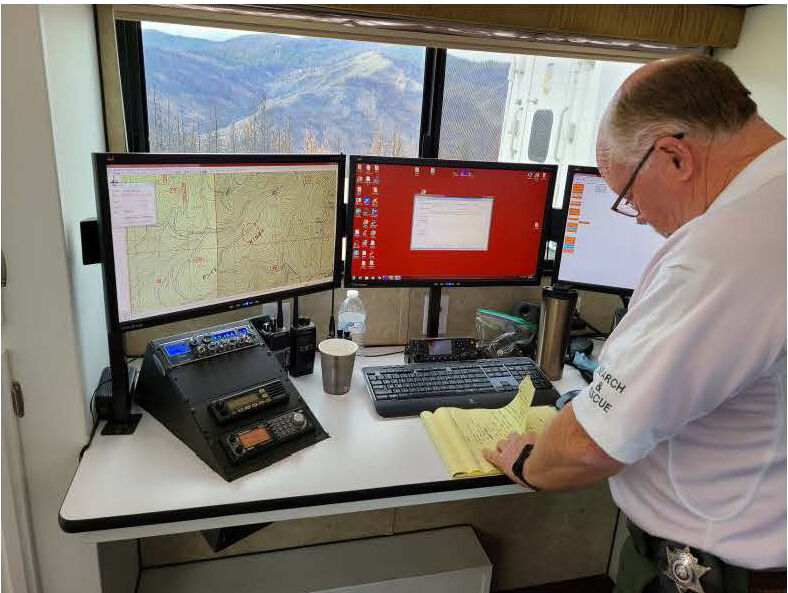 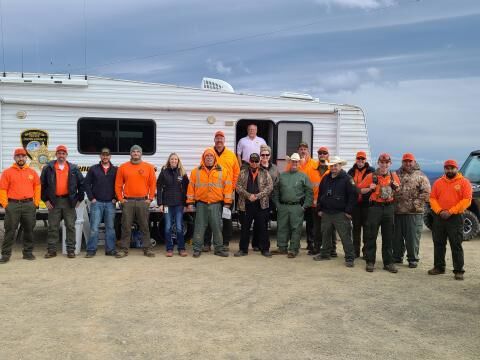 The Glenn County Sheriff’s Office Search and Rescue Team and the Office of Emergency Services Team participated in a multi-agency response exercise on Saturday.

The Glenn County Sheriff’s Office Search and Rescue Team and the Office of Emergency Services Team participated in a multi-agency response exercise on Saturday.

According to a release issued by the Glenn County Sheriff’s Office, the exercise focused on command and control, communications and search and rescue operations.

“This exercise tested the operational capabilities of our response organizations,” said Amy Travis, deputy director Glenn County Office of Emergency Services. “The exercise provided an opportunity to deploy response equipment to the field to ensure its functionality for incident response.”

The exercise involved two scenarios of missing persons, according to the release, where the Search and Rescue teams were briefed on the incidents, practiced interview skills with simulated reporting parties, responded to the scene utilizing off-road vehicles, identified clues and evidence, utilized tracking and investigation skills, assessed the scene and the victim, and completed a safe extrication or rescue of the missing person.

Search and Rescue is an all-volunteer organization under the Glenn County Sheriff’s Office, according to the release, and response equipment has been purchased over the past four years under multiple grants to support response capabilities.

“Our volunteers donate countless hours to our office and to our community,” said Sgt.

Jon Owens, Glenn County Sheriff’s Office. “Without our volunteers, the donations, and grants, this program and the service it provides to the community would not be possible.”

Additionally, three Polaris side-by-side all-terrain vehicles, a Ford F-350 truck, and two Jeep Wranglers were obtained under a US Forest Service funding program which has enhanced the off-road response capabilities of the Sheriff’s Office and the Command Trailer was purchased and equipped with communications equipment by Sheriff’s Office - Office of Emergency Services through grants from Cal-OES and Pacific Gas and Electric (PG&E) Company.

“The Command Trailer has enhanced on-scene operations for a variety of incidents from law enforcement investigations to fires to search and rescue,” read the release.

Volunteers on the Search and Rescue team have generously donated their time installing and equipping the vehicles and trailer with the necessary items such as communications and rescue equipment, it was stated in the release.