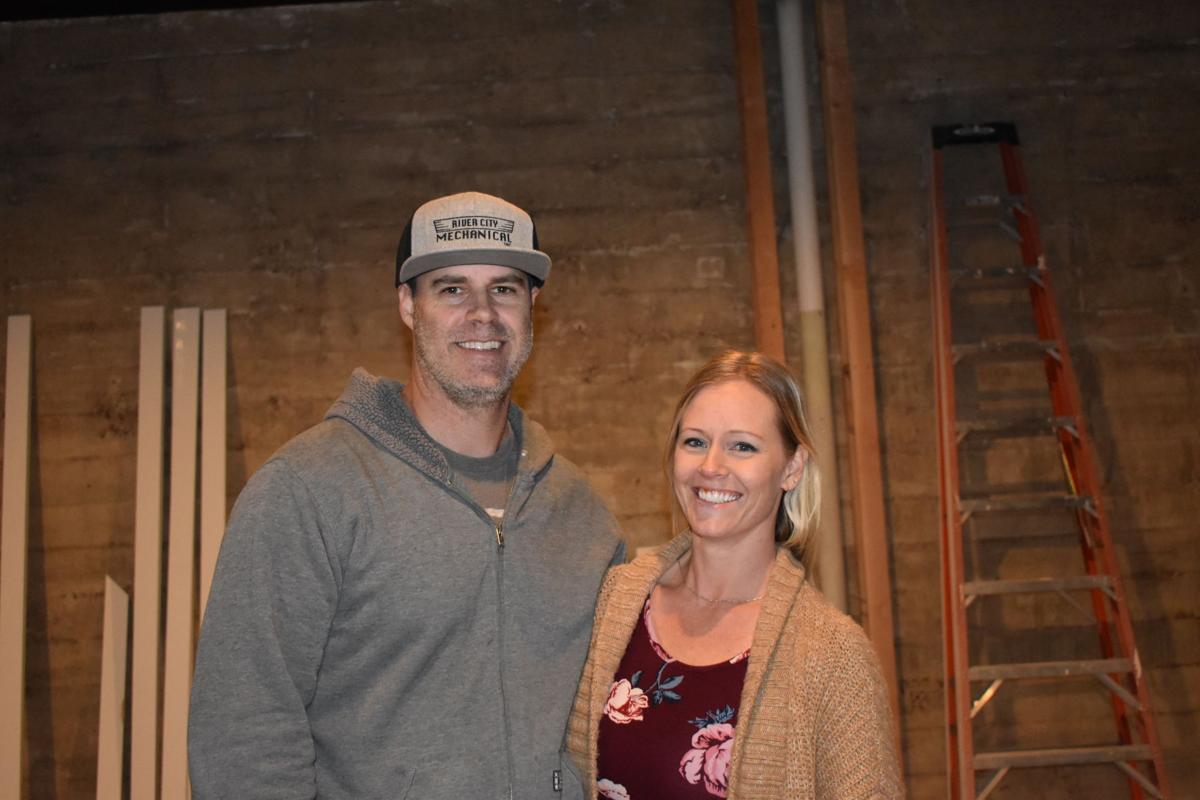 Hilgard Muller, left, and Kristine Coffman are co-owners of Carte Blanche, which they plan to open in February. 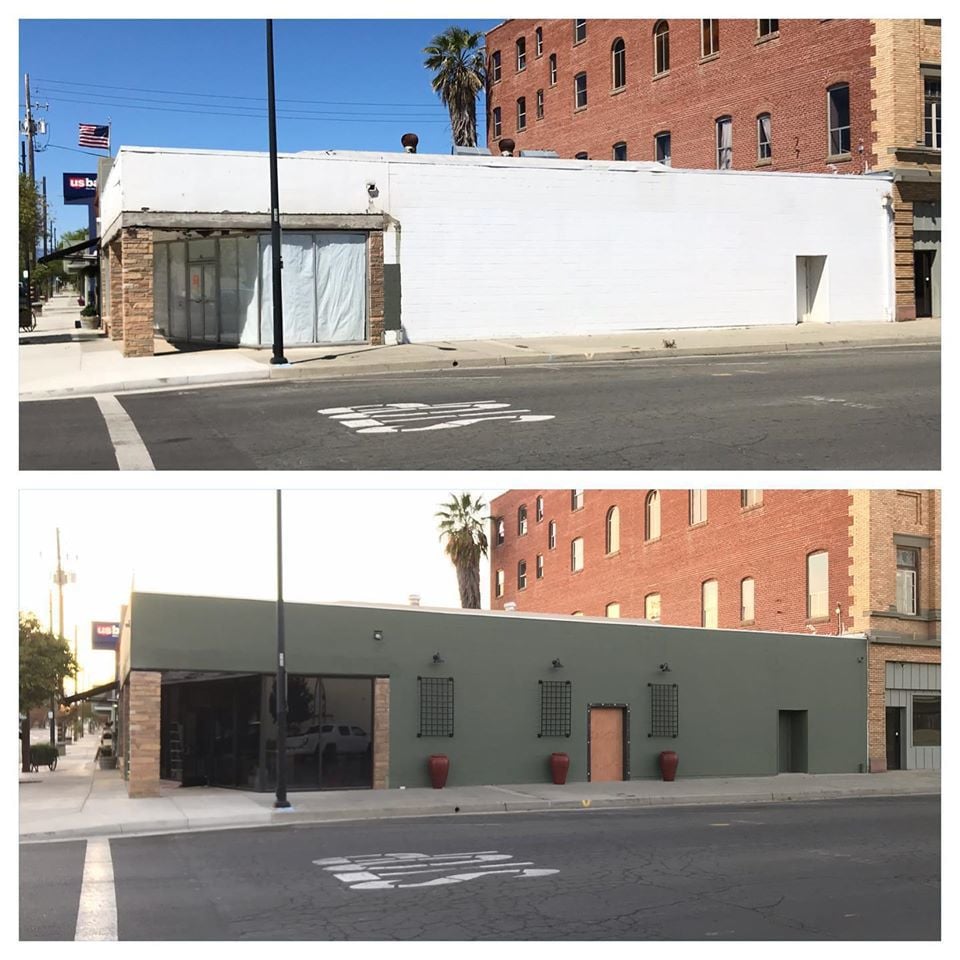 Carte Blanche’s exterior shown when work was starting, above, and what it looks like now.

Hilgard Muller, left, and Kristine Coffman are co-owners of Carte Blanche, which they plan to open in February.

Carte Blanche’s exterior shown when work was starting, above, and what it looks like now.

The ultimate freedom to decide – that’s one of the meanings behind “Carte Blanche,” the name of a new cafe that will open soon in Willows.

Kristine Coffman and Hilgard Muller, co-owners of Carte Blanche, have been working to bring new life to the 67-year-old building on the corner of West Sycamore Street and Butte Street for a little more than a year.

Coffman said if you Google “Carte Blanche,” a number of results such as “blank slate” and “the ultimate freedom to decide” will come up.

“Sort of like writing your own story,” she said. “That’s the basis for the name.”

Coffman said in the morning they’re going to have a full espresso and coffee bar, then have a breakfast menu with items like quiches and danishes; in the afternoon they plan to have items like salads and wraps and maybe paninis; and then into the evenings, they will have beer and wine along with things like flatbreads.

“We’re trying to use as many local-based people and small businesses as we can,” Coffman said. “That’s sort of our foundation.”

Muller said they will also include a number of rotating seasonal items, like salads and beers.

He said they want it to be a space people can go to work and relax.

“You can grab and go in the morning, but at the same time, come and do your homework or come do some work if you work from home,” Muller said. “... I work from home and sometimes it’s nice to sit in a coffee shop and just having that ambient noise around you instead of being buried in an office.”

The idea to open a business like this in Willows came about a few years ago, Coffman said. The idea has changed a bit over time and evolved into what it is now.

“We like to travel a lot and when we do, we have a certain thing that we like to do and that’s walk around downtown and grab a cup of coffee or in the afternoons grab a glass of wine and just chill out and watch people walk by,” she said. “It sort of evolved into that and we’re excited to bring the things that we find here and just share that stuff with everybody.”

Muller said he took possession of the building in November 2018 and about eight months of the work had been demolition and repairs.

He said they had to get a new roof and take out a lot of the old plumbing, insulation and more – however, on Dec. 18, they were picking out paint colors for some of the interior.

The building has been several different things in its 67-year history.

When it was first built, it was Clark’s Drug Store and it’s been several different things since then.

He said the whole building is about 3,700 square feet in size and Carte Blanche will take up about 2,200 of it.

“So we still have about 1,500 square feet that we have future plans for,” Muller said. “It could be an expansion of this or a separate retail space but once this project is done, I will start to focus on that.”

“I think it’s going to be crazy so at that point in time, everybody’s going to need to be patient with us,” Coffman said.

They said the community has expressed a lot of excitement and support for their new business since the beginning.

“We’re going to be extremely supportive of the community, they’ve been absolutely fantastic with us,” Coffman said.