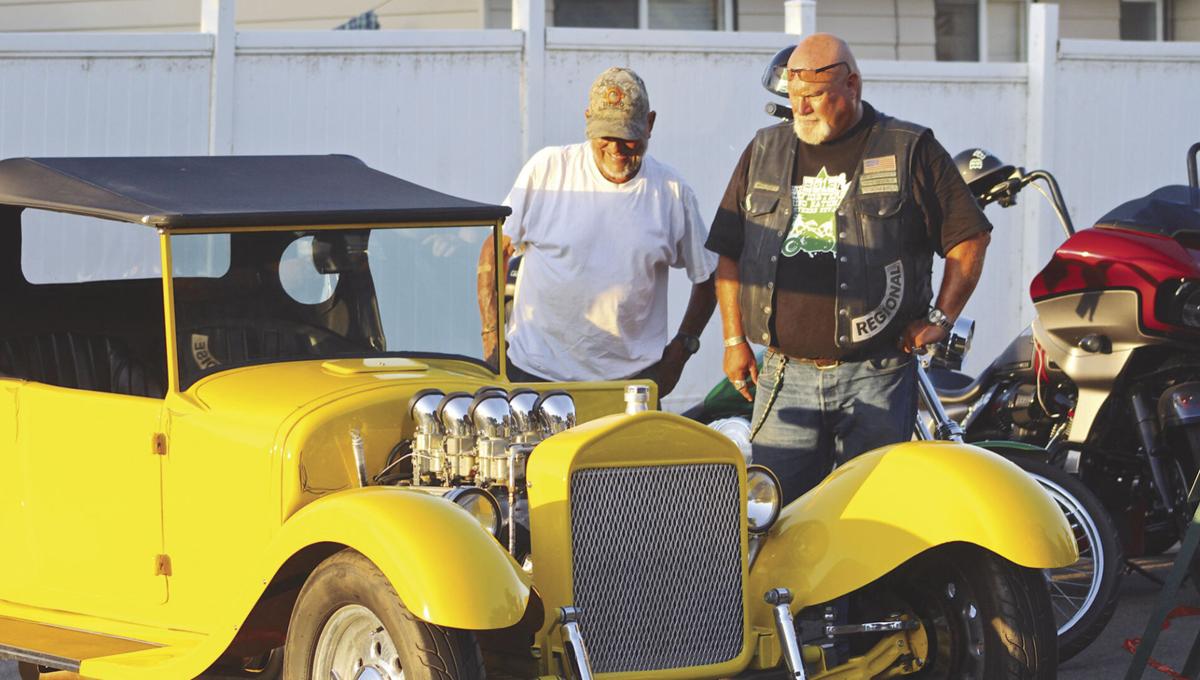 Attendees at the 33rd Annual Willows Car and Bike Show admire a modified Model A Ford roadster in August 2019. 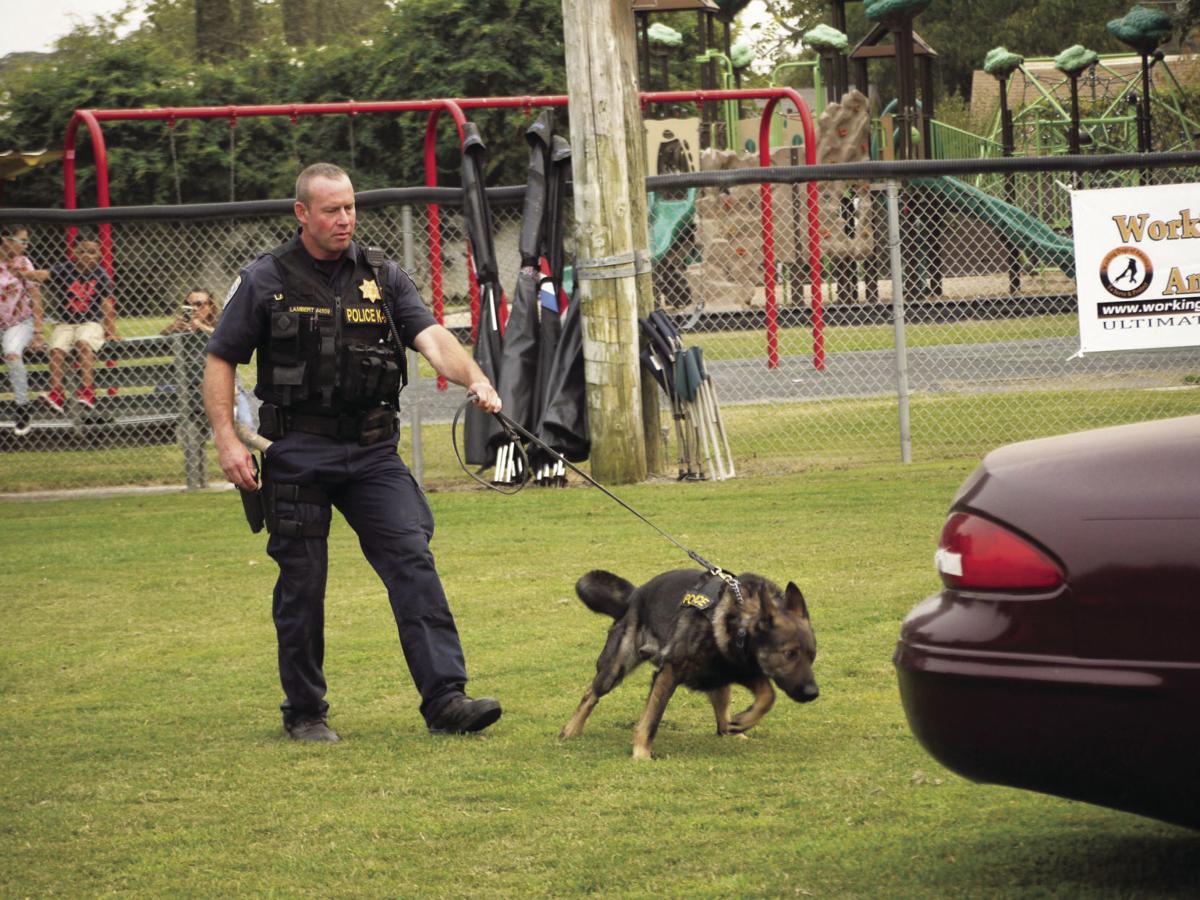 The Orland K-9 Unit had demonstrations during the Laws and Paws Music Festival in August 2018.

Attendees at the 33rd Annual Willows Car and Bike Show admire a modified Model A Ford roadster in August 2019.

The Orland K-9 Unit had demonstrations during the Laws and Paws Music Festival in August 2018.

Feel like you’re going a little stir crazy? For good reason: Due to the coronavirus pandemic, most of the region’s premier community events have been canceled. There are no big community celebrations to go to.

Worse yet, many of those big events were traditionally organized and operated by organizations to raise money for various community causes.

However, this year’s event was canceled.

Colleen Worthington, secretary treasurer of the show, said this is the first time the show has been canceled in 34 years.

“After all these years, it was a difficult decision,” Worthington said.

Worthington said the Saturday, Aug. 15, event had been canceled back in May but had hoped to have a more low-key event on Friday, Aug. 14, and have the parade.

However, they weren’t able to get the permit for Friday’s events.

“Whatever proceeds at the end of the show, that all goes into the scholarship fund and that’s how we make our decision on how much we will give out,” Worthington said. “With not having the show, that’s not going to put money in the fund.”

However, she said, they had cut back the awards this previous school year so they have something to award this coming school year – they also try to keep some funds in reserve.

She said their sponsors were offered refunds when the event was canceled but some allowed them to keep the money for the fund.

Worthington said there are also a limited number of T-shirts available for purchase – people can get more information on the Willows Car & Bike Show Facebook page or call Worthington at 762-9022.

Both of the Orland Police Department K-9 Unit’s annual fundraisers have been canceled this year due to COVID-19, which could make things tight, said Orland Police Officer Grant Carmon, who is K-9 Ruger’s handler.

Currently, the unit has two K-9s – Ruger and Dutch. However, Ruger is expected to retire at the end of September, Carmon said.

He said Ruger was diagnosed with a hip issue about a year ago and has had to get a shot once a month.

“We want him to have a year or two of just being a dog, he earned it,” Carmon said.

He said this will help with costs but people have also been donating to the unit.

They also have a number of items – T-shirts, sweatshirts, hats, stuffed dogs, challenge coins, etc. – that can be purchased at the department and the funds go to help support the unit.

People can donate to the Orland Police Department K-9 Unit through the North Valley Community Foundation but visiting www.nvcf.org/funds/orland-police-department---k-9-unit.