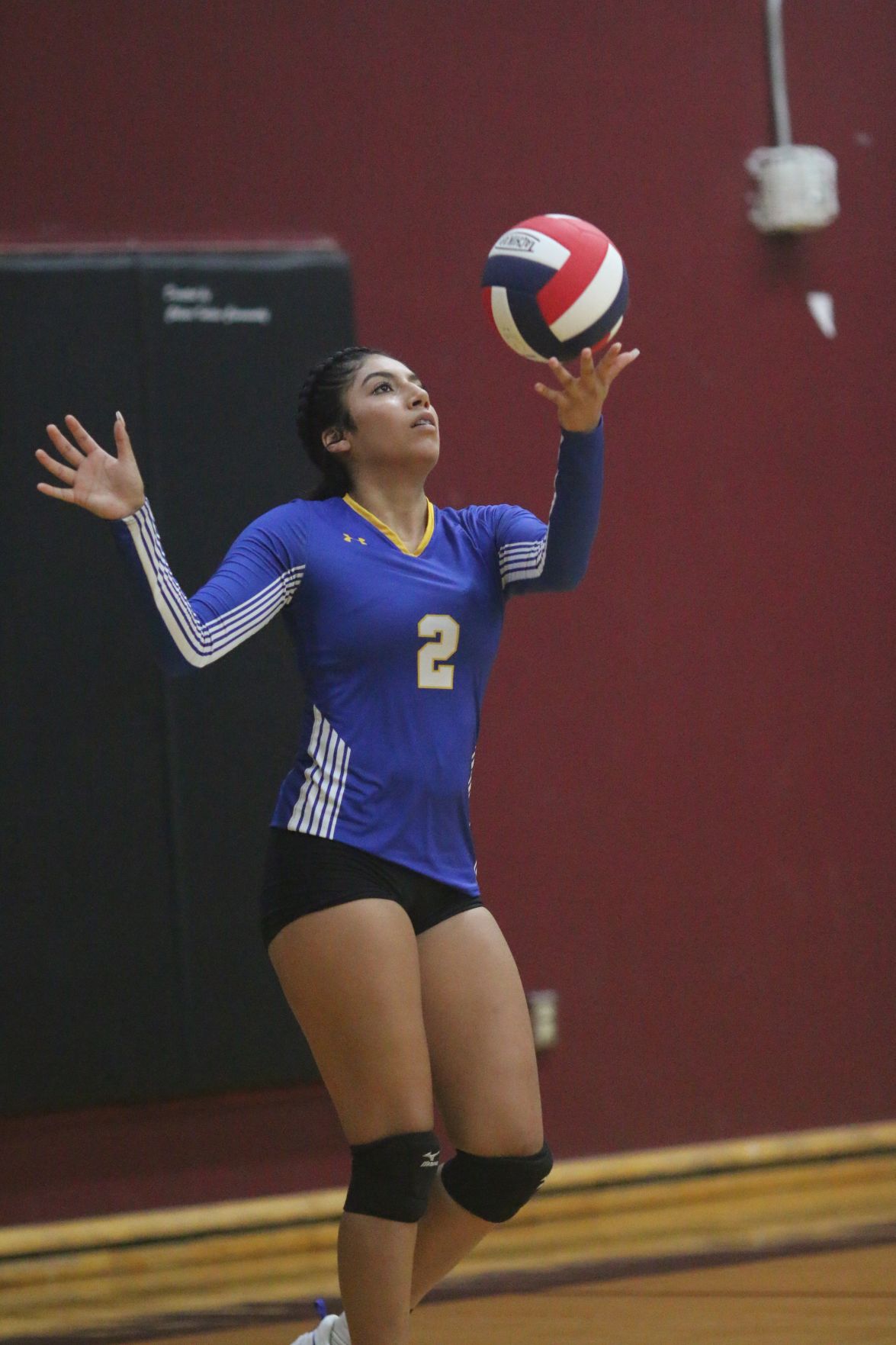 Hamilton’s Marisela Trenado-Alba was the 2019 co-MVP in the Mid-Valley League. 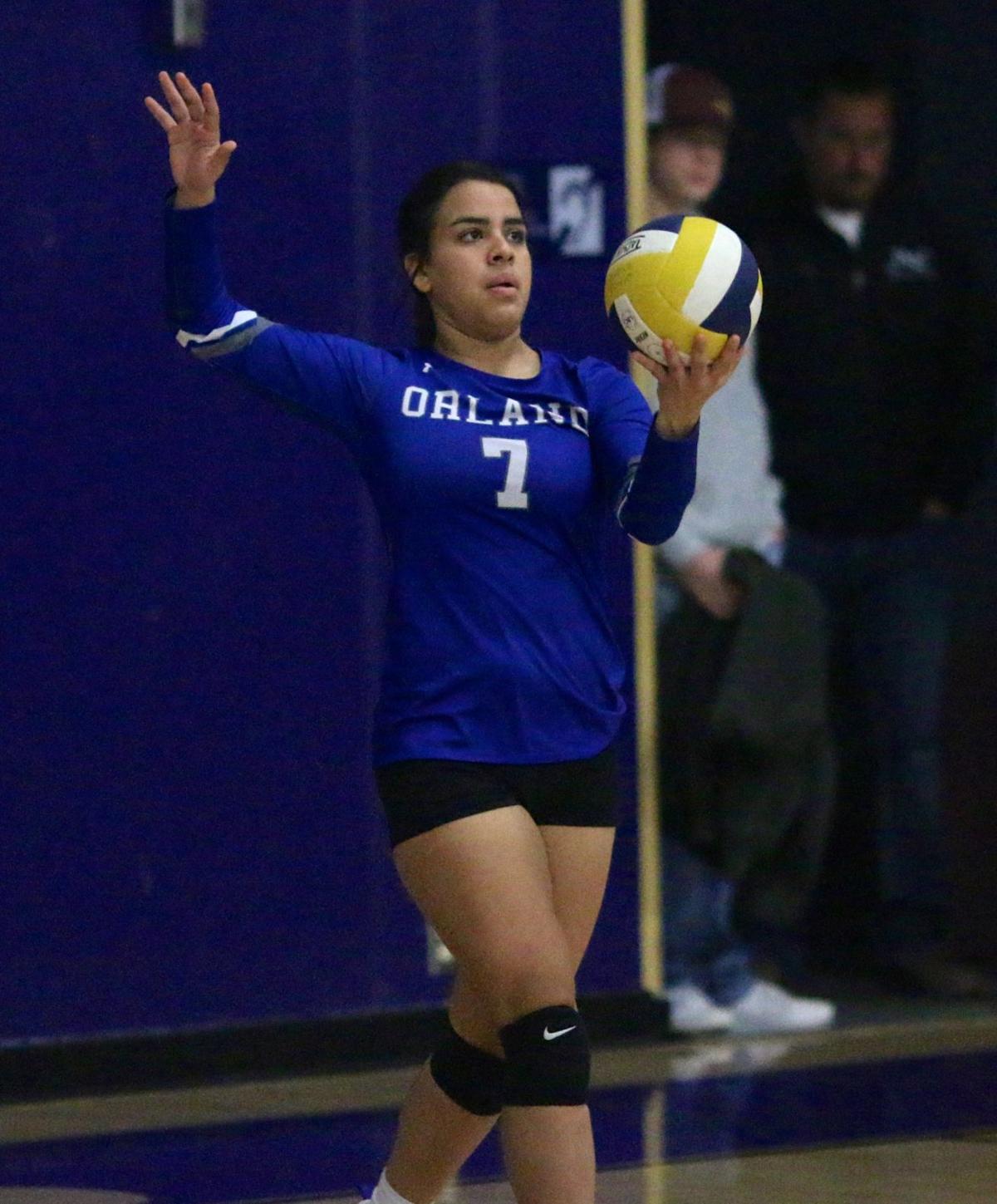 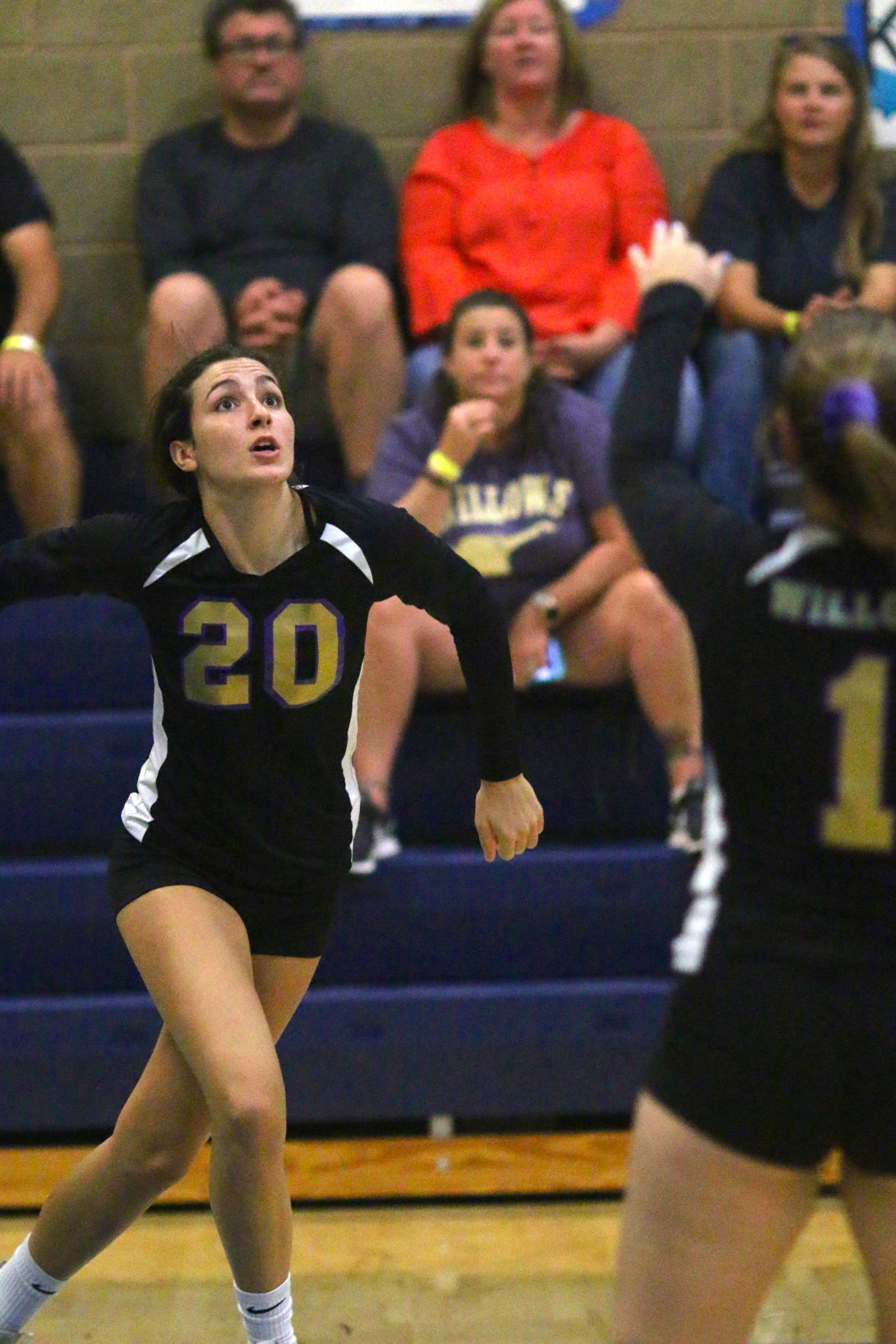 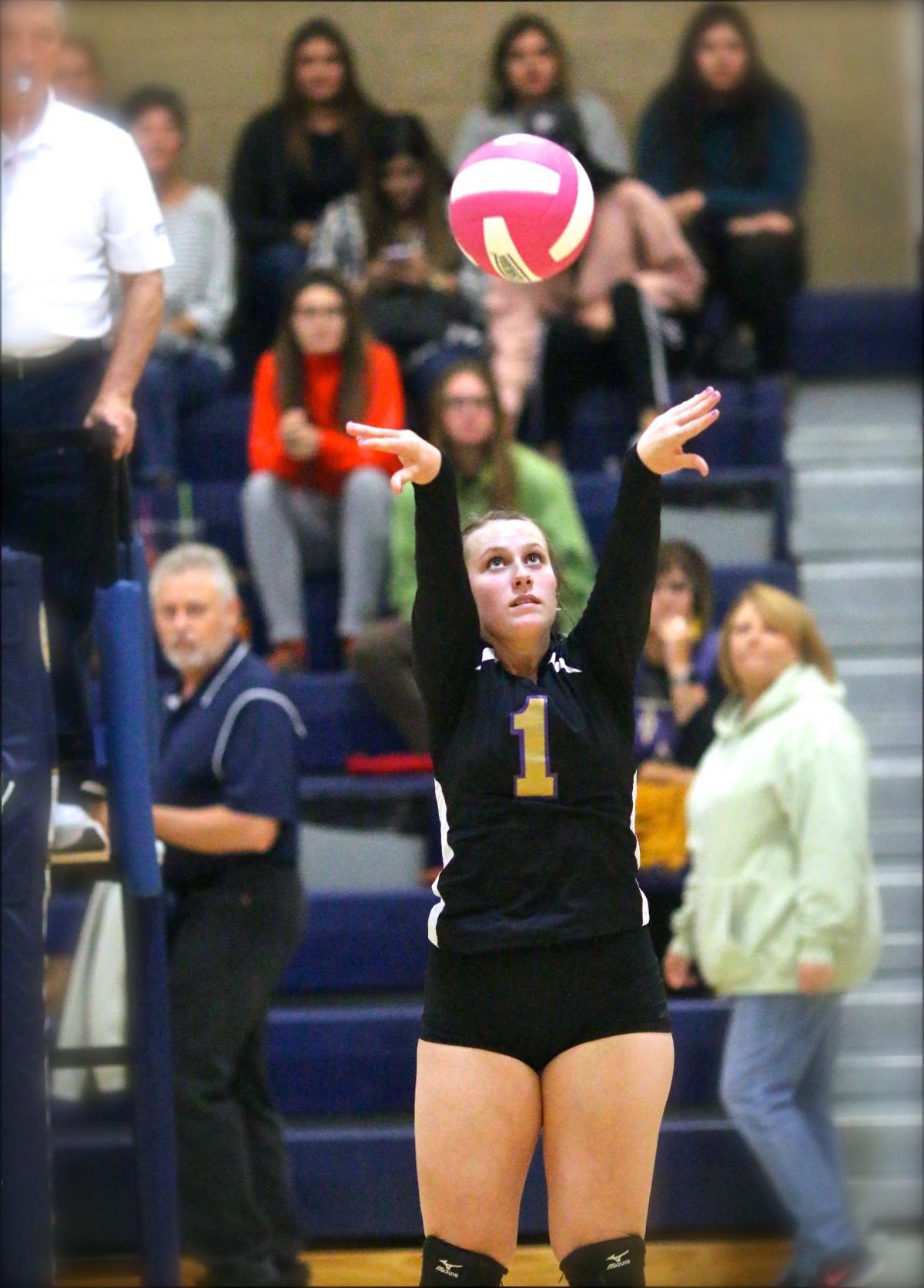 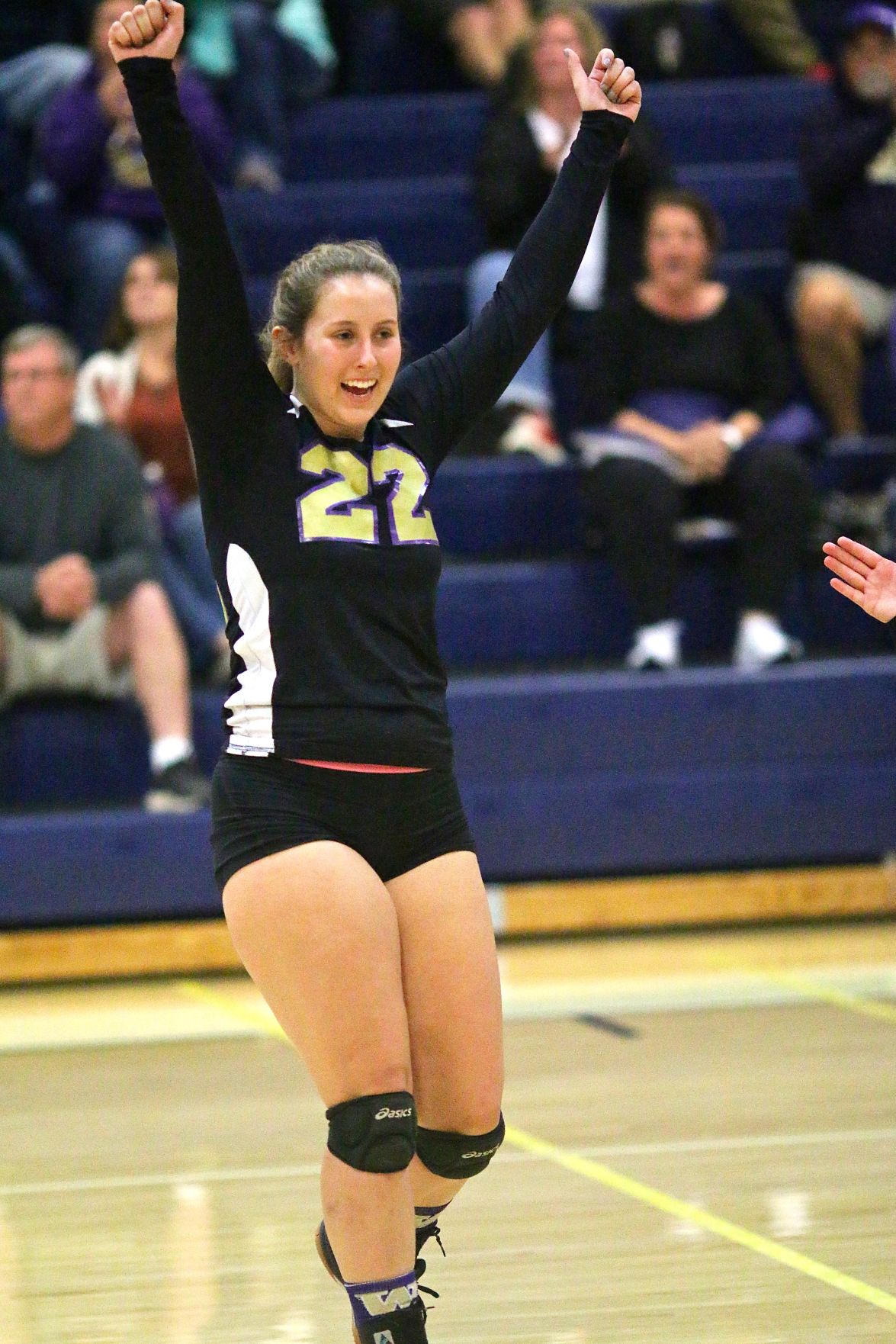 Hamilton’s Marisela Trenado-Alba was the 2019 co-MVP in the Mid-Valley League.

With the 2019 volleyball season now in the books, the Northern Section CIF has released its list of All-League performers, which includes Glenn County athletes from Hamilton City, Orland and Willows.

Trenado-Alba was a co-MVP in the MVL recording 370 kills and 326 digs in her final season for the Braves while Pankratz tallied 228 digs, 204 kills and 87 aces.

For the Orland Trojans (22-19, 6-4) a pair of seniors received recognition in Butte Valley League.

Michelle Ramirez, an all-round performer, who accounted for 280 kills, 239 digs and 369 service receptions was selected as was Haley Sites who finished with199 kills, 185 digs and 165 receptions for the third-place Trojans.

Willows (20-18, 6-2) finished as the co-champion in the Sacramento Valley League and as a result received three All-League spots, which were awarded to seniors Meghan Weinrich and Hanna Parisio along with junior Malachy Russell-Millen.

Weinrich, a dominant presence at the net had a remarkable year, concluding the season as the section’s leader in kills with 449 and blocks with 126 while having the third highest hitting percentage at .382.

Parisio, also playing all-round, figured most prominently in the Honkers’ back row registering 301 digs, 269 service receptions in addition to chipping in with 149 kills.

Rounding out the Willows contingency was junior setter Millen who directed the offense handing out 712 assists for an average or 7.1 per set in addition to making 301 digs.