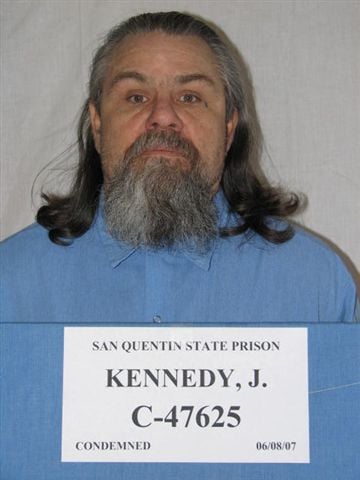 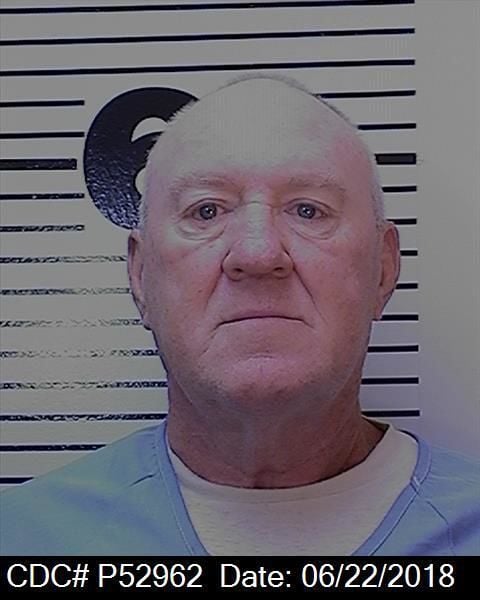 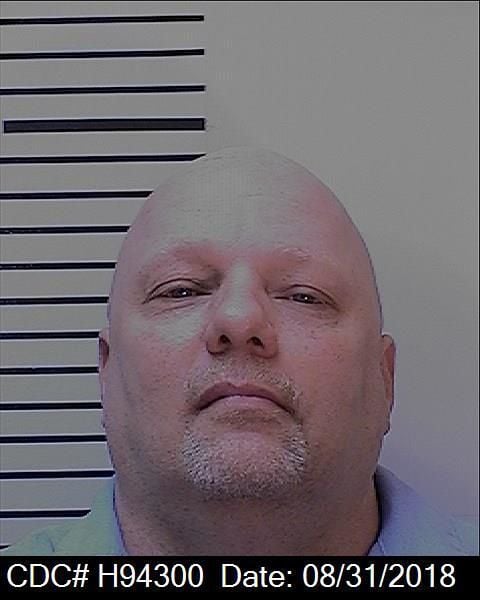 -- Eric Houston, 47, was convicted in 1993 of killing teacher Robert Brens and students Beamon Hill, Jason White and Judy Davis when he stormed the Lindhurst High School campus in a deadly siege on May 1, 1992. In 2012, the California Supreme Court upheld the death penalty and ruled that he received a fair trial. Houston wounded 10 others and held more than 80 students hostage for 8 ½ hours before surrendering, according to Appeal-Democrat archives. He apparently carried out the attack as revenge against Brens for a failing grade.

-- Robert Rhoades, 66, was condemned to death for the 1996 sodomy, torture and murder of 8-year-old Michael Lyons, who was walking home from Bridge Street Elementary School in Yuba City when he was kidnapped by Rhoades, according to archives. In 2007, Rhoades received a second death penalty sentence for the 1984 rape and murder of Bay Area woman Julie Connell.

-- Jerry Kennedy, 63, was sent to Death Row for the 1993 shooting of Glenn Chambers at a rest area along Interstate 5 near Maxwell. Chambers was a national guardsman from Oregon when he was killed by Kennedy, who was paroled 10 days before the murder, according to archives. Kennedy exhausted his last appeal in 2006.