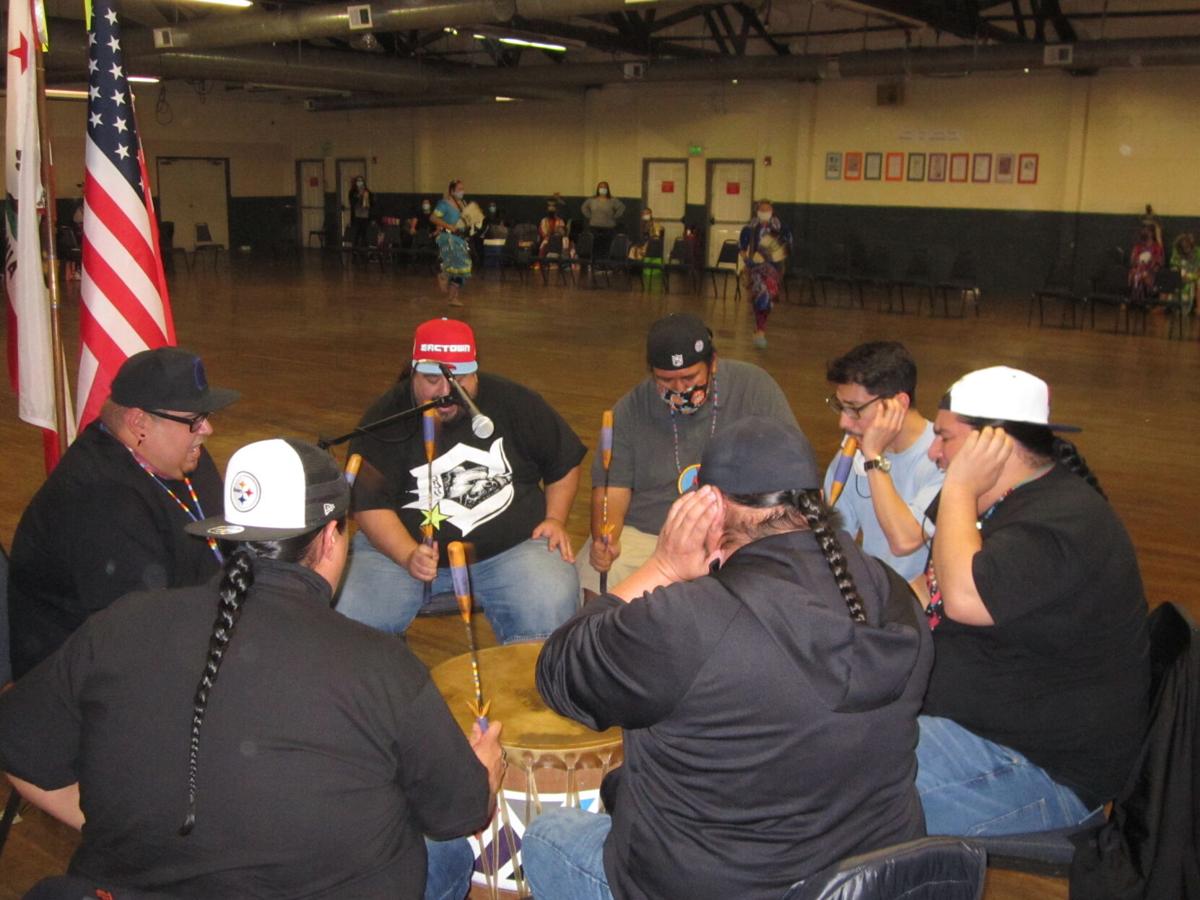 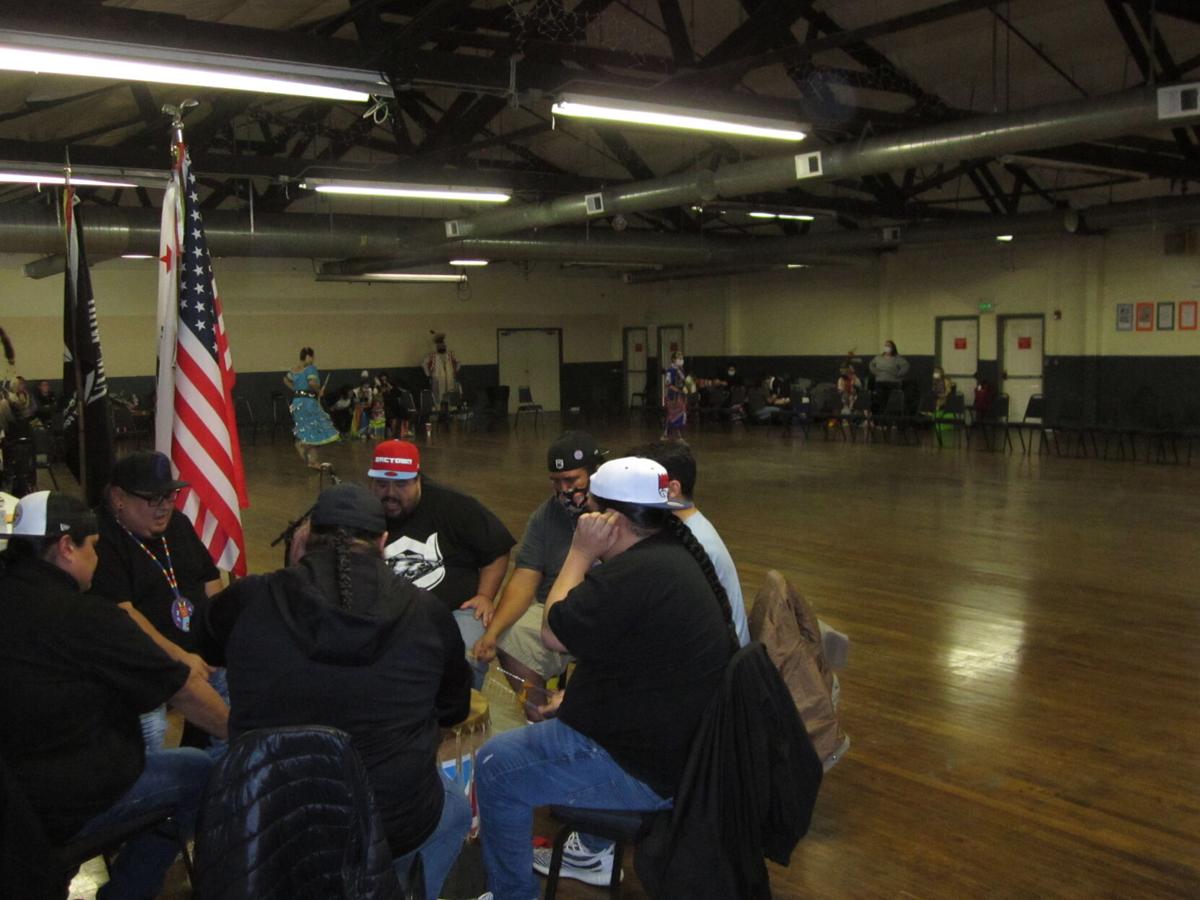 Due to the COVID-19 pandemic, Alejandra Ramirez, of the Maidu tribe, said there was a lot to consider before signing up to dance at the 16th annual Yuba-Sutter Winter Pow Wow in Marysville.

“For us to be here was a challenge. My mom has cancer in (her) lungs. She’s high-risk, on (chemotherapy),” said Ramirez, who has attended the pow wow since she was little. “It was a decision we had to make as a family.”

Ultimately, Ramirez said it was about keeping the tradition of her tribe and what it stands for alive, so the family opted into the Winter Pow Wow, which was closed to the public due to the pandemic. A livestream was available on YouTube all day for those at home.

Ramirez said she also needed verification that her family would be safe at the event, and that needed personal protective equipment would be available for everyone inside.

Once that was in place, Ramirez said the family could relax and perform a dance that they have been doing since they were very little.

The dance, Ramirez said, is called a fancy shawl and it is a newer form of  Native American women’s dance.

The story behind the dance, Ramirez recalls, is a woman in mourning wrapped in a blanket, resembling a caterpillar. Ramirez goes on to say that once she comes out of mourning the woman takes the blanket off and goes dancing like a butterfly.

Ramirez said the performance wasn’t solely to entertain the community, it was to pray for those suffering like her mom.

Ramirez’s daughter, Annalicia Olvera, 6, said dancing is a form of treatment for her grandma.

“I dance because my grandma is sick,” Olvera said. “I’d like her to feel better and healthy.”

The fancy shawl was one of many dances performed during the virtual pow wow. Master of Ceremonies Val Shadowhawk said the gourd kicked off the event as usual. What followed, he said, was the team dance, the switch fun dance, the cakewalk, crow hop and the round dance.

It was all performed to the beat of the drum by Sacramento-based host drummers Southern Brothers.

Another ritual was the “special,” which Shadowhawk said is a way to thank the Yuba-Sutter community and tribal committee. It was performed immediately after the announcement of the two head dancers, Cheyenne Phillips  and Nikki Perez.