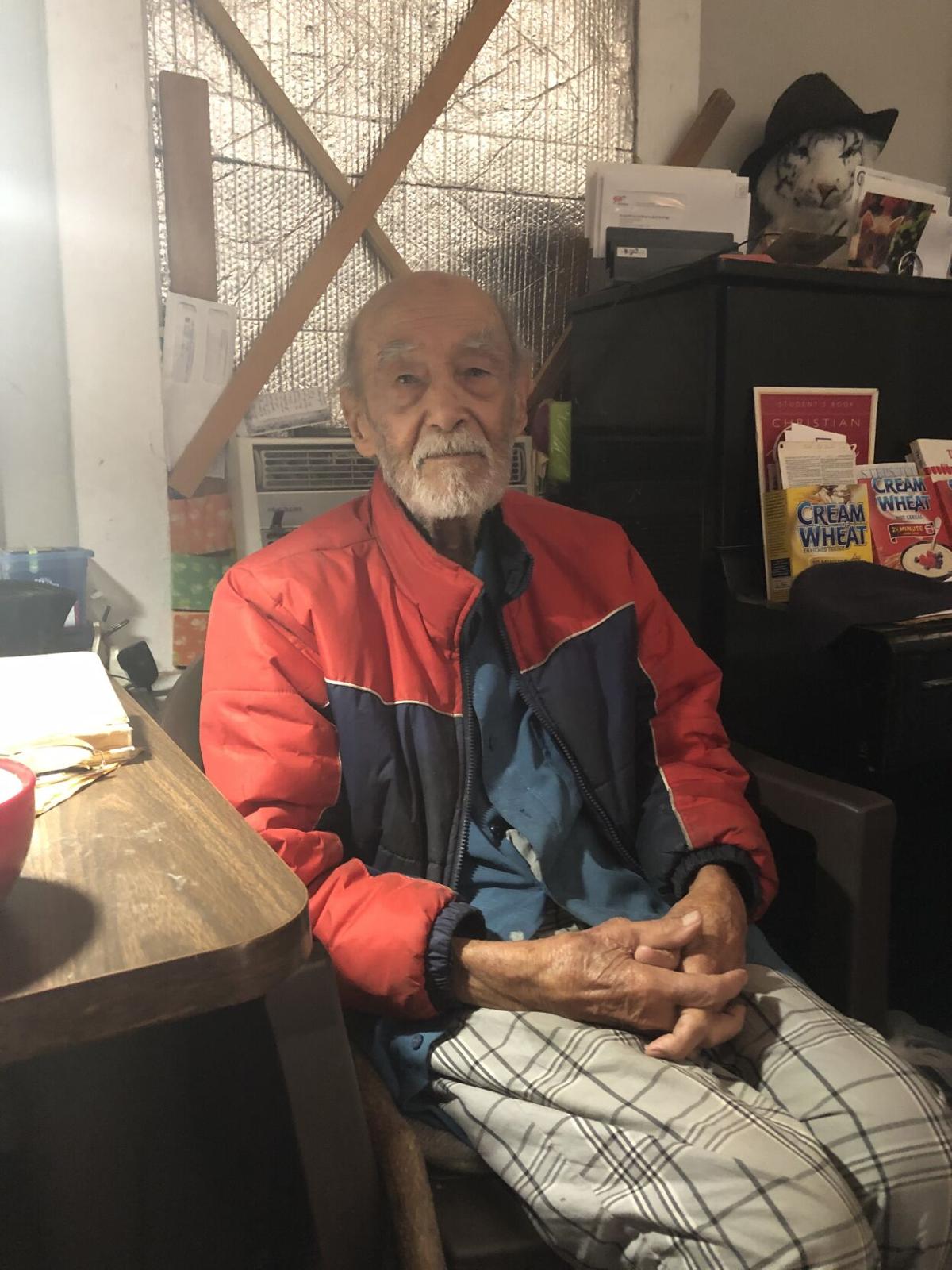 Charles Soffner, 95, of Marysville, survived working on the Burma Railway as a Japanese prisoner of war during World War II. 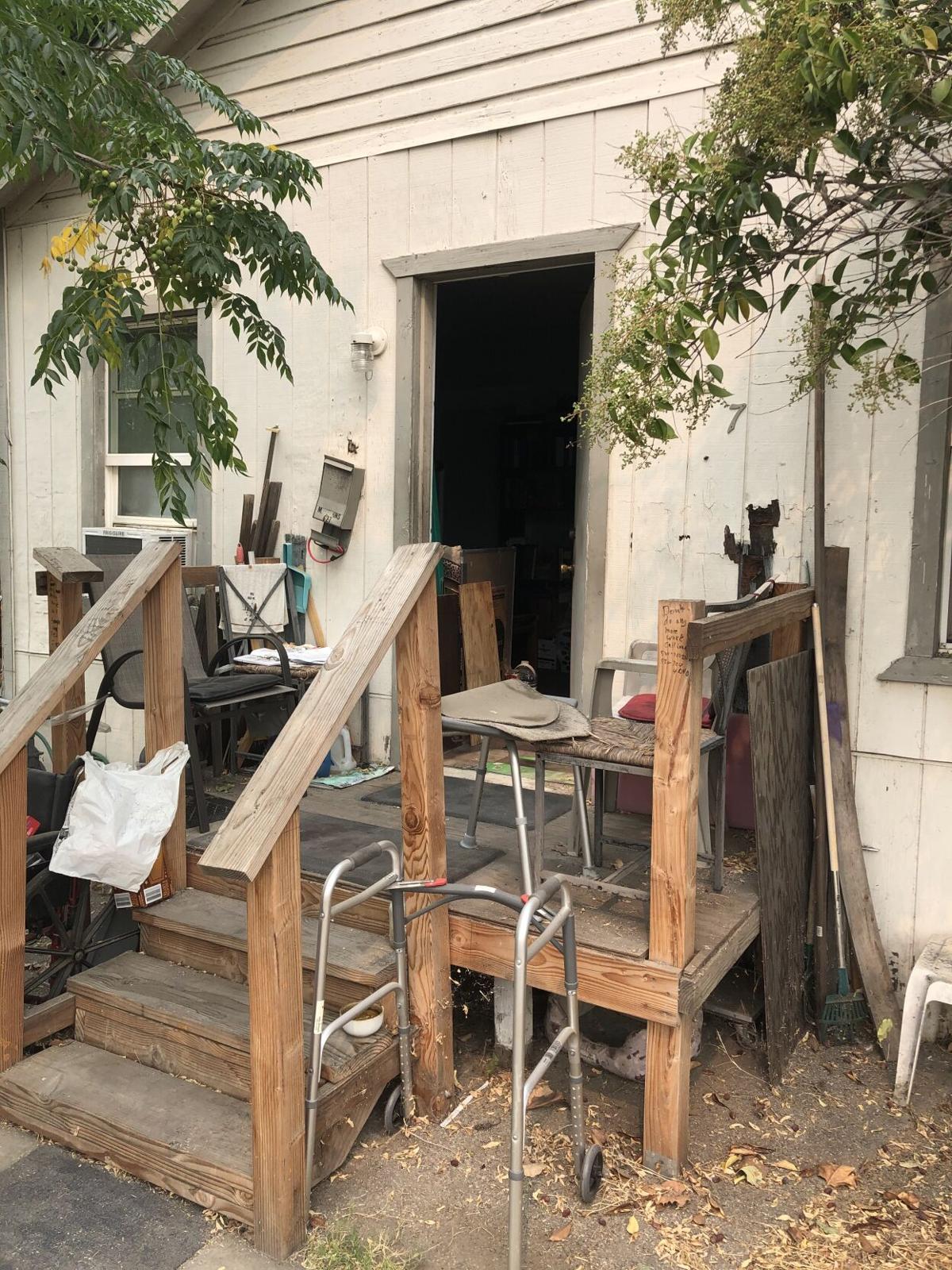 Charles Soffner, 95, of Marysville, lives in a small one room house by himself.

Charles Soffner, 95, of Marysville, survived working on the Burma Railway as a Japanese prisoner of war during World War II.

Charles Soffner, 95, of Marysville, lives in a small one room house by himself.

The 95-year-old Marysville resident and World War II veteran has a wound on his leg that has worsened since he was hit by a car while riding a bike a few years ago. He said all he needs is a nurse to come a few times a week to change his bandage.

There's just one problem. He's denied Medi-Cal because the state thinks he's making too much money. Since 2018, Soffner has received reparation payments from Japan via the Netherlands in the amount of $500 a month for the work he did as a prisoner of war working on the Burma Railway in Thailand during the war.

Soffner, who is Dutch Indonesian and was born in Indonesia, joined the Dutch army in 1942 when he was 17 and soon after was captured by the Japanese army and transported to the jungles of Thailand to join thousands of other prisoners of war working on the railway known as the "Death Railway."

He worked on two bridges over the Kwai River and recalled drilling holes into a mountain for explosives to be placed to make a tunnel for the train. In addition, he built crossties for the railroad.

"They were in a hurry because they knew they didn't have that much time to finish the railroad," Soffner said. "So we had a lot of push from Tokyo to finish the bridge."

The POWs worked seven days a week from sunrise to sunset without any days off. Soffner said during his time working on the railroad he got dysentery, malaria, typhus and cholera.

"You have to keep working till you cannot work anymore," Soffner said. "... I believe God helped me to get through and make it where I am now."

Soffner said while the work was tiring and nearly cost him his life and did cost the lives of thousands of people he worked with, the railroad and bridges are a "masterpiece in engineering." He said he learned a lot about structural engineering during his time as a prisoner.

After the war, Soffner worked in the Netherlands building airplanes and moved to the United States in 1957 in hopes of finding a similar job after he was laid off. In the Netherlands, he received an education in how to fix car, plane and boat engines. He came over with his wife and children and remembers seeing the Statue of Liberty as the boat approached New York.

"I knew I am here now in America that this is my new home," Soffner said.

He struggled to find work on the East Coast and ended up driving to California in a used 1954 Buick with his family to find work. Since arriving in San Bernardino in 1958, Soffner has lived all over California.

Soffner moved to Marysville from San Jose about five years ago after he was hit by a car while riding his bike on the sidewalk. He lives in a one room house and sleeps on a couch. A cloth curtain separates the room where the couch, his desk and a piano are from the small cramped kitchen. On the desk in a small red bowl is a salad made up of finely chopped vegetables on a Friday morning. Soffner has dentures and a gum wound forces him to eat from only the right side of his mouth.

"I need more help... a nurse to do this and this can be done in 12 minutes," Soffner said referring to the wound on his leg.

He said a woman from a local church comes by to help him for free a couple times a week. Soffner receives Medicare and in total receives $1,850 a month. He said with the economic crisis worldwide, his $500 a month in reparations could decrease as well.

"I need a nurse to take me to the store and help me buy my lettuce, my tomato and my dressing and my water," Soffner said. "They don't want to give it to me because they say I make too much money."