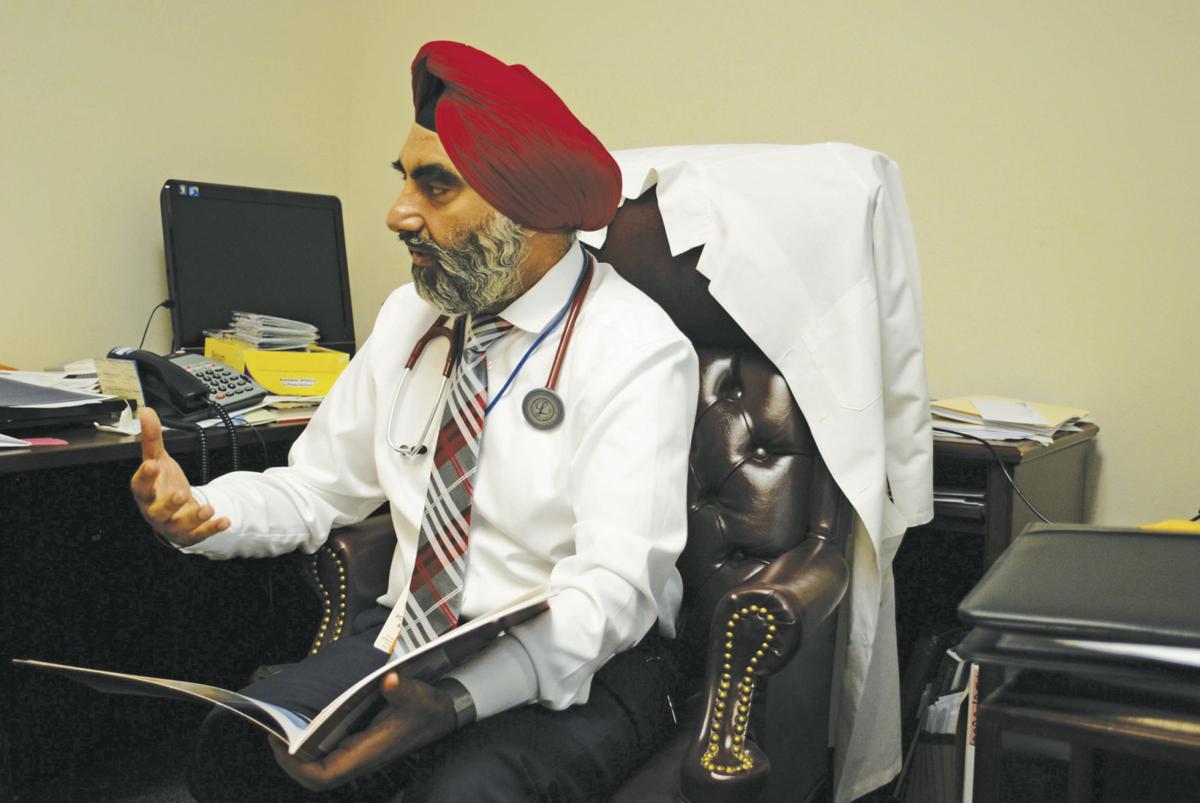 Dr. Jasbir Singh Kang discusses the history of the migration of Punjabi-Americans to the Sacramento Valley. 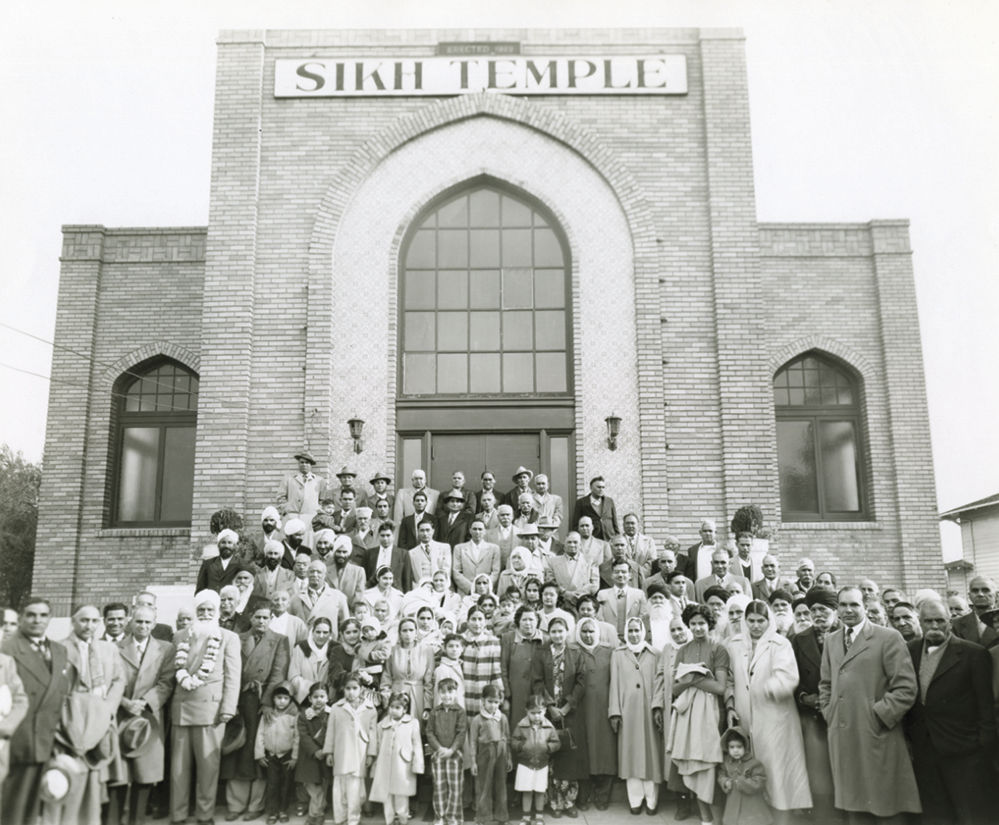 The first Sikh-owned property in the U.S. was the Stockton Sikh Temple. This photo, circa the late 1950s or ‘60s, will be featured in an archival system and is on the cover of the Punjabi American Heritage Society’s book, “Becoming American.”

Dr. Jasbir Singh Kang discusses the history of the migration of Punjabi-Americans to the Sacramento Valley.

The first Sikh-owned property in the U.S. was the Stockton Sikh Temple. This photo, circa the late 1950s or ‘60s, will be featured in an archival system and is on the cover of the Punjabi American Heritage Society’s book, “Becoming American.”

A yearlong project compiling hundreds of documents for a digital archive titled "Pioneering Punjabis" is set to launch Oct. 8.

The Punjabi American Heritage Society in Yuba City partnered with UC Davis to collect and preserve articles, letters, photographs, diaries, speeches and video interviews to tell the stories of Punjabi-Americans and their migration to the Sacramento Valley.

UC Davis hopes to partner with local schools, through the California History-Social Science Project, to offer history lesson plans utilizing the multimedia resource, as well as train teachers how to use it.

One key player in the project is Dr. Jasbir Singh Kang, a doctor with Rideout Health and a founding member of the heritage society. Kang contributed photos, interviews, essays and stories of his life's history to the archival system, in hopes of better educating future scholars.

Kang came to California from India in 1986, following the country's crisis with militants. He earned his medical degree in India and completed his residency training in Chicago. In 1991, he moved to Yuba City, he said, because it reminded him of home. He then started practicing medicine. Two years later, he founded the PAHS. Kang has made presentations about the migration history of Punjabi-Americans at Yuba College, UC Davis, Sacramento State and Stanford.

He spoke of the importance of preserving facts, "or else anybody can say what they want to say about anything," he said.

Nicole Ranganath is the historian and research associate with UC Davis who helped put together the archival project. She hopes to partner with schools in the area to use the resource for history lesson plans.

"The idea of the archive is it's a platform for Punjabi-Americans to share their stories in a dynamic way," Ranganath said. "It's important for young people to be globally connected."

Others connected to the project family members of Hari Singh Everest (the first South Asian teacher in Yuba City and one of the people instrumental in creating the Sikh Temple Gurdwara in Tierra Buena), who died in August 2011.

"He was a very pragmatic, very progressive person," Kang said about Everest.

Ranganath said more than 500 of Everest's articles, short stories, poems and Appeal-Democrat letters to the editor were digitized and included in the archive. Everest extensively wrote on dozens of topics, the overarching theme being social justice.

"Professor Everest wrote poignant descriptions of his personal journey over the course of 56 years, from the day he left the Punjab in 1954 for America," Ranganath said in a follow-up email. "So far, we have preserved two years of his diaries. These diaries are significant new primary sources in American history."

Didar Singh Bains, a Yuba City peach farmer, and dozens of other Sacramento Valley families and individuals also helped make up the contents of the archive. The project also utilizes some of the work done by Tejinder Singh Sibia, who gathered historical materials from the area and was also involved with the PAHS' "Becoming American" museum committee.

Ranganath said many people may not know that Punjabis are trailblazers for professions like politics, engineering and farming. Kang said the project is a milestone he is excited to have been a part of.

The URL for the archive, which can be accessed all over the world and will be available to the public, will become available on the launch date.

For those interested in requesting an invitation to the launch event at the UC Davis campus, or for teachers interested in the partnership, email Ranganath at nranganath@ucdavis.edu or Kang at jkangmd@gmail.com.