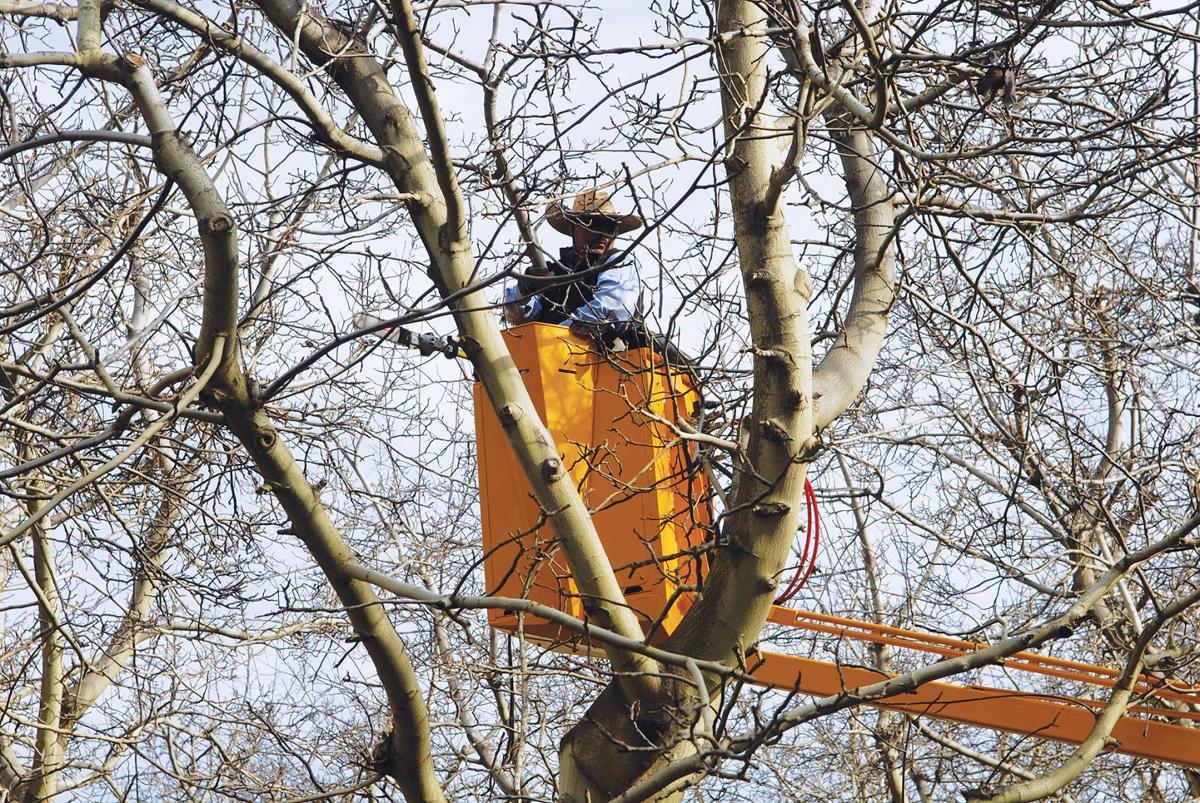 A worker at Norene Ranches in Sutter County prunes a walnut tree using a hydraulic lift on Friday, Feb. 1, 2019. The process removes branches showing signs of disease or other issues. 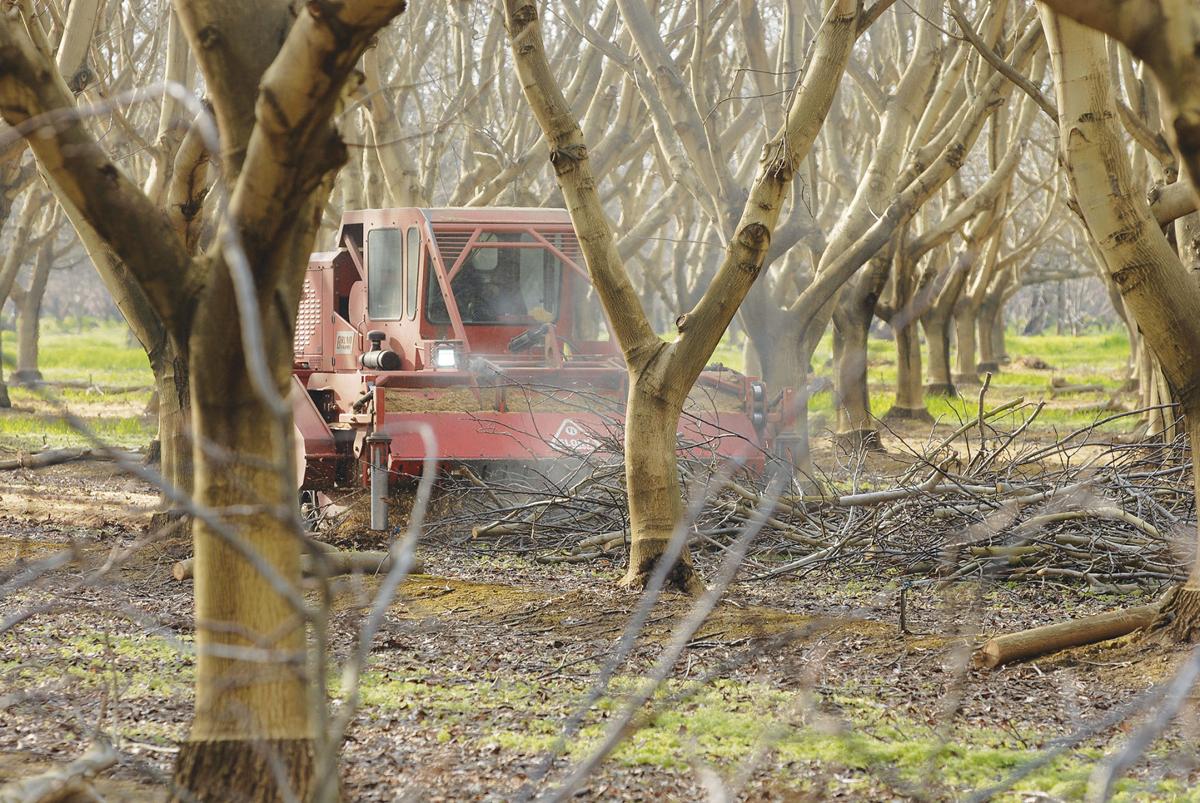 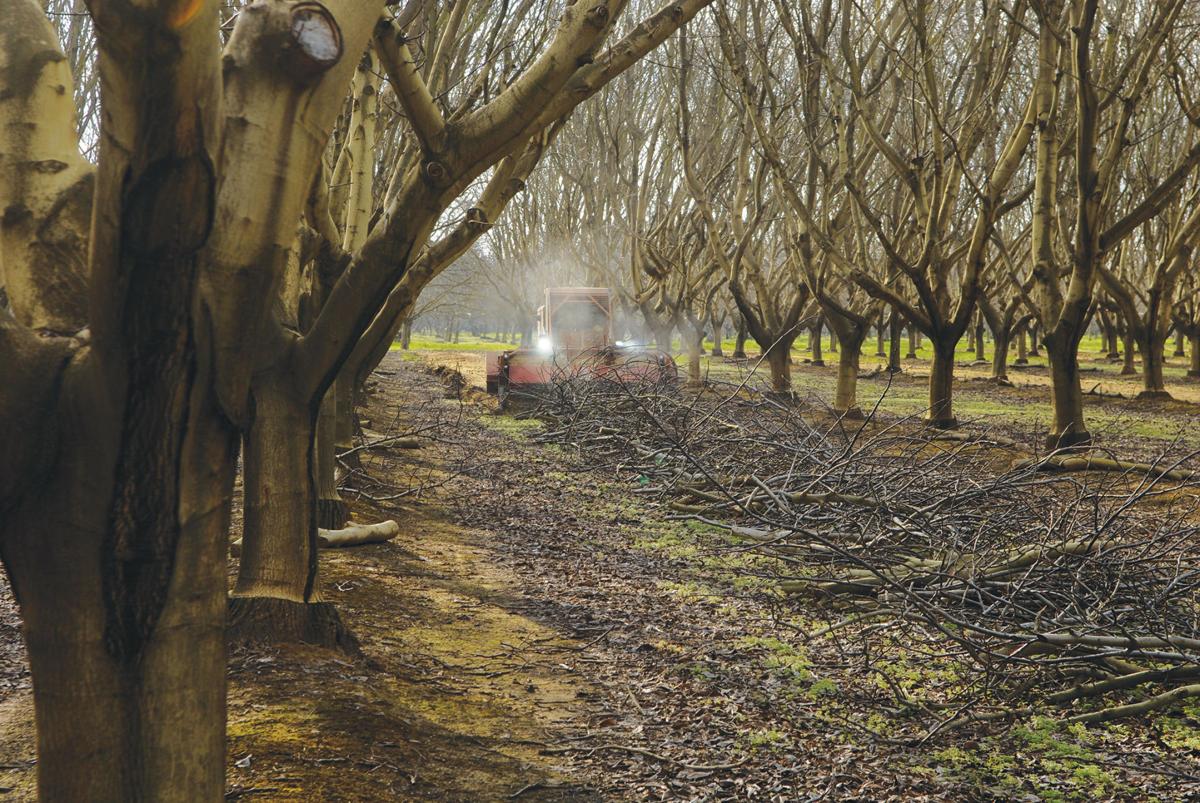 A worker at Norene Ranches in Sutter County prunes a walnut tree using a hydraulic lift on Friday, Feb. 1, 2019. The process removes branches showing signs of disease or other issues.

Rain or shine, there’s always something that needs to be done on a farm, especially during the offseason.

The busiest months of the year for most farmers are between April and November. During winter months, trees become dormant and rice fields are flooded. It’s part of the overall agricultural process, but it gives farmers the needed time to prepare for the next grow season and harvest.

“It’s not like we just close our doors and don’t go to work. Even when it’s raining, we can still find plenty of things that need to be done,” said Joe Danna, vice president and COO of Danna Farms in Yuba County, which grows walnuts, prunes, melons, almonds, persimmons, butternut squash and sunflowers.

With so much uncertainty surrounding immigration at the moment, it has become harder for people to travel to and from Mexico on a seasonal basis for work. Because of that, some farmers have taken it upon themselves to find more available work during the down months to keep their workforce busy and hold on to them.

One job that needs to be completed every year is machinery upkeep, Danna said.

“For us, we’ve got some mechanics that spend time in the shop going through the equipment and machinery, getting things serviced and ready for the spring. Because we own a prune dehydrator, we also spend a lot of rainy days having them do tray repair,” Danna said.

Row crops have a yearly turnover, but tree crops – unless removed due to disease or other issues – are permanent and typically remain in place year-over-year. There’s a lot of work that goes into maintaining those trees while they’re dormant to ensure their future health.

Pruning of tree crops can begin as early as November when harvest ends, but it can last throughout the winter months, said Donald Norene, owner of Norene Ranches Inc. in Sutter County, which focuses its efforts around walnuts, rice and cattle.

“We prune all of our orchards every year, some heavily for various reasons, some quite lightly. It’s to clean up and remove incidents of disease and other issues, like to avoid limb breakage and a number of things,” Norene said. “Right now, in this relatively drier timeframe, we are moving pretty fast forward on pruning, and we’ve got our brush chipper down there.”

The dormant period also allows farmers to get into their orchards to spray. Herbicides help keep areas clean of overgrown vegetation, which helps improve the overall health of a tree. Pesticides can also be used to target certain pests that pose problems during the grow season.

Aside from the work needed outdoors, there is also plenty a farmer can keep busy with indoors.

“In the office, this time of year, there is a lot of regulatory stuff like permit renewal – restricted materials permits, air quality permits, stuff like that. There are a lot of meetings this time of year and there are workshops based on certain crops,” Danna said. “After that, then it’s just a lot of working on budgets and tax returns and planning for the upcoming year.”

Over the past 10 years, Norene said, the burden of reports required of a farmer annually has increased exponentially. As for meetings, some are required to attend while others are more educational or focus on cultural practices, he said.

As spring approaches, activities around the farm will start to ramp up again. Norene said the grow season really starts to get busy toward the end of March or early April, it just depends on the weather.

“April is very busy with crop protection and other activities, like maintaining and repairing irrigation systems,” he said.

And from there, the cycle begins again.