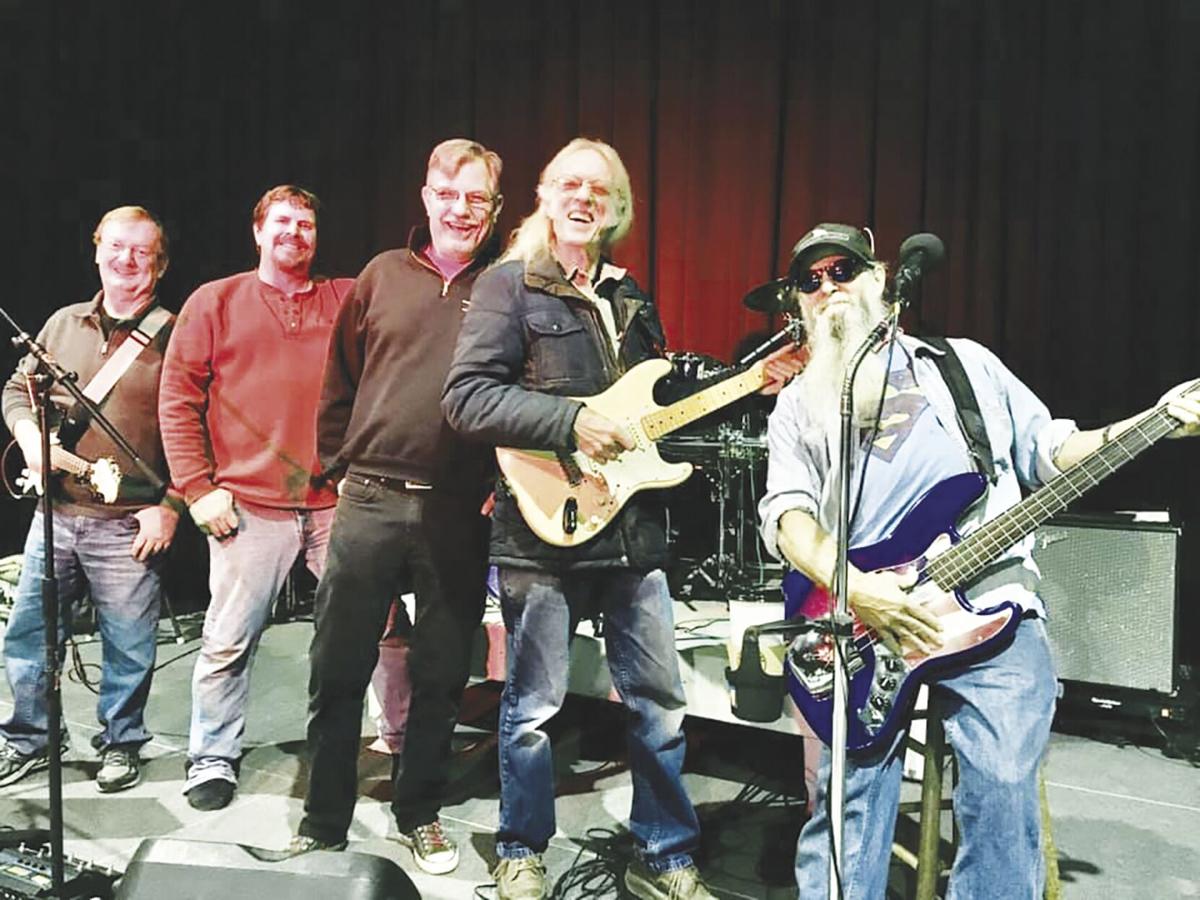 Cadillac Ride poses for a photo during a rehearsal. The band will be playing their first show in months next week. 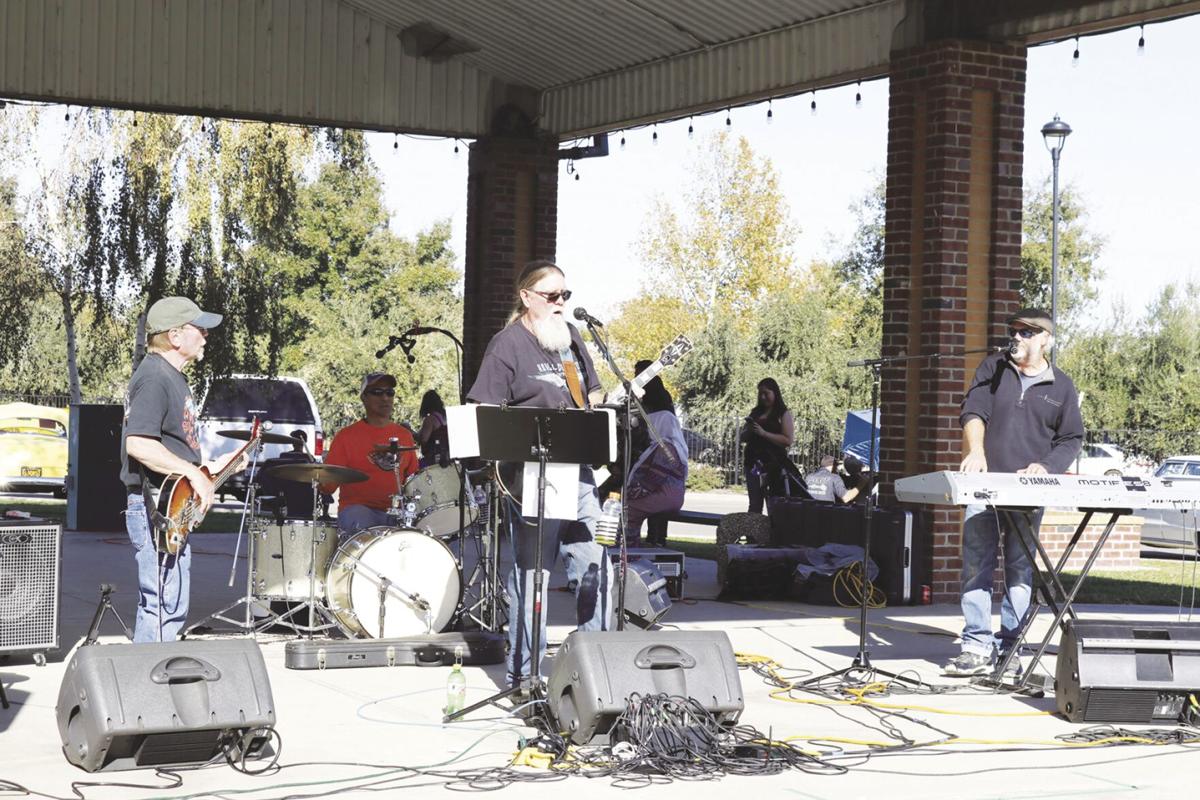 The band Industrial Drive performs during the annual Arbuckle Car Show and Depot Birthday Barbecue in Arbuckle in November 2019.

Cadillac Ride poses for a photo during a rehearsal. The band will be playing their first show in months next week.

The band Industrial Drive performs during the annual Arbuckle Car Show and Depot Birthday Barbecue in Arbuckle in November 2019.

The Yuba City-based band Cadillac Ride is gearing up to play their first show next week after the COVID-19 pandemic halted most live performances for the better part of the last 12 months.

“We have been practicing off and on throughout the pandemic but our first gig is imminent and we have stepped up the pace on rehearsals,” said Joe Moye, lead singer of Cadillac Ride.

The band’s upcoming performance will be at Sopa Thai in Yuba City on Saturday, April 17.

Moye said the band has laughed at themselves several times while rehearsing because many of their standard songs have quickly gone awry during practice.

“It’s amazing how quickly some of your muscle memory fades if you don’t work at it,” said Moye. “But in all truth it has come back quickly and we have even added a number of new songs to share when we get back on stage.”

Moye said it has been rough not being able to perform over the last year.

“When you work at something like performing live it loses impetus if you don’t get to share your work,” said Moye. “It’s like painting masterpieces and hiding them in the closet. It just doesn’t satisfy the art, it’s like there is no payoff.”

Moye said there is no better feeling than performing live in front of an audience and watching them dance and sing along to the songs.

“It’s a natural high that is free and has no side effects,” said Moye. “We really love putting on a show and we can’t wait to see our fans on the dance floor again.”

Moye said Cadillac Ride is hoping to start playing at all of their usual spots again in the near future as well as adding new venues to their repertoire as places start to open up.

Frank Lange, guitarist and singer for the Yuba City-based band Industrial Drive, said his band remains cautious about jumping back into things right away because a few members of the band, including himself, got COVID-19 and were sick for months.

“They said I am lucky to be alive,” said Lange.

According to Lange, he began practicing independently everyday to keep his fingers strong once he started to feel better, and the band was finally able to hold their first practice in months Wednesday night.

Lange said the band already has several gigs booked through the end of the year, but may decline to play indoor shows until the pandemic dies down.

“We might just do the outdoor gigs,” said Lange. “I know other people are doing them now but we have to talk about it as a band and see how we feel.”

As of now, Lange said Industrial Drive is booked for six outdoor gigs in the area, including the Colusa Concerts in the Park series this summer.

Lange said many of the band members have been partially vaccinated at this time and they will readdress how they feel about performing indoors once they have all been fully vaccinated.

“Since we are a bit older, we want to be cautious,” said Lange. “Even with the vaccine, you just don’t know and I don’t think I could get sick like that again.”

Despite not playing as many shows this year as they would typically, Lange said Industrial Drive is excited to get back out on stage, safely.

“It’s nice to get out in front of people and play,” said Lange. “People like us and they like our type of music.”