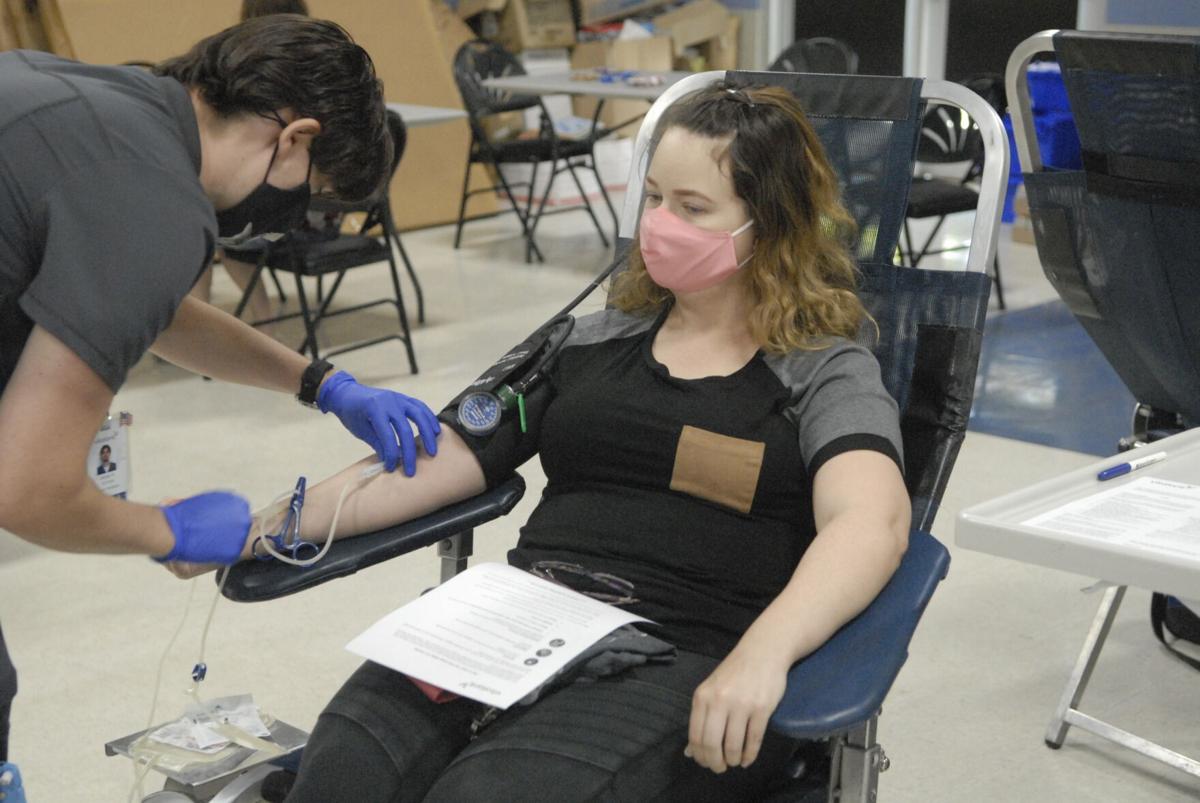 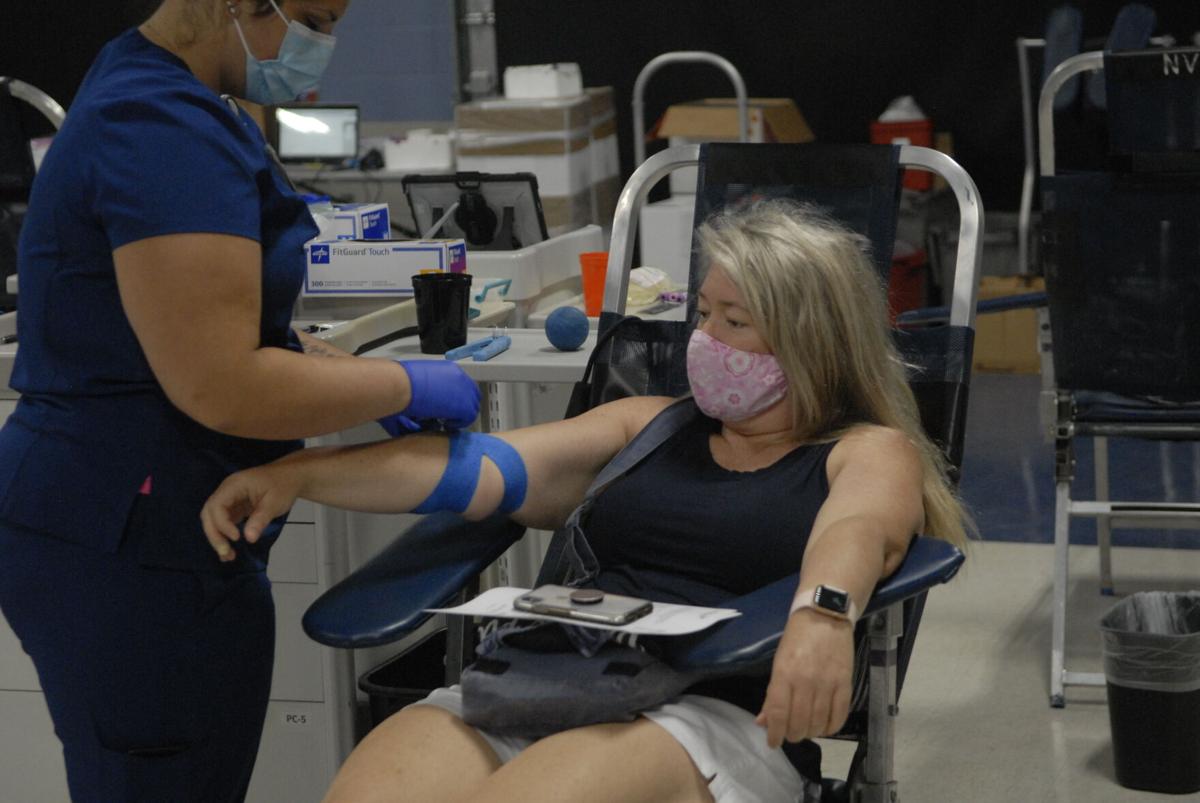 Vitalant Donor Recruitment Representative Robin Carter said that every two seconds someone gets a blood transfusion in the United States.

The U.S. is always in desperate need for blood donors because, Carter said, only 38 percent of the country’s population is medically able to give blood. Of that 38 percent, Carter said just 3 to 5 percent actually participate in area blood drives.

“Blood does not take a holiday,  it is needed everyday,” Carter said outside of Saturday’s 19th annual Summer Classic Blood Drive at Boyd Hall in Yuba City. “It’s more important than ever.”

During the coronavirus pandemic, area sites are now able to test a donor’s sample for the COVID antibodies. Carter said several other tests are done, including HIV either following the donation or through the health history questionnaire that each donor is required to fill out online.

“I urge you to think about donating and make an appointment,” Carter said. “It’s important you feel well, healthy and bring a photo ID.”

Masks and six feet of social distancing are required of each person and staff member, who step into Boyd Hall, Carter said.

There were several veteran donors who stopped by to potentially save a life on Saturday. Celeste Crain, a registered nurse at Adventist Health/Rideout Hospital, donates about every three months.

Crain said it is easy and the staff is extremely comforting to everyone who offers up a donation.

“I always tell people it’s simple, super easy (so) just do it,” she said following her donation.

It can be anywhere from 10 to 20 minutes to submit a donation, but for most people it’s the former, according to one of the staff members on duty on Saturday.

Carter said it’s vital to eat a hearty meal prior to donating and eat and drink something afterward.

“Essentially we’re dehydrating the donor so it’s important to stay hydrated before and after,” Carter said.

Carter said also to avoid all caffeinated drinks before donating.

Emily Erwin, of Gridley and formerly a Bloodsource employee, said that anyone interested in donating for the first time shouldn’t  worry about anything.

“The puncture is just like going to the doctor, it’s just a little pinch,” Erwin said.

Erwin tries to donate every eight weeks, which is the required amount of time off for repeat donors.

During the process Erwin focuses on her breathing, the reading material given out and “before you know it (the needle) is already in.”

It’s also not necessary to know your blood type prior to the donation, according to Carter.

For more information, including how to find a site to make an appointment visit https://www.vitalant.org/Home.aspx.

Other area blood drives in August

There are several area drives on the schedule this month: