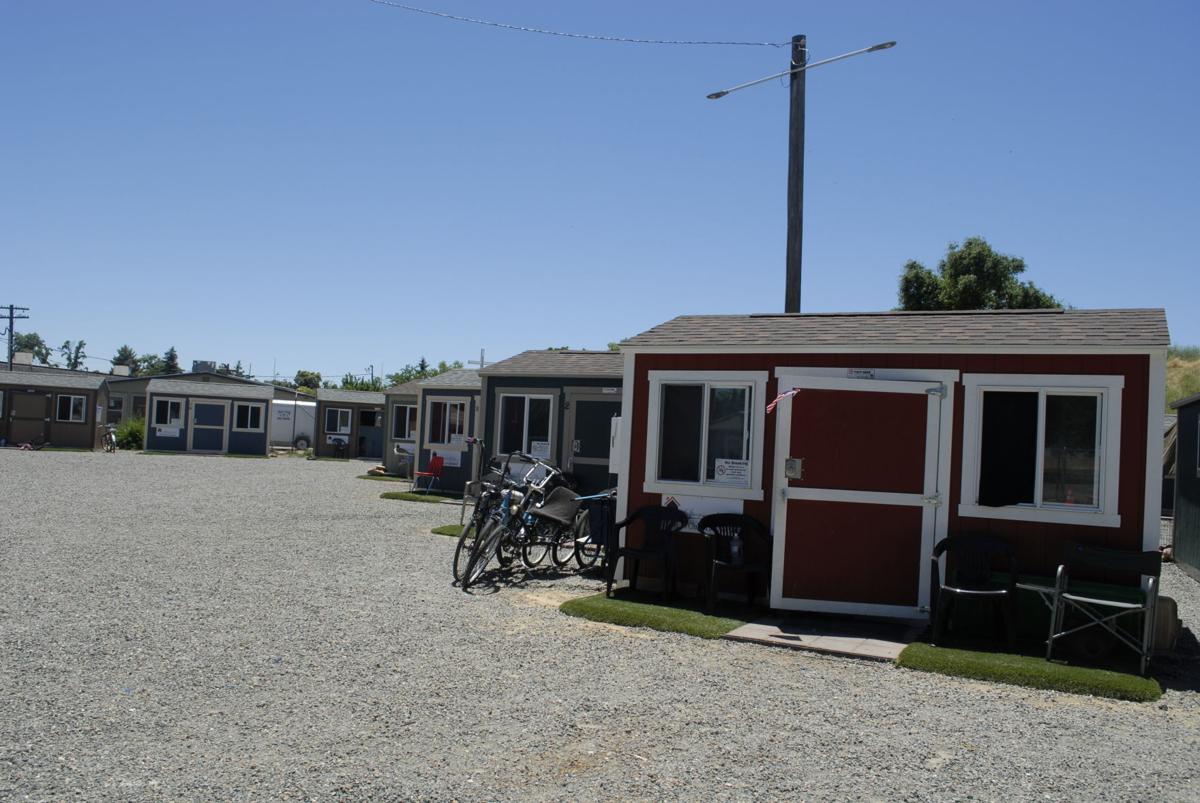 Rows of converted Tuff Shed housing at 14Forward near Beckwourth Riverfront Park in Marysville are shown. 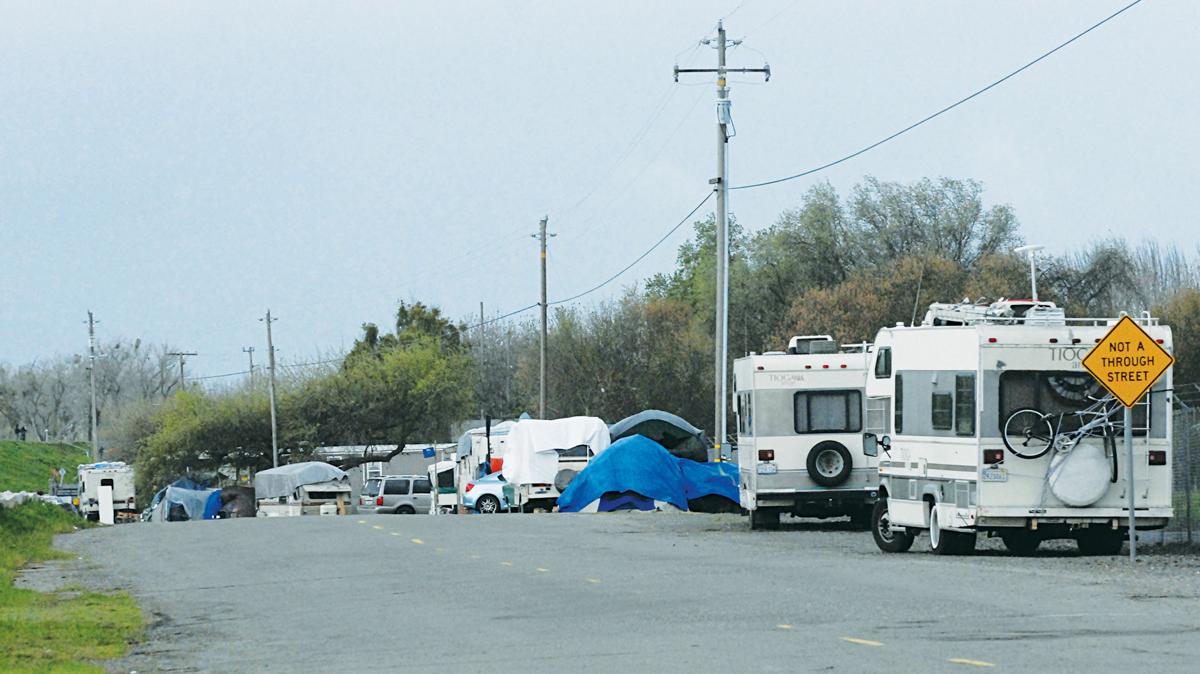 Rows of converted Tuff Shed housing at 14Forward near Beckwourth Riverfront Park in Marysville are shown.

This year’s point-in-time count identified 706 individuals experiencing homelessness in Yuba-Sutter toward the end of January, a slight improvement from the last time local officials conducted the same survey two years ago.

The Sutter-Yuba Homeless Consortium released the most recent figures on Friday. The full count is conducted nationwide once every two years as a requirement to receive homeless assistance funding from the U.S. Department of Housing and Urban Development, and includes people staying in shelters and outside. The survey was conducted during the last 10 days in January.

“I’m excited that our total number counted was less than it was in 2017,” said Chaya Galicia, homeless project manager for Yuba County and secretary for the Sutter-Yuba Homeless Consortium. “That just goes to show that the effort we are putting in to end homelessness in Yuba and Sutter counties is paying off.”

Of the 706 counted this year, 194 were staying in homeless shelters and 512 were unsheltered. Nearly 59 percent of those counted were in Yuba County. The survey also identified another 250 people who were at risk of becoming homeless.

The majority (54 percent) of those surveyed and identified as either homeless or precariously sheltered were male. Fourteen percent of adults had a serious mental illness, 12 percent had a substance-use disorder, and 24 percent of adults had a physical condition. Most of those experiencing homelessness were staying near Linda, Marysville, Olivehurst and Yuba City.

While this year’s number showed an improvement from 2017 (a decrease of 54 people), local homeless advocates expressed concern that there were fewer people staying in shelters – 194 compared to 287 in 2017. Galicia said the sheltered count can be tricky year-to-year based on a few different factors, including weather and when the count is conducted.

“Another thing to consider is that in 2017, Sutter County’s homeless to housing had a larger capacity than it did in 2019, so those are some possibilities as to why the number of unsheltered was higher this year,” she said.

“We started planning for the PIT in September 2018 and focused on involving more of our governmental and community entities that interact with people experiencing homelessness, in addition to volunteers, than we had in the past,” said Leah Northrop, director of Public Health for Sutter County.

The data collected will help local officials better understand why people are not accessing available services and to identify gaps in services.

“I’m hopeful that this information will help us plan for the future,” Galicia said. “We have some funding coming in through the consortium and have priority areas. Now, with this data, we can be more data-driven on the way we are addressing things.”