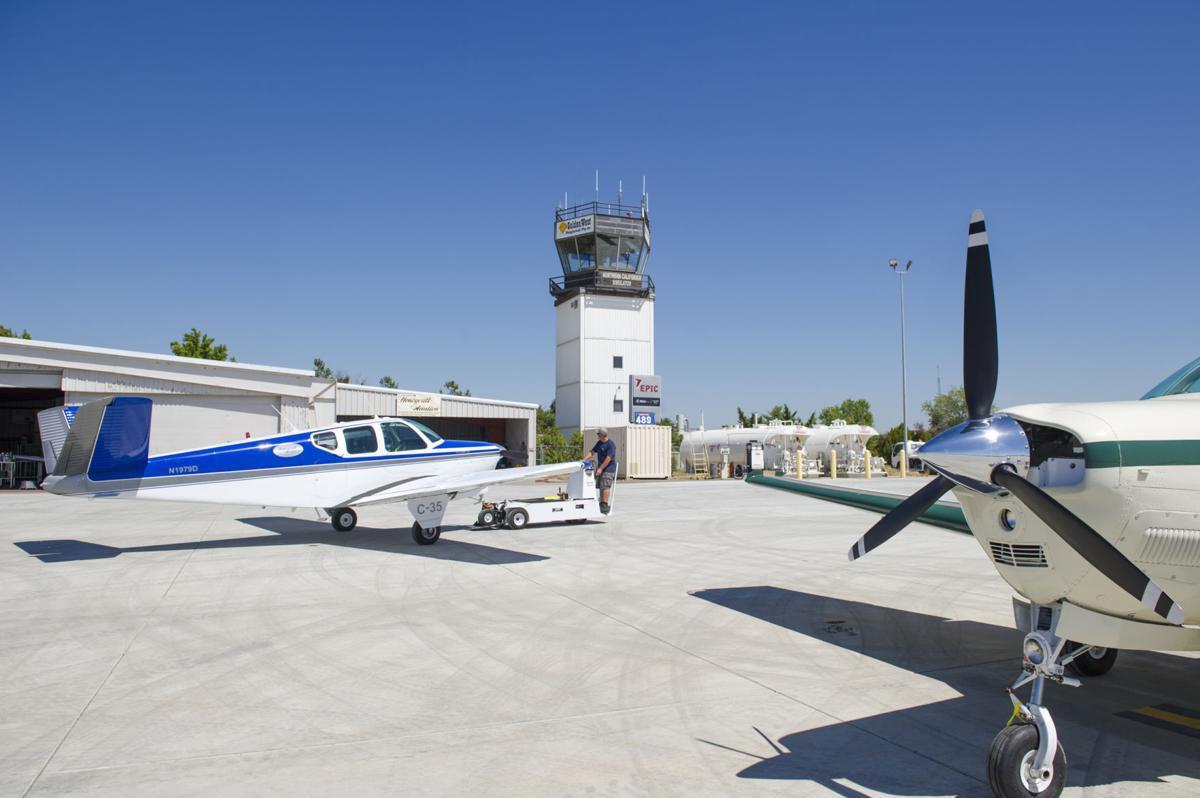 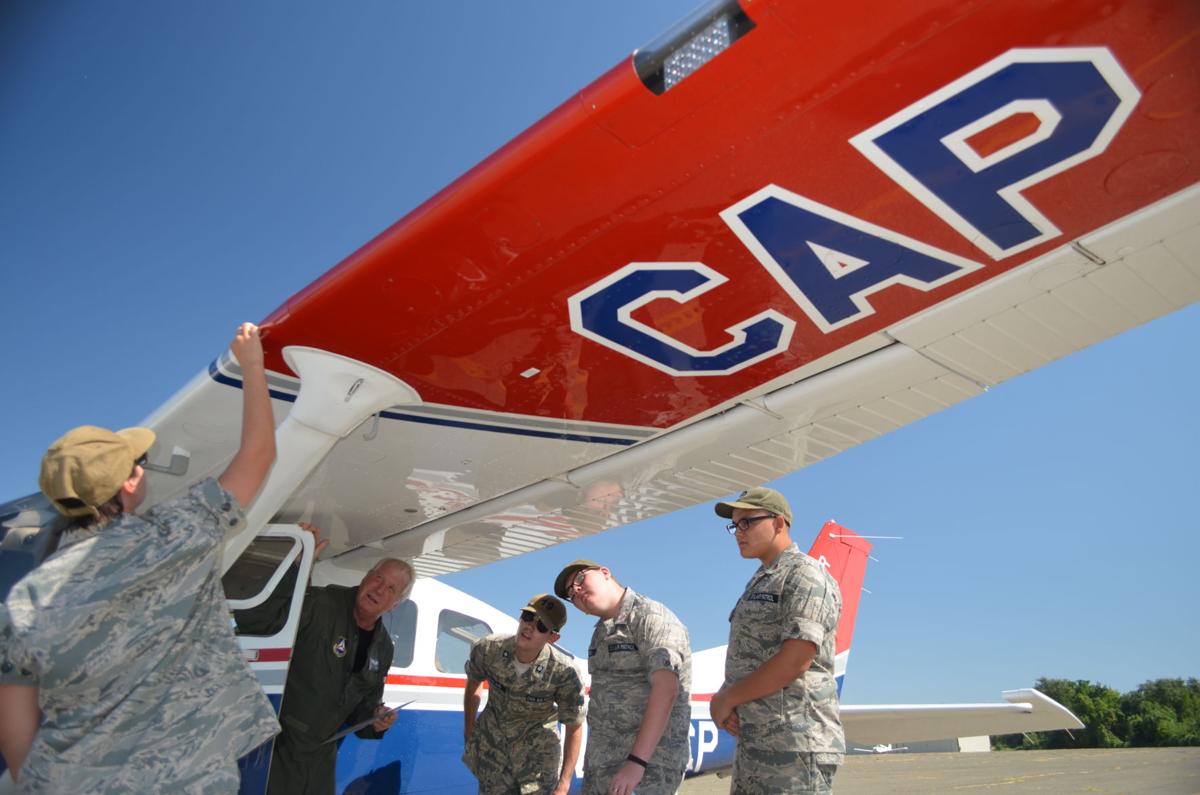 Cadets, a part of the Beale Composite Squadron 19, Civil Air Patrol, inspect a plane prior to flight at the Sutter County Airport in late 2017.

Cadets, a part of the Beale Composite Squadron 19, Civil Air Patrol, inspect a plane prior to flight at the Sutter County Airport in late 2017.

Significant improvements have been made over the past few years to the Yuba-Sutter area’s two airports, which provide important services to local businesses and flyers who frequent the facilities and add to the local economy.

The Yuba County Airport is currently undergoing a facelift with a $1.8 million taxiway project, which will connect commercial, industrial and aviation services business on the west side of the airport to the facility’s runway.

“The industry and commerce that surround an airport are building blocks for success in the region,” Kopping said, who took over the position earlier this month. “As an aside, let’s ponder the recent growth in the Sports Entertainment District in Yuba County (amphitheater and casino). Isn’t it an incredible feature of our county to have an airport that can accommodate commuter and corporate aircraft that bring visitors to our community?”

Just last year a $4.5 million apron project was completed that replaced 26,100 square yards of concrete. An airport apron, also known as the tarmac, is the area of an airport where aircraft are parked, unloaded, loaded, refueled or boarded.

The local airports are funded through revenues generated from operations at the facilities. For the apron project, grants from the Federal Aviation Administration and the Yuba Water Agency helped with construction costs.

Kopping said his goal for the airport is to help identify new revenue streams to maintain self-sufficiency.

Other areas of focus over the last 12 months have been on maintenance and compliance. Kopping said many regulatory needs for signage, tree and vegetation management, as well as building and structural improvements have been carried out.

“At this time there are no commercially available flight/services offered at the Yuba County Airport. With just a little over 6,000 feet of runway, the airport is capable of receiving aircraft that are larger than what is often seen at municipal airports,” Kopping said.

Sutter County’s runway is about half that at 3,040 feet in length and 75 feet wide. A major portion of the airport operations are for agricultural aircraft involved in crop dusting activities.

“We are a farming community, and that agricultural foundation is very prevalent,” said Darryl Dunn, operations manager for the Sutter Buttes Regional Aviation Association, which oversees operations at the airport. “They have to spray their fields, so this facility gives them a place to operate out of. So we support the farming industry, but we also frequently see law attorneys from the Bay Area or down south, property owners flying in and the sheriff’s aero-squadron.”

Dunn said the airport, which is funded by the tenants that operate at the facility, has made roughly $200,000 worth of improvements over the past few years.

The airports lighting fixtures have all been replaced, which cut electricity usage in half. The facility’s tarmac was resurfaced. Fencing has been put up around the facility, as well as new security cameras. The pilot lounge was upgraded, and new sidewalks were installed in front of the building. The hangar doors were upgraded, and a new flagpole that was donated by nonprofit service organizations was also installed.

“Probably one of the biggest recent projects was the opening of the school on-site,” Dunn said. “The Aero-STEM Academy Charter School opened up last week, and that’s a fully-accredited charter academy.”

The Sutter County Airport, first established in 1947, is located on approximately 170 acres of county-owned land just east of Garden Highway in Yuba City.