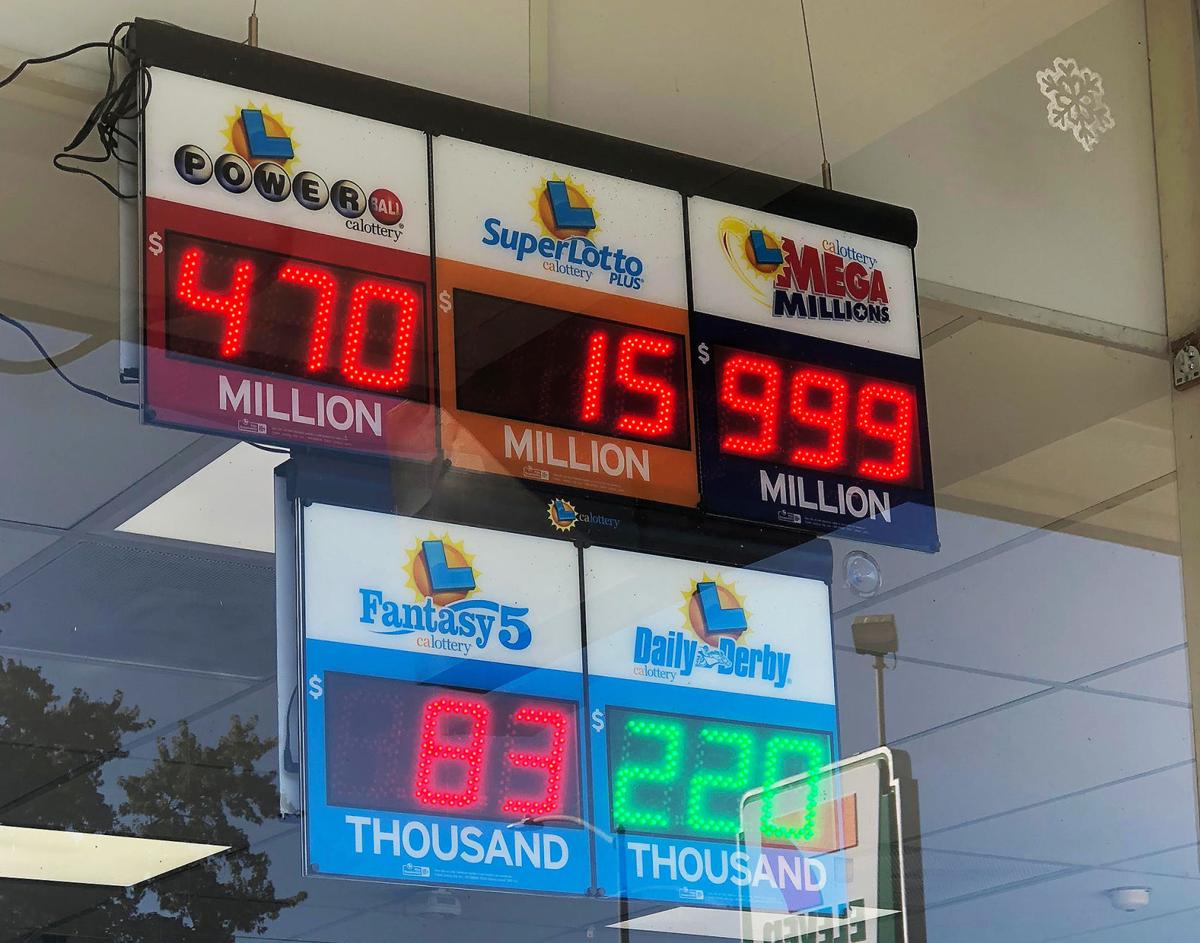 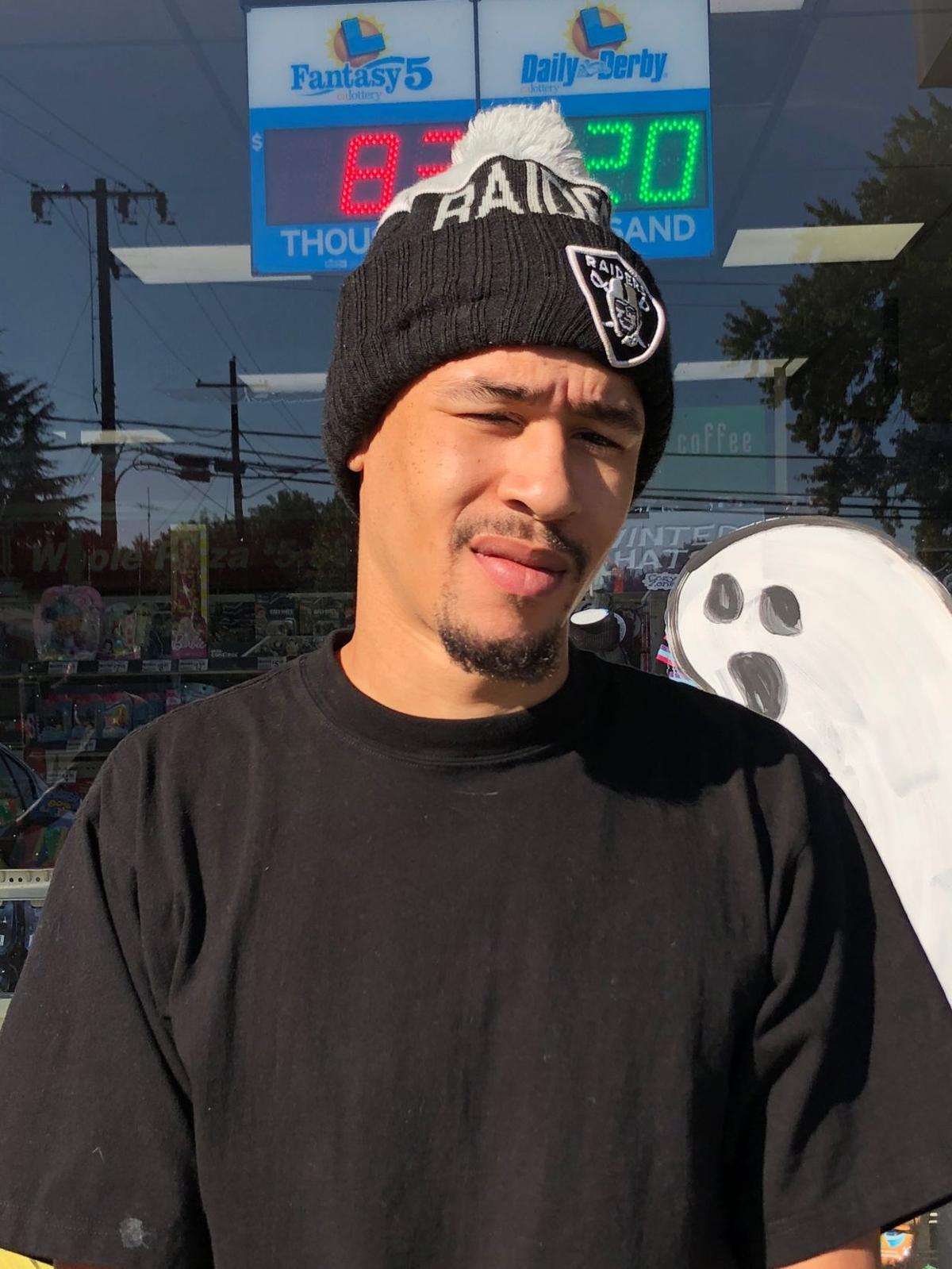 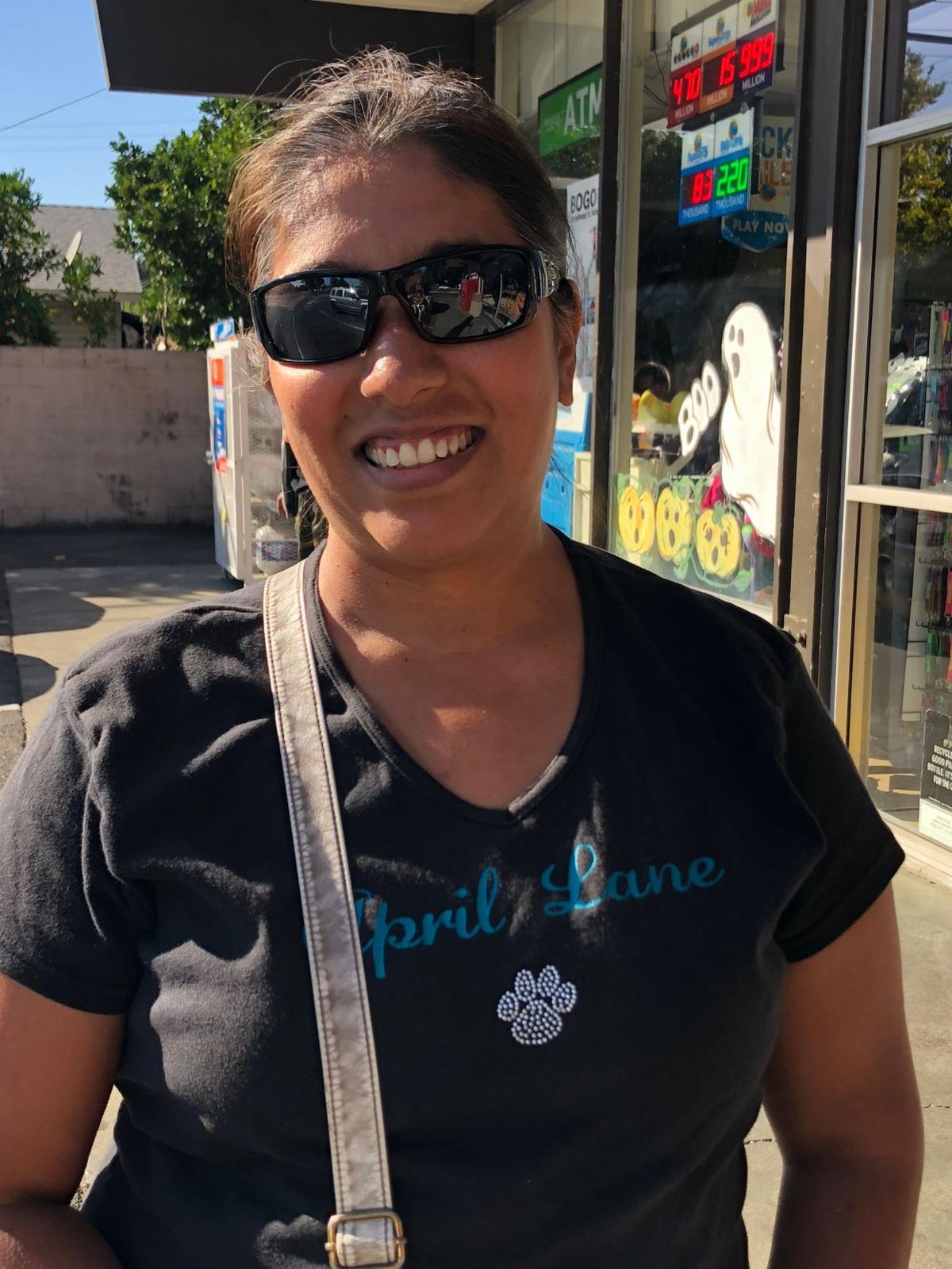 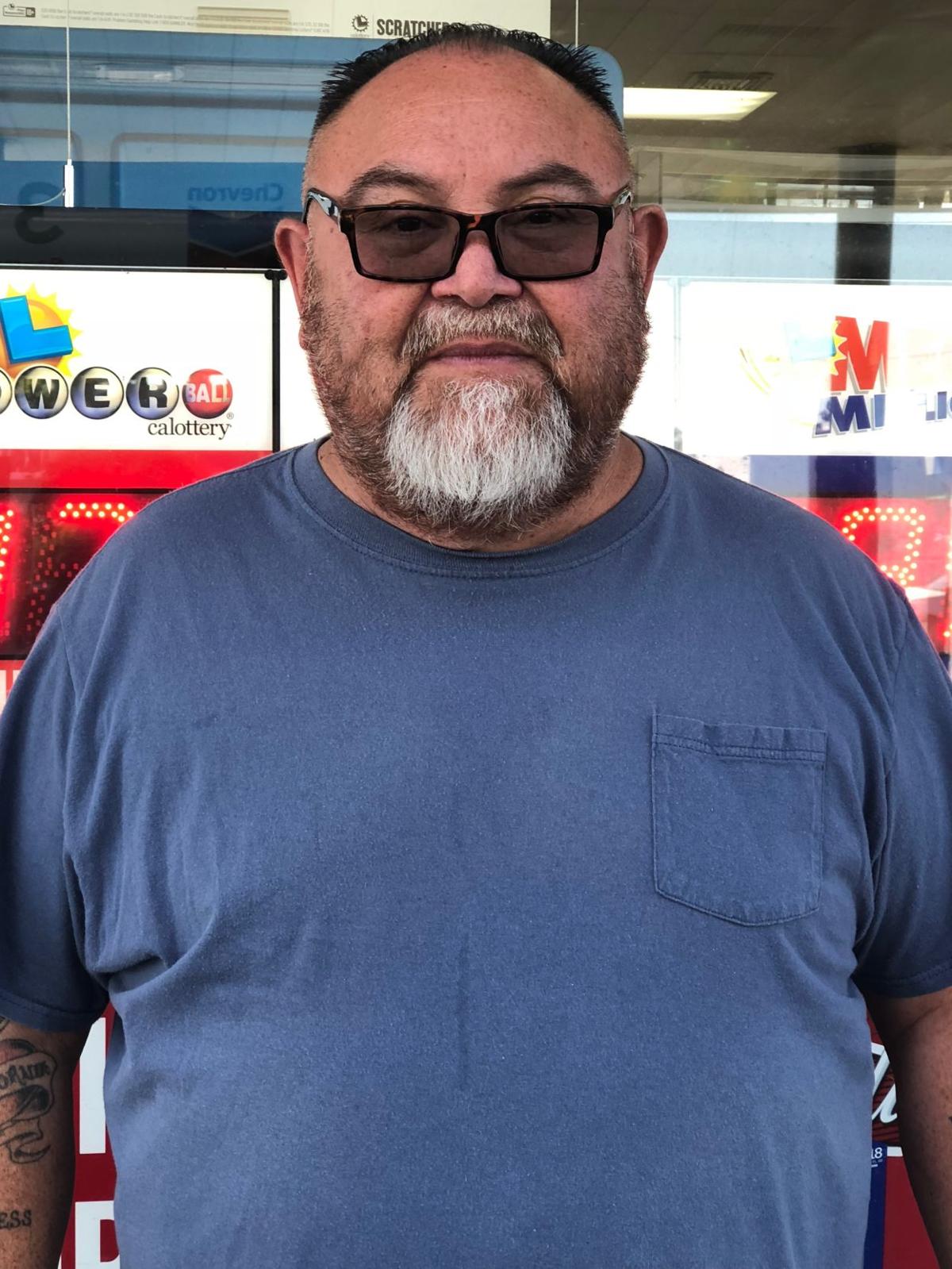 DES MOINES, Iowa – No one in California won Friday night’s estimated $1 billion Mega Millions jackpot, but a ticket sold in Morgan Hill matched five of the six numbers, according to lottery officials.

Friday’s jackpot is the largest since the game’s introduction in 2002. It’s also the second-largest lottery prize in U.S. history and joins five other top 10 drawings in the past three years. The lump-sum cash option for Friday’s drawing is an estimated $565.6 million.

The ticket with five matching numbers that was sold in Morgan Hill could fetch $20,000 or $2 million. It would be the lower amount if one of the numbers was the Mega Ball.

The jackpot was already at a record $667 million for Tuesday’s drawing, and when no winner was picked, it swelled by $333 million, or about 50 percent, in just two days.

The jackpot has been rolling since it was last won on July 24, when 11 co-workers at a Wells Fargo Bank in San Jose shared $543 million, the largest prize ever won on a single ticket in the game. The winning ticket was purchased at Ernie’s Liquors in San Jose.

Lottery officials changed the odds in recent years to lessen the chance of winning a jackpot, which in turn increased the opportunity for top prizes to reach stratospheric levels. The theory was that bigger jackpots would draw more attention, leading more players to plop down $2 for a Mega Millions or Powerball ticket.

Powerball was the first to try the theory in October 2015, when it changed the potential number combinations. In doing so, Powerball changed the odds of winning the jackpot from one in 175 million to one in 292.2 million. Officials at that time also increased the chances of winning small prizes.

Mega Millions made similar moves last October, resulting in the odds worsening from one in 259 million to one in 302.5 million. Put another way, the chances of winning are about the same as rolling a die and getting a one, 11 times in a row, according to Cornelius Nelan, a math professor at Quinnipiac University in Connecticut.

States have generally reported increased Mega Millions and Powerball sales since the change.

In California, for example, the lottery Thursday sold $5.7 million in Mega Millions tickets during the first half of the day. The height of sales came during the lunch hour, when people were buying 200 tickets per second.

The surge in ticket purchases also comes as wages remain stagnant for factory workers and non-managers in the service sector, who represent 82 percent of the labor force.

Powerball also had a big week. Since no one won the grand prize on Wednesday, the $378 million jackpot is now worth an estimated $430 million. The next drawing will take place Saturday.

With the largest Mega Millions jackpot ever – $1 billion – locals were buying their tickets for a chance to win.

Q: What made you decide to play the lottery today?

Q: Do you normally play?

A: I play when there’s a huge jackpot.

Q: If you win, what would you do with the money?

A: Honestly, I have no idea. I’d buy a new car, pass out money to people – I don’t know it’s so much  money I’d have to really think about it.

Q: Why did you play the lottery today?

A: I mean, it’s at a billion dollars.

Q: What would you do if you won?

A:  I’d disappear for a while. I’d travel the world with my family. I’d also invest in something so that the money never runs out.

Q: How hopeful are you that you’ll win?

A: I’m not very hopeful. It’s a lot of money so I might as well try, but I’m not counting on it.

Q: What made you decide to purchase a lottery ticket today?

A: I need the money.

Q: Do you normally play the lottery?

A: No, but with this amount I can’t help but to think about what I could do with it. I’m a veteran, disabled and I’m on a fixed income, so this could do a lot.

Q: If you win, what will you do with the money?

A: I wouldn’t keep it all for myself. I’m 65 years old. I’d help my grandchildren pay for college, donate to my political party so that we have a chance at winning, and I would give to other great causes like American Red Cross, breast cancer, nonprofits for children and groups like that.