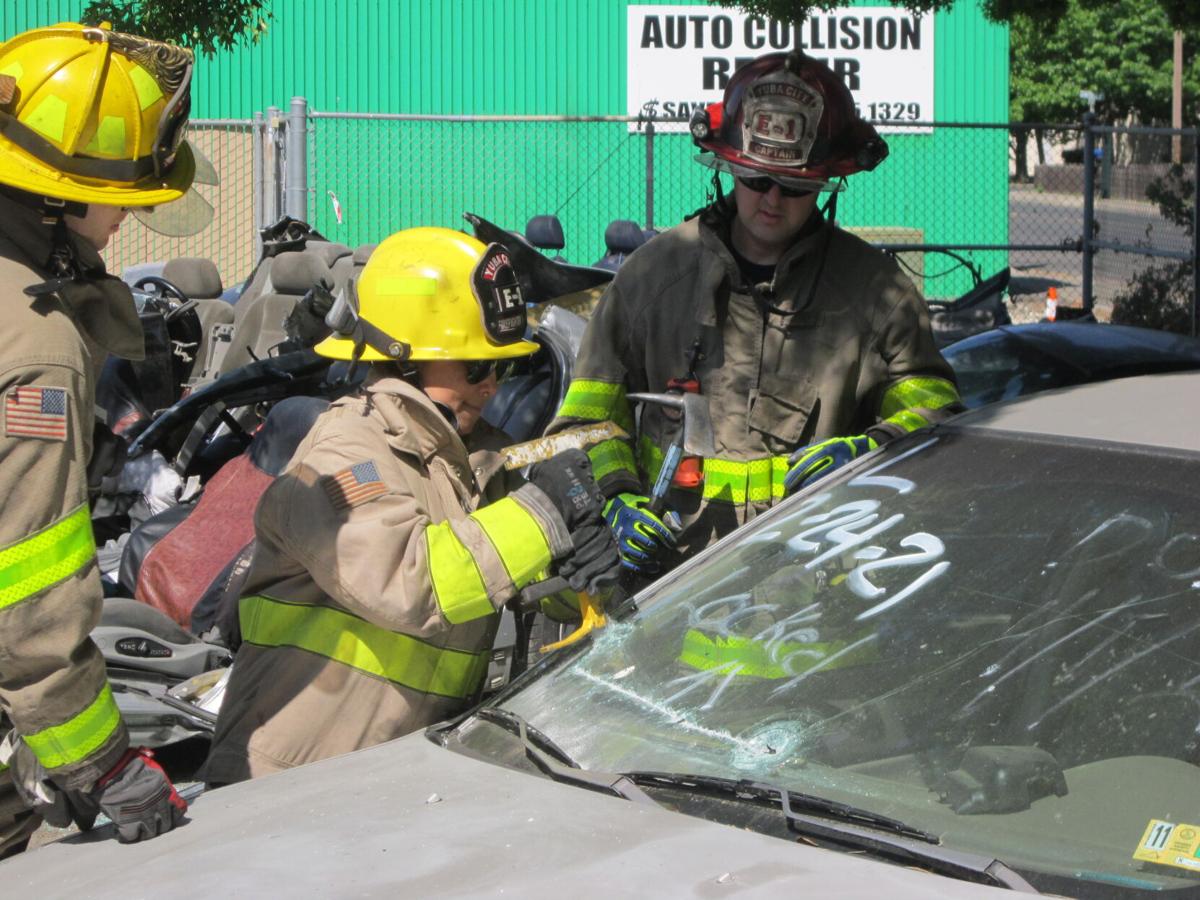 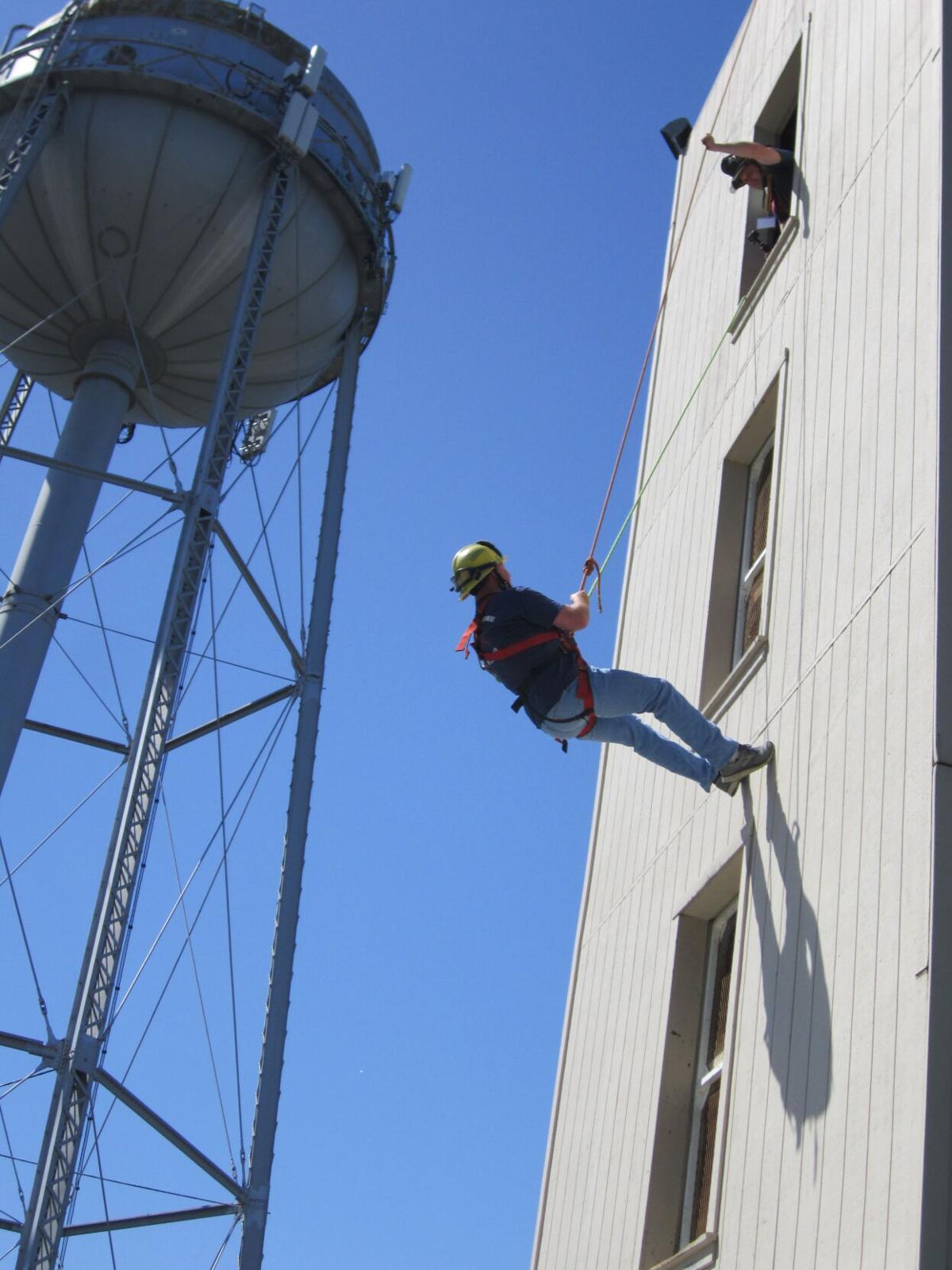 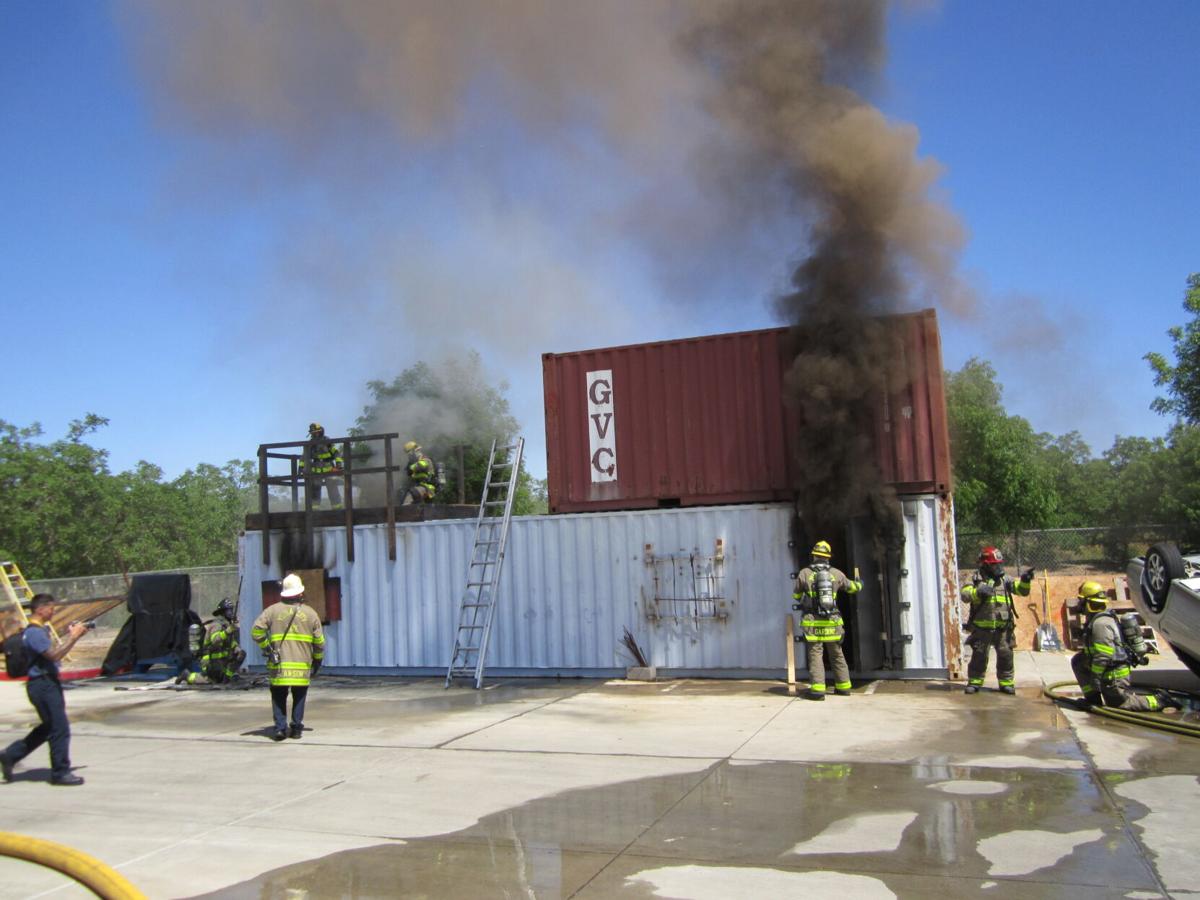 A control burn was set up as a demonstration for participating community leaders during the inaugural Fire Ops 101 Academy hosted by the Yuba City Fire Department.

A control burn was set up as a demonstration for participating community leaders during the inaugural Fire Ops 101 Academy hosted by the Yuba City Fire Department.

Yuba City Fire Chief Jesse Alexander and his crew took 12 members of the community, some of whom are city leaders, under their wing for a day to give a firsthand look at what it is like to be a firefighter.

“We’re educating them on what we do on a given day,” Alexander said.

Last week was the inaugural Fire Ops 101 Academy hosted by YCFD, and Alexander hopes it is not the last. He envisions bringing the community in possibly once a year for an in-depth look at a firefighter’s daily duties on the job.

The academy started with a four-hour classroom seminar, Alexander said. From there it transitioned to Saturday’s hands-on work that began with teaching the process behind vehicle extrication.

Extrication involves the use of the “Jaws of Life” tool to help free an individual from a vehicle. Alexander referenced the recent Tiger Woods accident where the world famous golfer had his legs trapped and needed to be extricated from his vehicle.

Alexander said in that instance, the front dashboard needed to be lifted to take pressure off his legs.

But before entering a vehicle, windows need to be broken using a number of advanced tools, not to mention navigating any electrical issues, air bags and numerous other circumstances.

Sandee Drown, co-owner of the Happy Viking, was amazed at the level of knowledge of vehicles that a firefighter needs in order to perform an extrication.

“They have just minutes to figure it out (in order to) help the person,” Drown said.

Drown was shown how to crack a windshield on Saturday in order to get inside the car used in the extrication demonstration.

Drown said a firefighter’s mind needs to be as extraordinarily sharp in order to perform the many functions of the job.

The department’s Station One firehouse also had a building that community members scaled down as an exercise on Saturday, something firefighters do when learning how to perfect any technical rescue.

Yuba City Manager Dave Vaughn said it was frightening because he is scared of heights.

But he did it in part to avoid any further humiliation in the future from his colleagues.

Vaughn said if he chickened out that he would be teased for the rest of his days working for the city.

Overall, Vaughn said the experience was eye-opening to see “a glimpse of what our team does everyday.”

“It is shedding a brief experience into the lives of first responders,” Vaughn said. “You have the full complement of the department’s experience to ask those questions burning in your mind.”

The day ended with five control burns at YCFD’s Station Four firehouse. The 12 academy participants were inside an actual burning building controlled by the firefighters to see exactly how a structural inferno is extinguished.

Marni Sanders, CEO for the Yuba-Sutter Chamber of Commerce, said the fire appeared to be “dancing across the ceiling” when she was inside the burning building for the demonstration. As the flames went over their heads while in the observation room, Sanders said the group laid down on the floor.

“There was a moment when it was a little scary for me because it was pitch-black (due) to the smoke,” Sanders said. “That’s something they experience all the time.”

Sanders said she learned that firefighting is a complex duty.

“There is so much to think about in these high-intense moments,” Sanders said. “They’re thinking on their feet. I have a whole new level of admiration, (firefighters) are incredible heroes for the work that they do. They are to be commended.”

Sanders recommends the training for anyone looking to better understand the process after that initial 911 call.