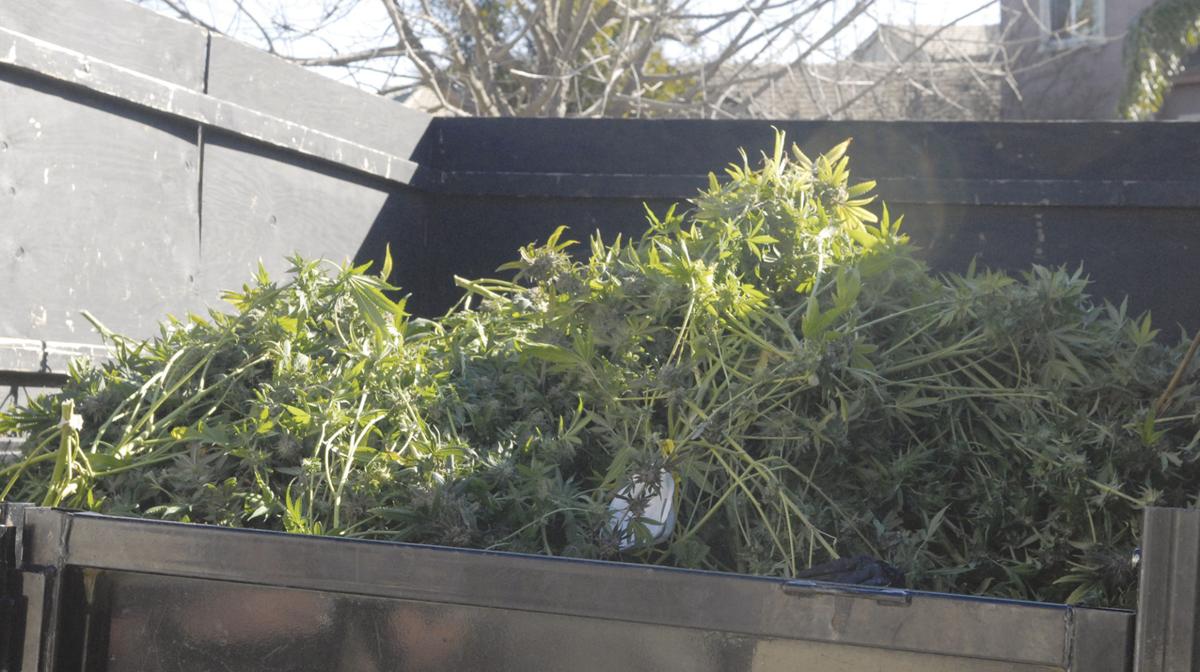 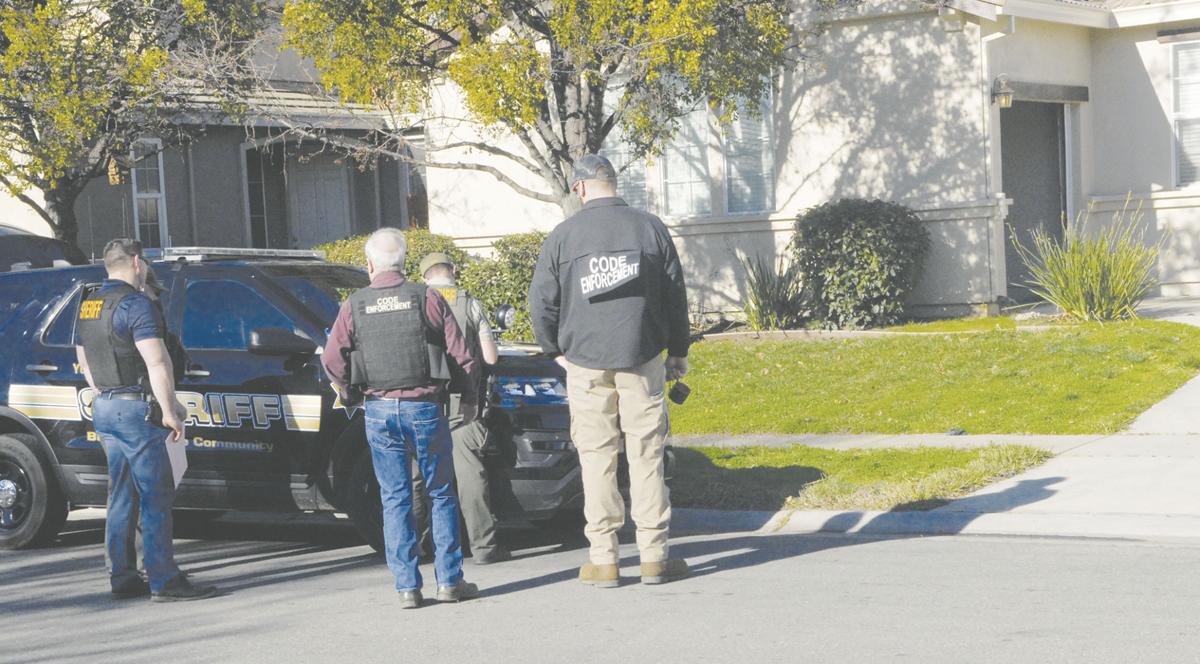 Yuba County Sheriff deputies netted 948 marijuana plants and made one arrest at an unlicensed indoor pot grow bust Tuesday in the 1500 block of Three Rivers Road in the Edgewater Circle development south of Marysville.

Chun Yuan, 40, of New York, was apprehended off-site by deputies after he fled the residence, Sgt. Brandon Spears said.

Yuan was charged with unlicensed cultivation and possession for sale.

Spears said this is the first marijuana grow seizure in Edgewater in three years.

He said YCSO and code enforcement have been working on this particular residence for several years. He said it was somewhat of a sophisticated grow operation with several factors implemented into the home to help mask it from law enforcement.

Spears said Pacific Gas and Electric Co. meters were bypassed and windows were darkened to help keep the grow hidden from authorities.

He said there were multiple code violations upon entering the residence on Tuesday.

He said fire, electrical and environmental were the three main violations that deputies noticed in the residence.

The restroom area was also changed into a grow room, with fluorescent lighting implemented and water hoses from the shower to help feed the numerous plants in the rooms.

Spears said about 90 percent of the plants found in the residence were likely used for cloning. Cloning pot plants are used in many operations to maintain high quality, potency, and a similar genetic code as the mother plant.

The residence in Edgewater was pinpointed by a citizen complaint as a potential grow operation, Spears said.

He said there are several ways that the public can notice a potential indoor grow within their neighborhood:

– Look for “inconsistencies” with a normal residence.

– Shades drawn on all the windows.

– People coming and going at odd hours of the night.

Spears said citizen complaints can be reported to YCSO at https://sheriff.co.yuba.ca.us. Those making reports can remain anonymous if they wish.