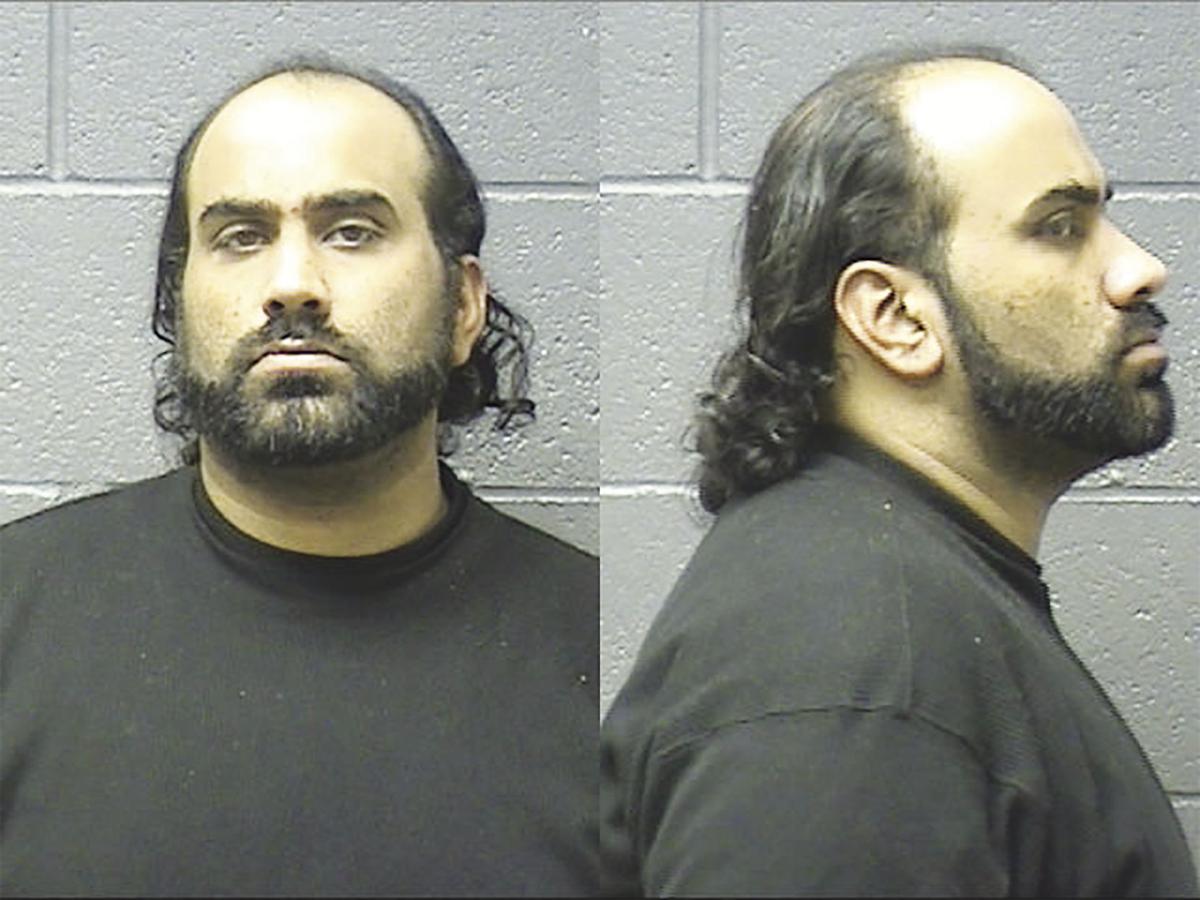 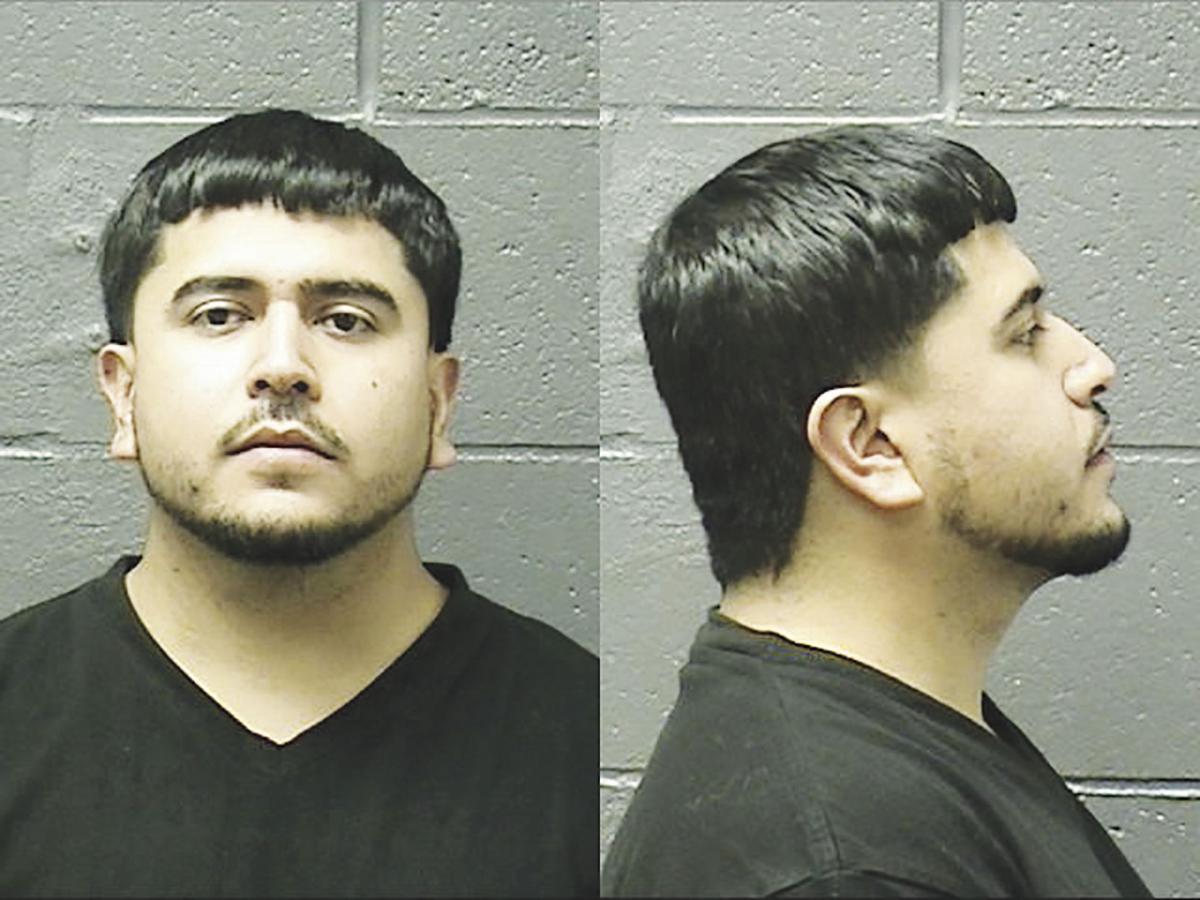 Two Yuba City men were arrested by the Marysville Police Department for conspiracy to commit bank robbery after bank employees notified law enforcement of suspicious activity, according to a press release from the department.

At around 10 a.m. Thursday, an employee at Umpqua Bank located in the 700 block of E St., Marysville, reported to police that a suspicious looking man was trying to cash a stolen check. Officers arrived at the bank and saw the man, identified as Palwinder Mann, 31, walking out of the bank and detained him.

Another officer approached Marcelino Ruiz, 31, who was sitting in the front passenger seat of a silver 2005 Toyota Camry that was parked in front of the bank. Through investigation, officers discovered that the car belonged to Mann’s mother and that Ruiz and Mann were both on active parole and Ruiz had an active felony warrant for violating his parole.

Ruiz was arrested and found in possession of a black ski mask. A .38 special revolver handgun was found in the Toyota, according to the release.

Officers determined that Mann and Ruiz went to the bank to together with a plan to rob it.

“Thanks to the immediate action taken by bank employees, the quick response of officers, Mann and Ruiz were unsuccessful in their plan,” the release said.

Both men were booked into Yuba County Jail on several felony charges including conspiracy to commit a felony, attempted robbery, and being convicted felons in possession of firearms and ammunition. As of late Thursday, Mann is being held on $50,000 bail and Ruiz is being held without bail.