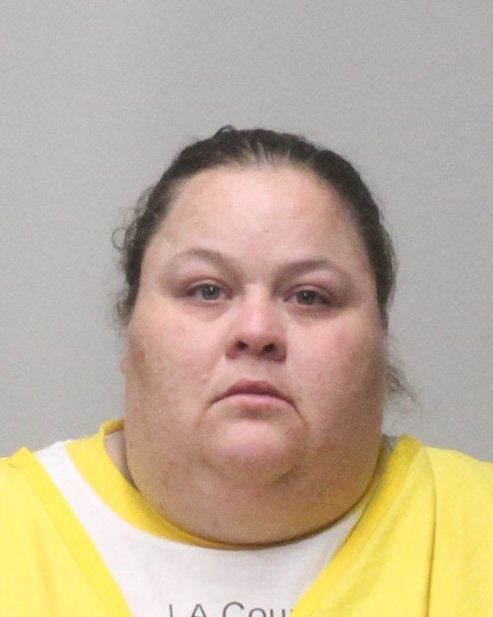 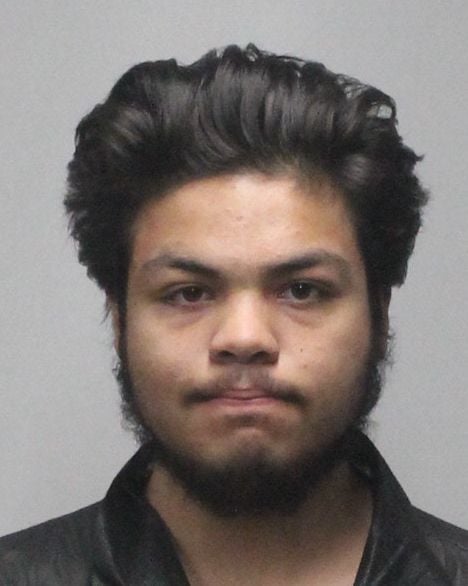 The woman accused of helping her son flee Yuba City after allegedly murdering two people was sentenced Friday to one year in jail with credit for 112 days served and three years of formal probation. Christy Madl, 36, pleaded no contest last month to felony accessory and was sentenced to five years formal probation.

If she violates probation, she would face up to three years imprisonment.

Martinez is accused of entering the Clark Avenue home of 73-year-old Margarita Contreras and 41-year-old Jose M. Ramirez just before noon June 14 and shooting them.

Martinez, who has pleaded not guilty to the charges, will next appear in Sutter County Superior Court Sept. 13.

Court documents allege that after the murders, Martinez hid the firearm in an empty house and contacted his mother to tell her what he had done. Madl allegedly drove Martinez to a friend’s home, where they told her of the murders. Two of that friend’s children entered Madl’s car before the pair drove away, court documents allege. The friend made numerous attempts to contact the children and have them returned to her.

Police also said that they had recovered a handgun they believed was involved in the murder, though they wouldn’t say where it was found. Police also have not offered a motive in the crime. Martinez lived with his mother, father and four siblings at a home in the 1400 block of Hayne Avenue — two miles from where the victims lived.

Madl and her husband, Gerardo Ordunez-Diaz, are also facing a misdemeanor count of child endangerment, which was filed last week after law enforcement searched their Hayne Avenue home in connection to the double homicide.

While Madl and Martinez were on the run, police searched their home and found three young children – 9, 8 and 4 – inside by themselves. The home was filthy, it was reported, there was little to no food, and the home smelled of urine.